Russian media are gleefully disseminating a fake story originally featured by the Ukrainian publication Vesti claiming that residents of Kyiv will be paying more for electricity in order to finance the Eurovision 2017 song contest that the Ukrainian capital is hosting in May. 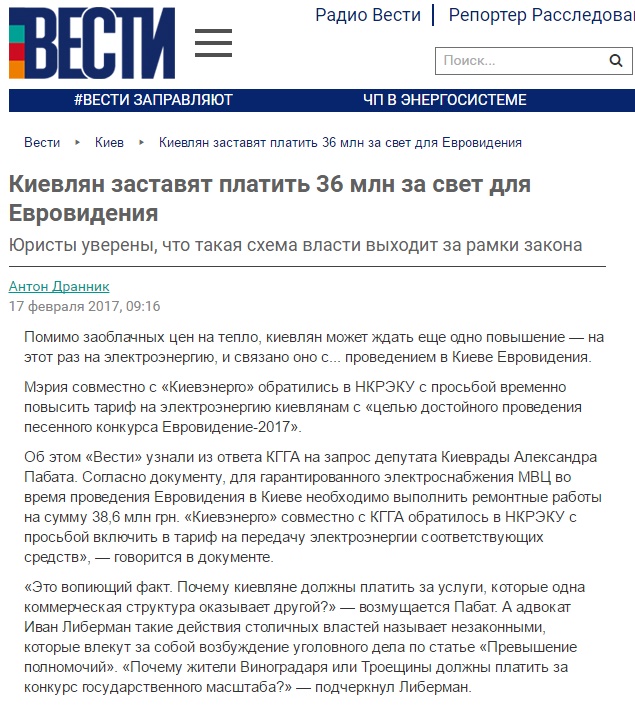 Meanwhile the Kyiv city administration announced at the end of January that city residents would not be called on to finance the international contest and any information to the contrary was simply false.

Vesti cite Kyiv city council member Alexander Pabat, who seemingly was told by city authorities that the city’s electric grid would be upgraded to accommodate Eurovision and the cost of the upgrade would be included in future consumers’ electricity bills.

Vesti had already circulated a similar fake story in early January which the Kyiv city council dismissed as disinformation. 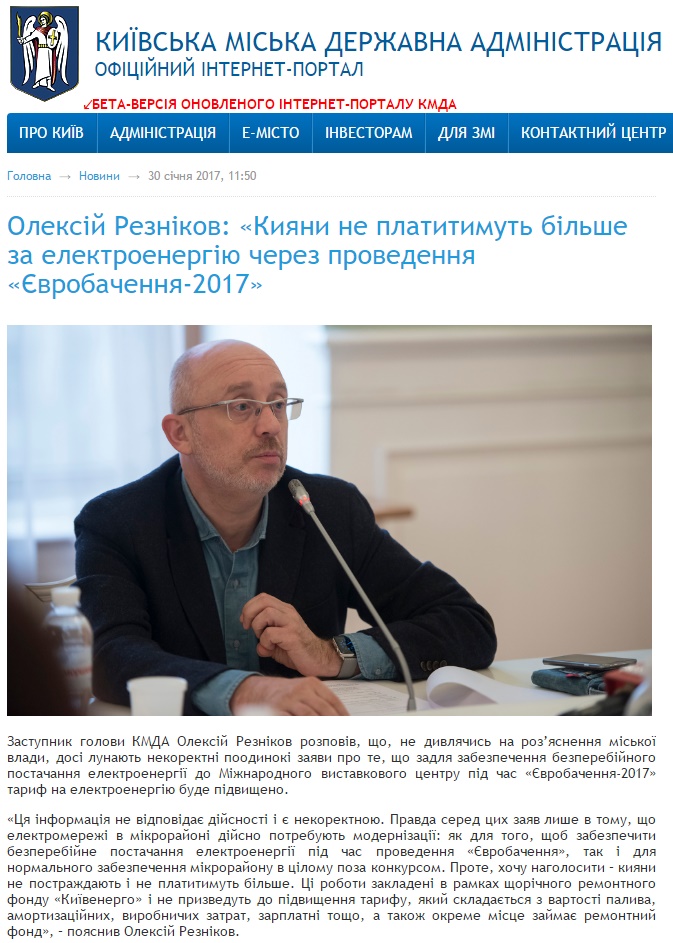 Alexander Pabat, whom Vesti named as a source also denies the story and said in a Facebook post that the publication completely twisted what he actually said. 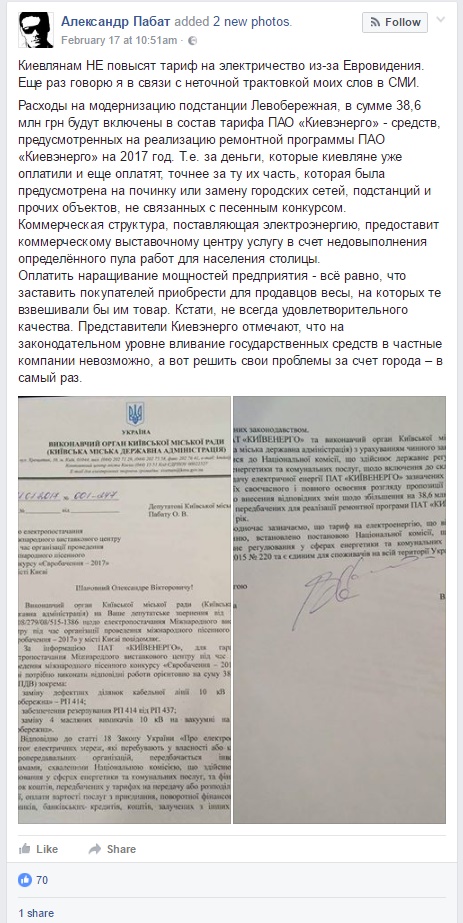 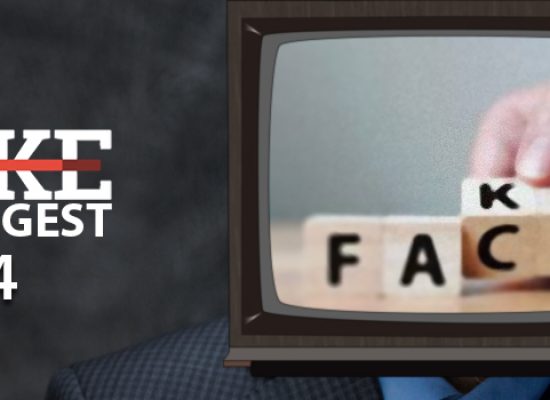 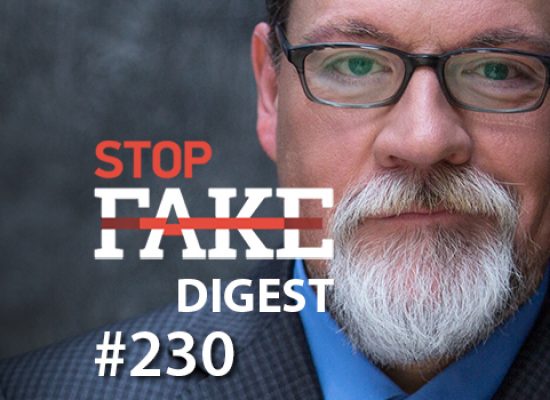 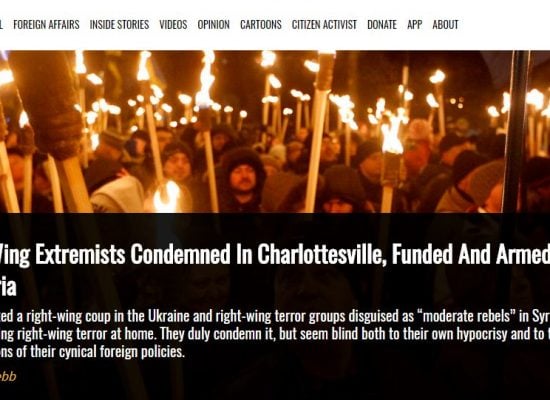 US Condemns Right Radicals in Charlottesville but Supports them In Ukraine 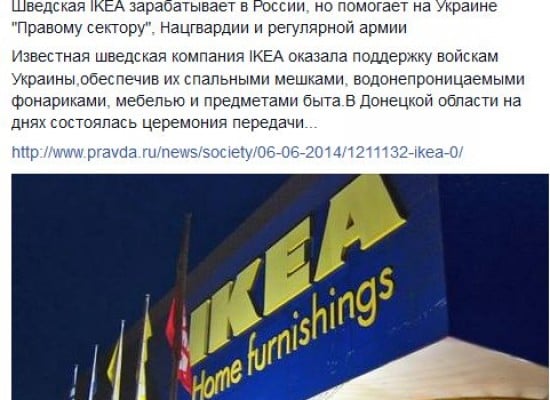