Fake: Ukrainian Plane Shot Down in Iran Because Iranian Nuclear Physicists Were on Board

Russian media have come up with many versions as to why a Ukrainian passenger jet was brought down by missiles in Iran earlier this month. Aside from blaming the United States directly for the crash, other versions include American spies and American drones, secret use of electronic jamming in order to set up Iran, and even arms smuggling through Ukraine. A most recent version of why the plane was shot down is that it was carrying secret nuclear physicists who under no circumstances should enter Canada. The sources of this latest theory, the channels used to disseminate it and the complete lack of any evidence to support it confirm that this is simply the latest such fake that will be used to further spread conspiracy theories.

The author of this newest theory is Alexander Perendjiev a lecturer at Russia’s Plekhanov University of Economics and a member of the expert council of the Russian Officers organization. Pro-Kremlin media often feature Perendjiev’s views and claims such as “Ukraine will split into eastern and western parts after the presidential elections” and “US attempts a coup in Venezuela”.

Speaking about the crash of the Ukrainian jet in Teheran Perendjiev spun several different theories as to what brought the plane down, including a bizarre version involving arms trafficking in Ukraine.

“You can have an ‘accidental crash’ of a plane on which Iranian nuclear physicists were traveling. Such special operations cannot be ruled out, especially if you find out the exact lists of those on board. It’s possible there were some important people among them. We know that Western intelligence agencies learned to sabotage in cases where planes crashed because of engine damage” Perendjiev said.

Another conspiracy theory about the crash being circulated on marginal sites claims that US intelligence agencies are eliminating nuclear scientists from Iran, North Korea and Russia: the plane crashed as soon as it became known that there were students and scientists of Iranian descent on board.

138 passengers aboard the flight were bound for Canada, 57 held Canadian passports. Many were students returning to resume their studies, writes the BBC.

Among the scientists on board the doomed Ukrainian flight was Forough Khadem, who wrote her PhD thesis in immunology, Zahra Naghibi a research assistant at the University of Windsor, Ferzane Naderi, who headed an UN apiary project, Said Tahmasebi, a graduate student studying systems engineering, Arash Pourzarabi and Pouneh Gorji, newlywed computer science graduate students returning to Edmonton from their wedding in Iran, husband and wife Pedram Mousavi and Mojgan Daneshmand, University of Alberta professors who died together with their two children. There is no mention of anyone on board being a nuclear scientist returning to Canada.

According to the New York Times, Iranians began coming to Canada after the 1979 Islamic Revolution in Iran. Today Canada ranks third in the world in the number of expatriate Iranians and Canadian universities are a popular destination for Iranian graduate students. 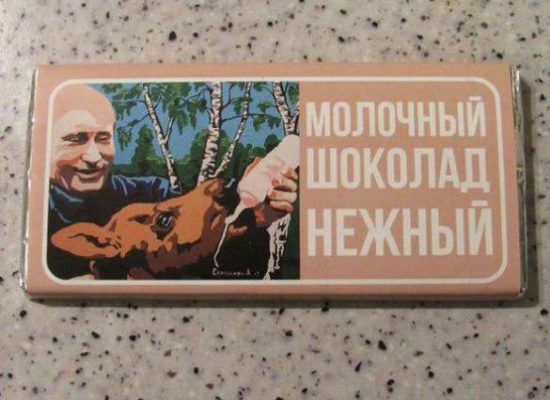 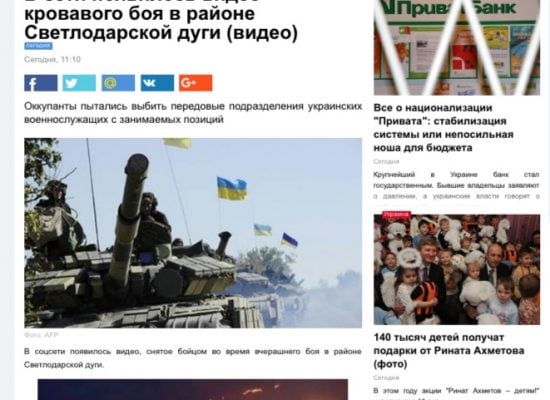 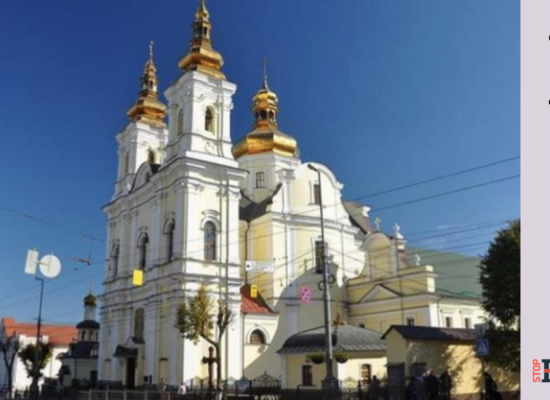 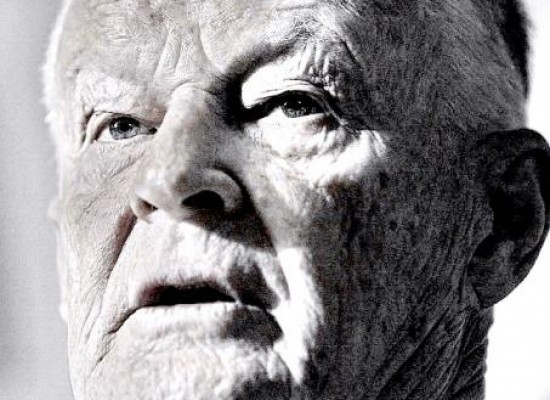 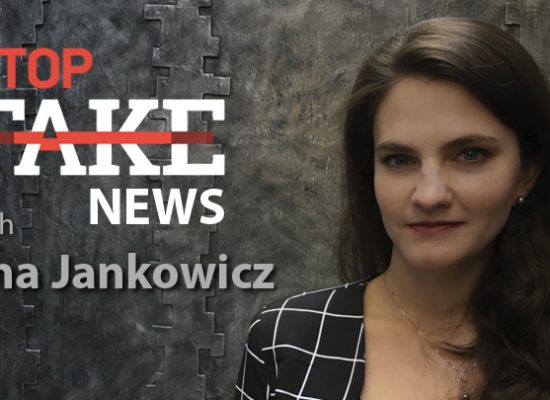 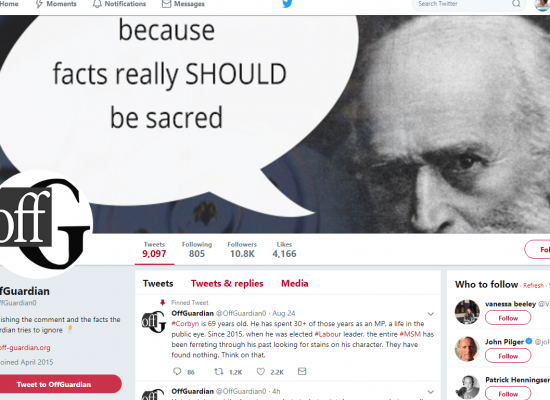