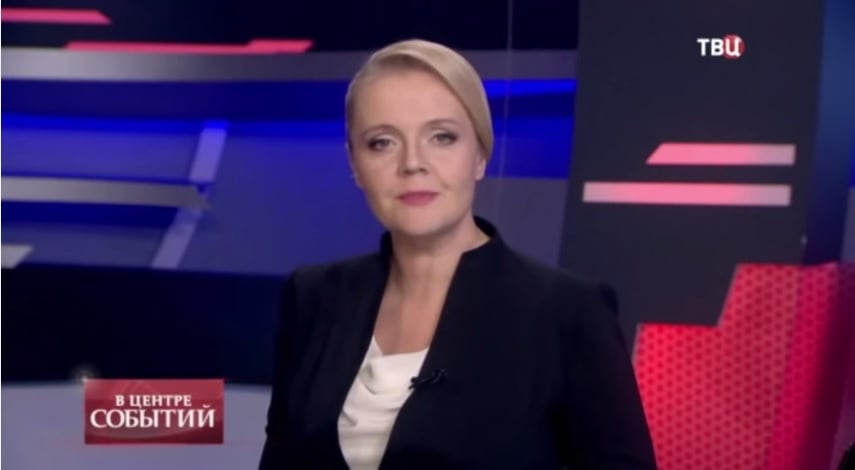 Several Russian mass media, including TV channel TVC (in November 2014), reported that some Ukrainian scientists who lost their mind made a startling discovery. “Ukrainian historians have unearthed a mesmerizing fact: the Ukrainian ancestors dug up the Black Sea. That sea is actually man made.” The Ukrainians supposedly dug up a sea in order to bathe and wash themselves.

This so-called historical “scoop” about the artificial origin of the Black Sea is actively discussed by pro-Russian groups on social networks. The origins of this information are supposed to come from a book by Edmund Kvasiva, “History of the Ukris1: from the origins to current days”, published in Kyiv by the publishing house “Prosvita” in 2006.

In early 2014, many Russian websites quoting a passage from that alleged source could still be found: “… the Black Sea appeared artificially thanks to the talent and hard work of the ancient Ukri. In these ancient times, some of our compatriots were returning home after a long travel. They had hear about the existence of vast spaces of water in foreign lands and they decided to create a sea for themselves. As a result of the heroic labor of several generations of our ancestors, a huge lake was dug. This theory is supported by the signs of accumulation of hydrogen sulfide in the lower layers of the sea, which could be explained by the intensive use of it for washing and bathing by our ancestors.”

But in reality such a book does not exist: it is a hoax.

We did not find any information about anyone with this last name: no biographical data, no photography, no quote from any of his books.

But we noted that the quoted paragraph was always the same: the one about the excavation of the Black Sea by “ancient Ukris”. And this quote strongly reminds us about the category “History of the great Ukris” that appeared in the parody program “UA – Classy Ukrainians” which was broadcast on TV channel ICTV in the 2000s.

It looks like the “scoop” that appeared on Russian media was indeed taken from this parody, which is nothing more than a fiction presented as a documentary.

For example, the summary of the program “UA – Classy Ukrainians” says: “Every Sunday, our viewers will discover with our energetic and cheerful presenter that Ukrainian astronomers discovered new constellations, that JFK was Ukrainian, and that the Ukrainians were already trading with the United States a century before Columbus discovered the continent”.

1  The Ukri is a medieval people who is sometimes considered as the ancestor of the current Ukrainian people.