Russian media claim that Ukrainian soldiers have rejected the popular post-Maidan revolution greeting Glory to Ukraine and are refusing to use it. They cite a recent poll on the pro-Russian site Strana.ua as proof that Ukraine’s military has not warmed up to this greeting and overwhelmingly rejects it. 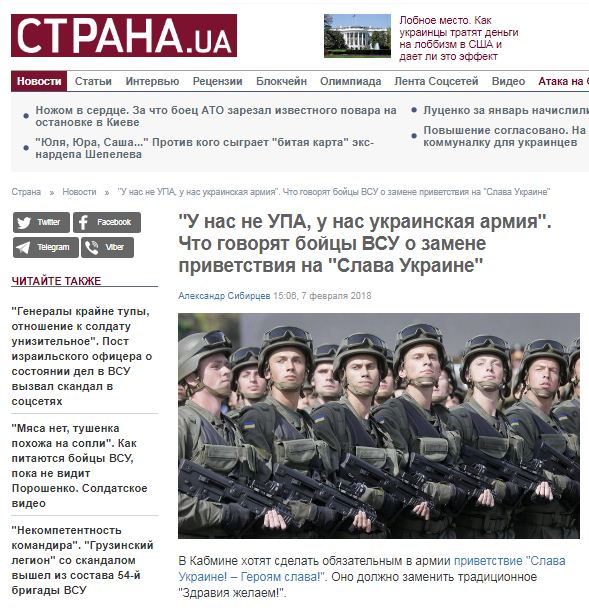 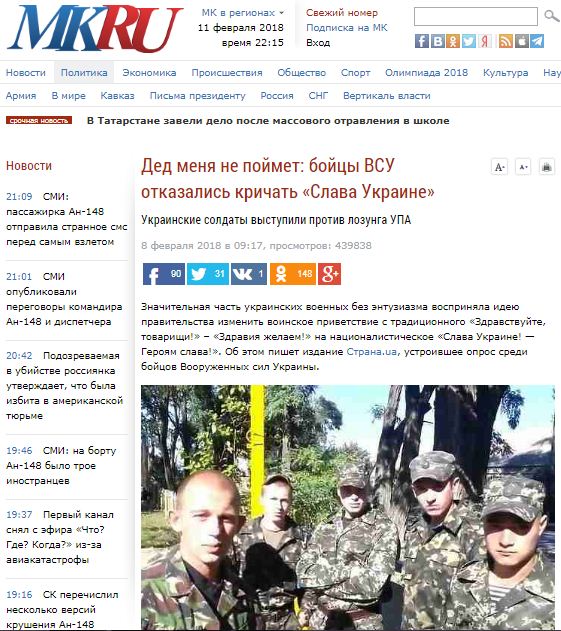 The so-called poll carried out by Strana among Ukraine’s military regarding the greeting is actually a vox pop of seven military personnel, two of whom support the Glory to Ukraine greeting, three who do not and two who are ambivalent.  There is no proof that these are in fact real military men and the entire exercise is far from a legitimate poll, but rather several carefully selected commentaries designed to prop up Strana’s phoney proposition.

Ukraine’s military is poised to adopt a new greeting and appropriate legislation is being drawn up to make Glory to Ukraine official. This phrase became a popular slogan and greeting during the 2013-2014 Maidan Revolution and has entered the Ukrainian mainstream. 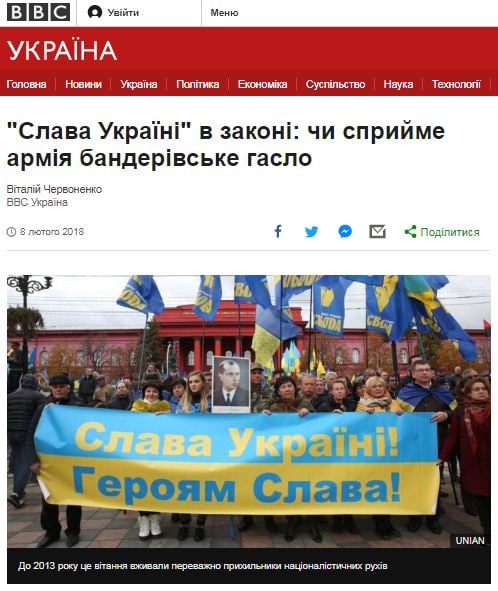 According to the BBC Ukrainian service, members of the parliamentary National Security Committee support changing the military greeting, considering the Glory to Ukraine slogan to be patriotic and quite popular among younger military staff. Some Soviet era officers may not warm to the new greeting, they said. 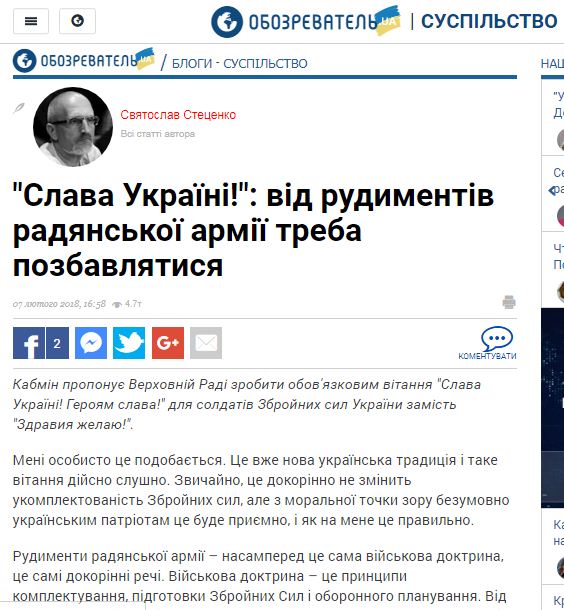 Military analyst Sviatoslav Stetsenko writes in his blog that it is high time to get rid of Soviet era trappings in the military. The new greeting sets down a new military tradition and while it may not completely alter the makeup of Ukraine’s armed forces, it will be a moral boost for the patriotically minded, and this is the right thing to do, Stetsenko writes. 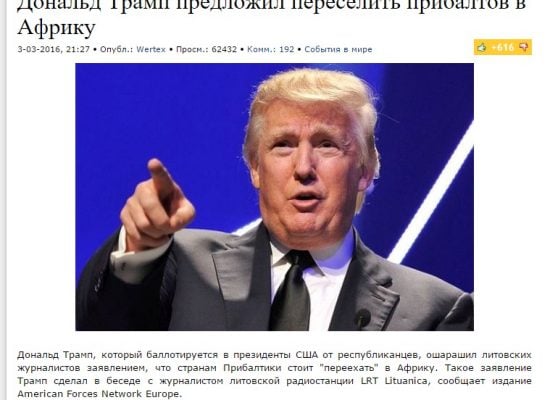 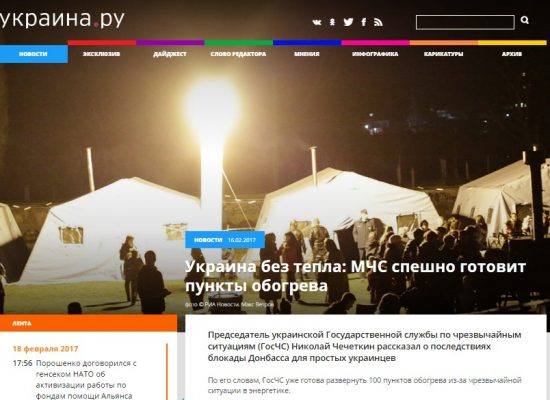 The Russian TV channel NTV distorted information given by Ukrainian channels, using it out of context 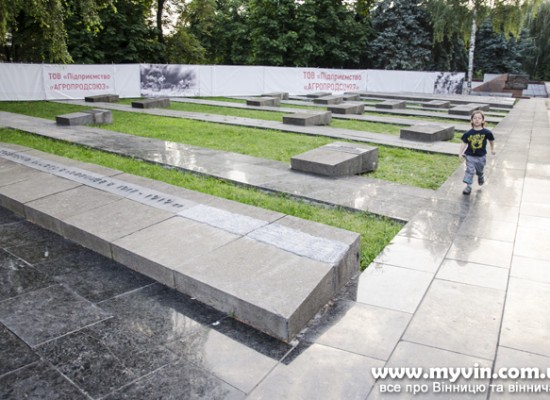 Fake: City authorities of Vinnytsia will dismantle the Monument of Glory