Ukraine is a gaping mouth into which the UN will not put any money, Russia’s pro-Kremlin site Politnavigator declared, completely distorting the words of the UN High Commissioner for Refugees representative in Ukraine Pablo Mateu. Politnavigator claims Mateo called the Ukrainian army invaders and said the UN does not want to give money to the “gaping mouths of the Ukrainian government” and declared that those families whose houses are “occupied by the Ukrainian army should receive compensation. 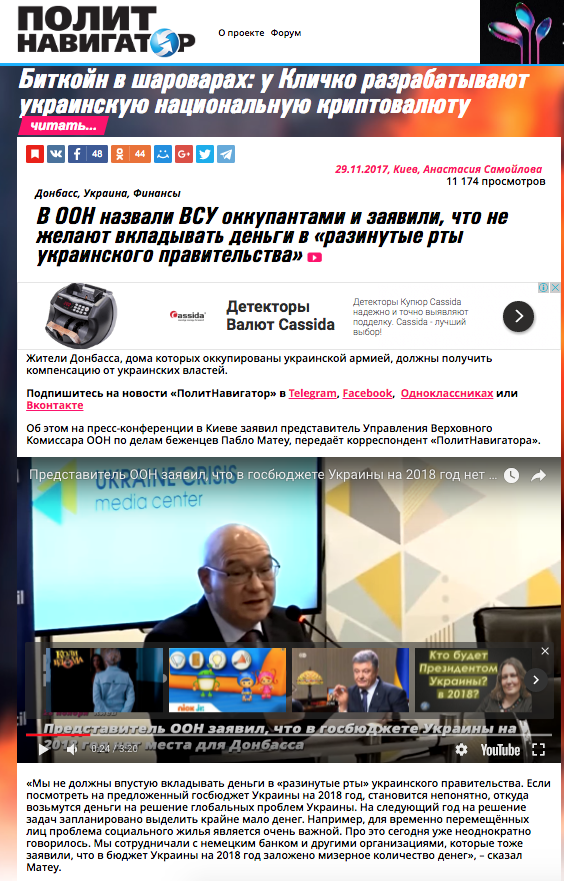 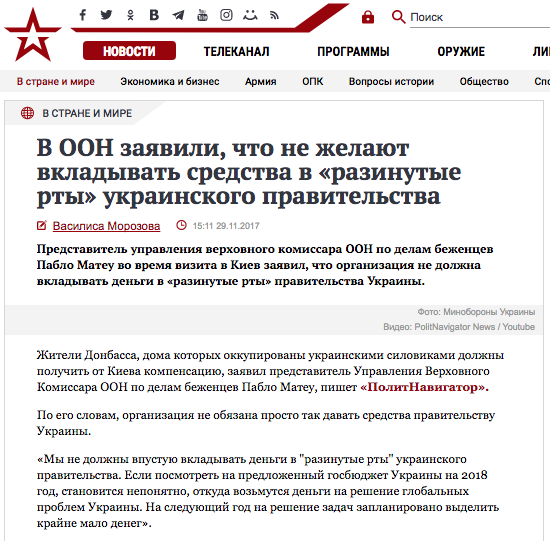 Politnavigator attributes words to Mr. Mateu that he never uttered. “We should not waste money into the gaping mouth of the Ukrainian government” Politnavigator falsely quotes Mateu and further claims that he said “a German bank and other organizations with whom the UNHCR cooperates have stated that Ukraine’s 2018 budget has a miserly amount of money”. 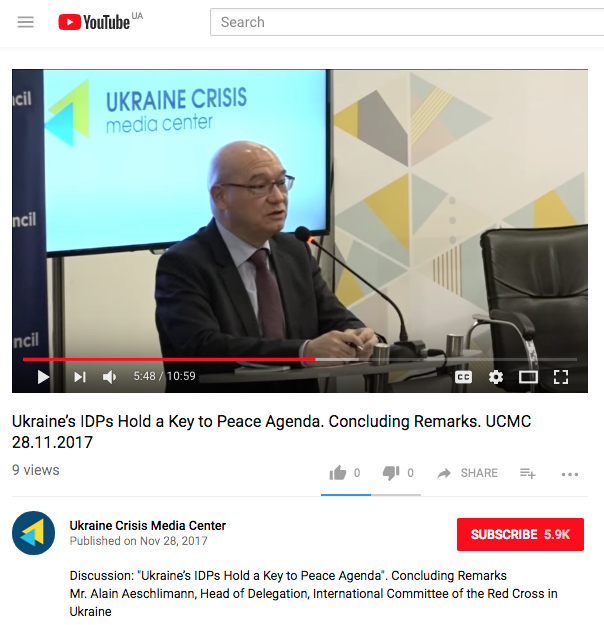 Mateu never called Ukraine’s military occupants and said that that the UN together with other agencies needs  to use aid money for durable solutions.

In his comments during a press conference wrapping up a discussion on Internally Displaced Persons (IDPs) Mateu focused on durable solutions. Ukraine and the international community have thus far been focusing on assistance for the IDPs, but it is time to think about durable solutions, Mateu emphasized, and “start putting our money where our mouth is”.

As for the German bank which allegedly said Ukraine’s 2018 budget has a miserly amount of money, the bank – KfW – is a German government-owned development bank with whom the UNHCR and Ukraine’s Ministry for Temporarily Occupied Territories and IDPs is working on providing social housing for Ukraine’s IDPs. Mr. Mateu admits that Ukraine’s budget for this housing in 2018 is very small.

Mateo also did not call Ukraine’s military occupants. What he said was “…families in eastern Ukraine whose houses have been occupied by the Ukrainian army for reasons that we know, should be compensated”. 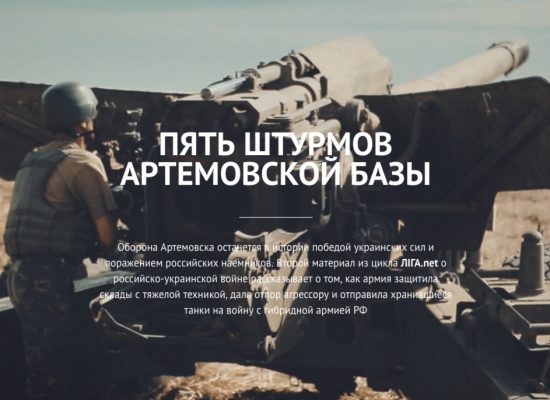 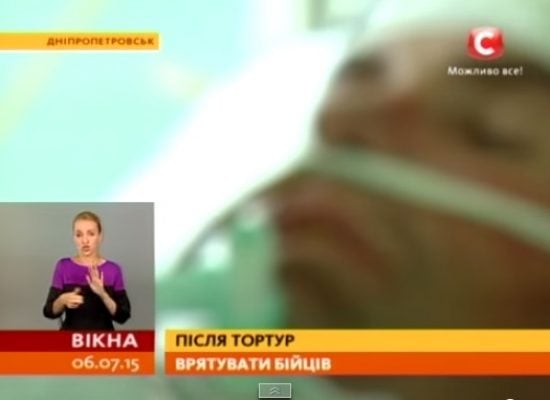 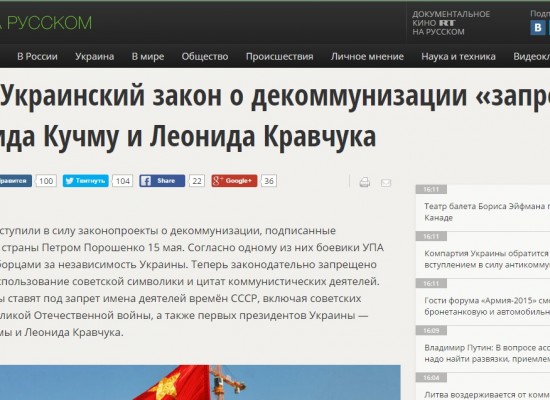 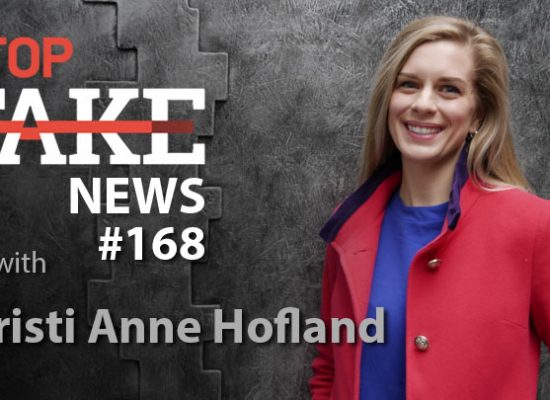 Fake: Dutch PM Wants All Referenda Banned because of Ukraine