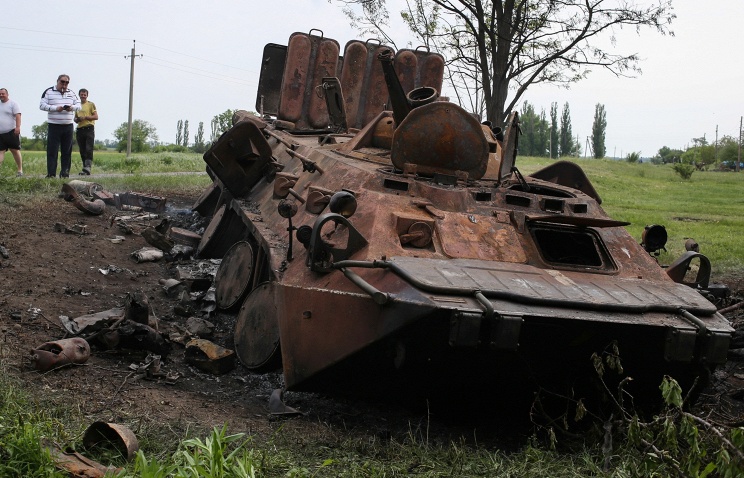 The news was reposted by various websites and social networks.

This information was refuted by the Ministry of Defence of Ukraine. Official Ministry of Defence Facebook page states on behalf of Ukrainian paratroopers that the information has nothing to do with the truth and is merely a part of the informational war of lies. Also, that «the military unit with such name does not exist. By the way, there is no such formation as “division” in Ukrainian forces and the photo illustrating the material is from occupied Crimea».