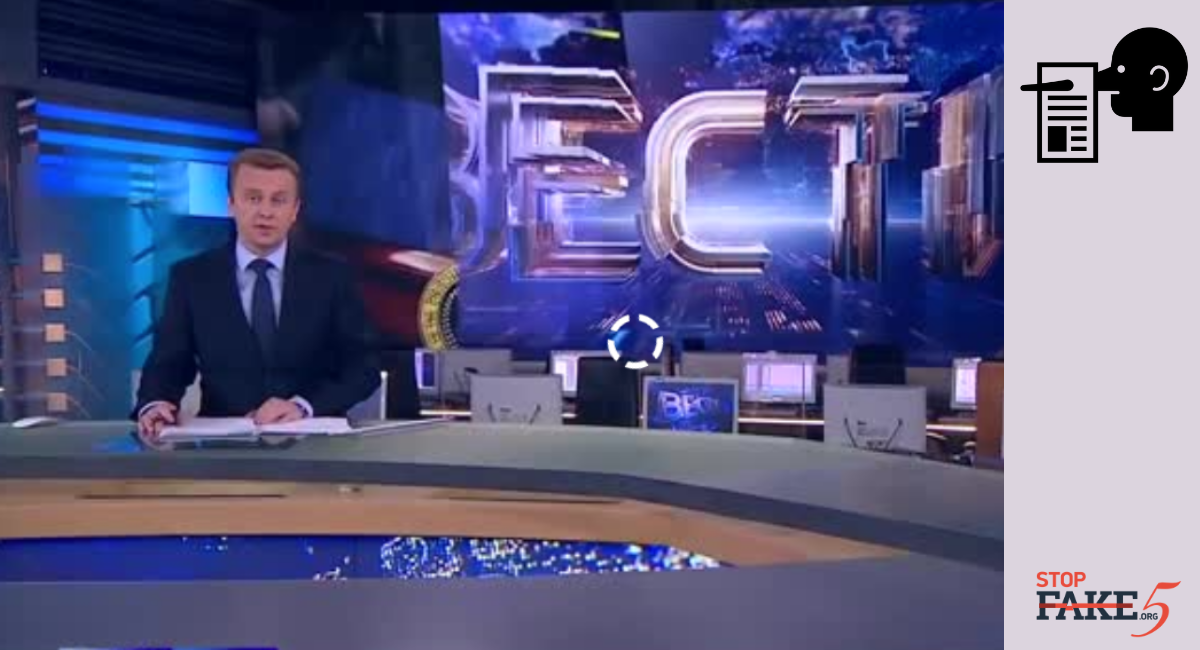 The United States will give Ukraine $250 million dollars for the war in Donbas Russian media announced last week, citing a draft law on America’s 2020 defense spending budget.  RT, Komsomolskaya Pravda, Gazeta.ru and others claim that next year the Pentagon intends to use Ukraine as a military buffer between the US and Russia. The publications feature Russian experts who claim that by increasing defense aid to Ukraine, the US Congress will turn Ukraine into a “Russia provocateur”. In issuing this aid, Congress aims to unite the American electorate on the eve of the 2020 presidential election by creating an external threat personified by Russia. 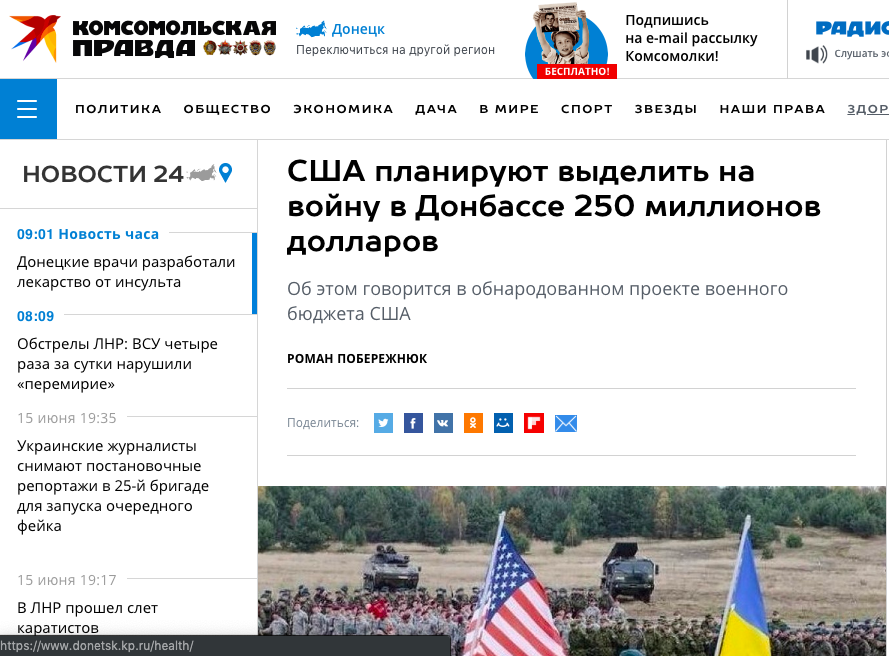 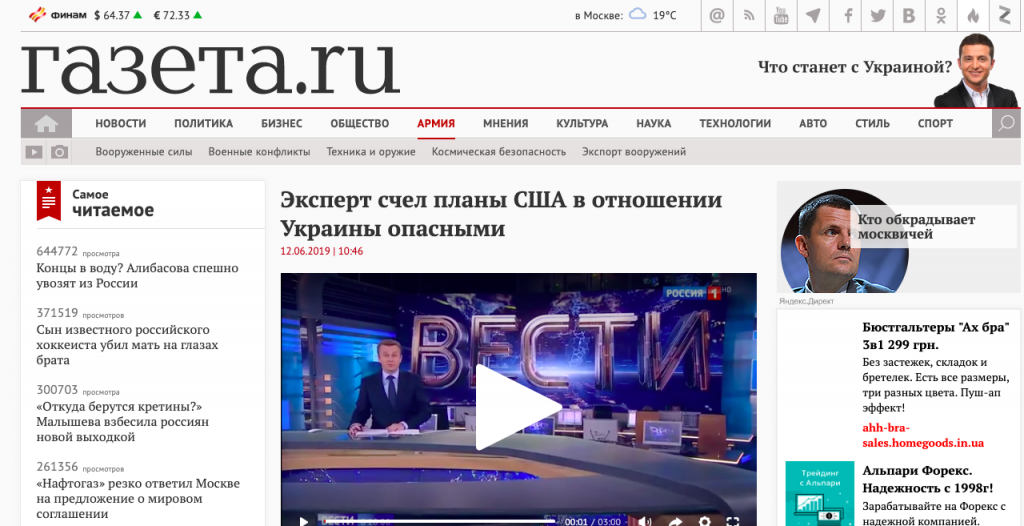 “There’s room for provocation there and sooner or later the Americans will organize a new provocation (in the Black Sea ed.),” one of the analysts cited claims.

None of the publications provide any further details as to the proposed US legislation nor do they link to any draft laws.

According to the 2020 Fiscal Year National Defense Authorization Bill submitted to the Congress on June 12,  the US intends to provide $250 million in aid to Ukraine for defense improvements. This money is not intended for the “war in Donbas” as Russian publications falsely claim, but to “provide security assistance and intelligence support to the Government of Ukraine”.

The main focus of this aid will be to strengthen Ukraine’s naval capabilities in the Black Sea in light of Russia’s aggressive actions in the Kerch Strait in November 2018. Three Ukrainian naval vessels were attacked, all the ships were captured and the crew taken prisoner. They remain in Russian custody and Moscow refuses to release them.

The proposed bill submitted by the Senate Armed Serviced Committee has nothing to do with creating “room for provocation” against Russia, as Russian analysts dutifully declaim to pro-Kremlin media. The US insists that Ukraine and other Black Sea countries need to protect themselves from possible Russian attacks at sea.

“The committee is concerned by Russia’s attack on Ukrainian vessels near the Kerch Strait that occurred on November 25, 2018, by its ongoing detention of Ukrainian sailors in the aftermath of that event, and by Russia’s aggressive policies in the Black Sea region. Russia’s actions pose a threat to lawful navigation in the Black Sea and Ukrainian sovereignty,” reads the FY20 National Defense Authorization Bill.

The Committee also expresses concern about the ongoing illegal occupation of Crimea and instructs in the proposed bill that the Secretary of Defense in coordination with the Secretary of State submit a report on the US strategy to counter Russian threats in the Black Sea report to Congress no later than October 15, 2019.

Earlier Russian media gleefully reported that the US had allegedly cut aid to Ukraine and Kyiv and Ukraine was counting of $700 million in US assistance in vain. In fact the US will allocate $695 million according to US Embassy Economic Counselor JP Schutte, these funds are intended for defense and security as well as economic and political reforms.