Fakes in the museum. Since Charles II to Russian bots

In the Boone County History and Culture Center museum in the American state of Columbia the exhibition “The History of Fake News (and the Importance of the World’s Oldest School of Journalism)” was recently inaugurated. The visitors can learn about the spread of disinformation through the centuries.

The curator of exhibitions, professor Clyde Bentley from the University of Missouri’s School of Journalism, said that the age of fake news started long ago before the elections in 2016 when Donald Trump has won. According to the expert, the notion of the fake news has been present since at least the times of Charles II.

It turns out that in 1600 in England Charles II prohibited… drinking coffee. He wanted to control what (and how) critical for his ruling information is spread. Coffeehouses were (which is not new either) places of free exchange of information and rumours about the politics. The exhibition in the museum in Columbia shows also, among others, how the state government of Missouri censored the news during the civil war. In that period soldiers were arresting the journalists sympathising with Confederates.

We can see three types of fake news displayed: error, hoax and ‘real information that someone says isn’t true’. Furthermore, the museum analyses how act bots spreading disinformation in social networks. As the example they show the history about the bots that influenced the online talks about the protests at the University of Missouri in the autumn 2015. At the time, a Russian bot started a rumour about the presence of the Ku Klux Klan on the campus and used other bots to spread this false information.

‘This exhibit attempts to explore the long history of hoaxes, misinformation, propaganda, unverified rumour or poor reporting, and hopes to illuminate what citizens should know about the term and its use as they continue to navigate a media universe’, we read on museum’s website.

The exhibition about the fake news is linked with the history of the faculty of journalism of the University. The University of Missouri’s School of Journalism in Columbia is one of the oldest schools of journalism in the world. It was established in 1908. The only older one is French Ecole Supérieure de Journalisme de Paris (est. in 1899). Among the graduates of the school there are Gerald M. Boyd – a former editor in chief of The New York Times, Haynes Johnson – a laureate of the Pulitzer Prize, Ken Paulson, a former editor in chief of the USA Today. Also Brad Pitt was studying there, but he did not finish the school. 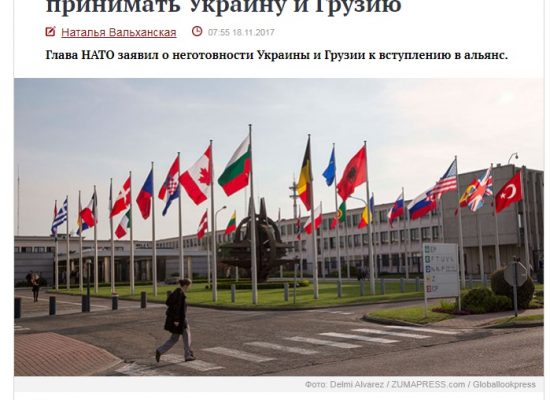 Fake: Ukraine Not Wanted In NATO 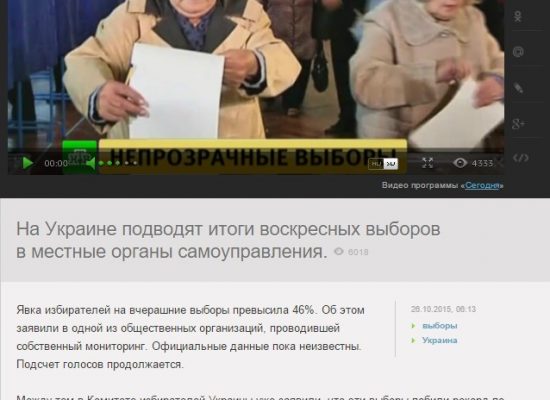 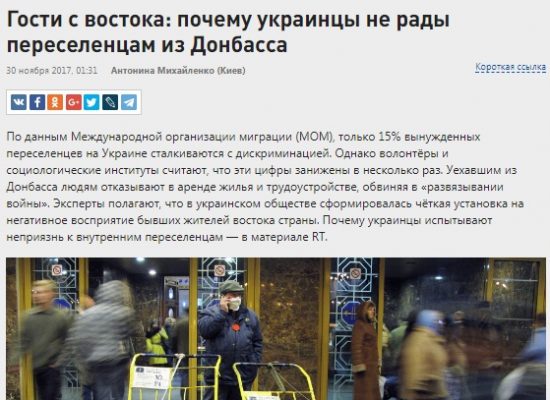 Ukrainians Unhappy with IDPs from Donbas 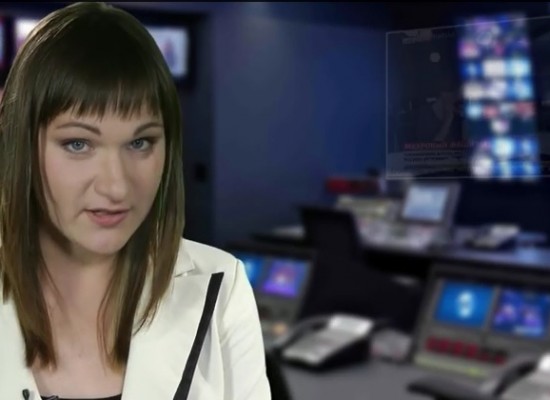 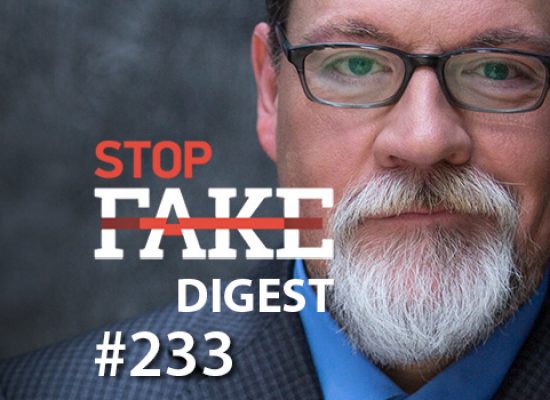 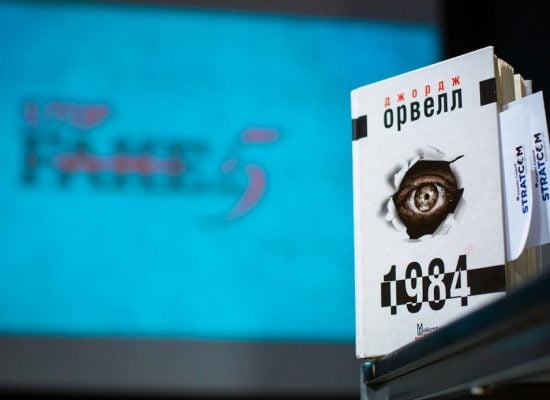 5 Years of StopFake: The Evolution of Fighting Against Russian Propaganda in Ukraine