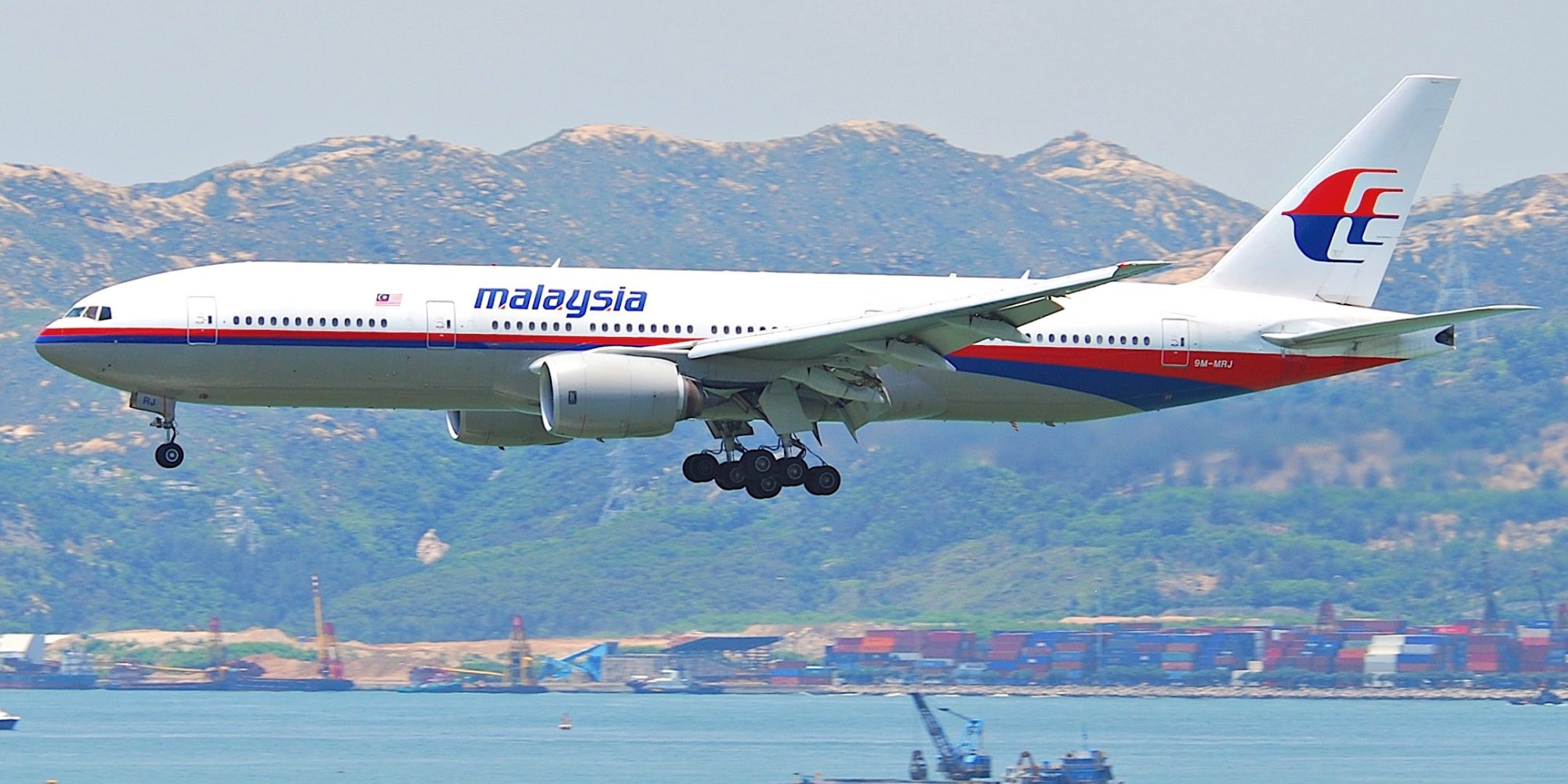 July 21 Ukraina.ru website published the news that the International Air Transport Association (IATA) allegedly rendered a decision on the Malaysian aircraft downed in the skies over Donetsk: Ukraine was to blame for the accident.

This news spread out across the Internet.

The site Ukraina.ru quoted the following words of the Director General of IATA, Tony Tyler:

The same statement could be found in the Australian article, which also stateds: “Ukraine bears responsibility for keeping its airspace open to flights like the doomed MH17, says the executive director of the International Air Transport Association, Tony Tyler.”

Next the site Ukraina.ru suggests another alleged quote of the Director General of IATA.

But the Director General of IATA did not say these words. These words were taken from The Pilot’s blog of Owen Zupp.

And the article does not refer to any decision by IATA about accusing Ukraine.

Moreover, the official website of the International Air Transport Association (IATA) has issued three statements about flight MH-17. In the first one (July 17) the Association expresses condolences to the families and friends of passengers MH17, and also indicates that the airspace was not restricted.

In the second statement (July 18) IATA Director was talking about the fact that the airline would not risk the safety of its passengers, crew and aircraft in order to save fuel, and that civilian aircraft were not military objectives. Here there was a quote that the Australian edition probably used, that airlines defined the territory airspace, based on government regulations. Flights were compared with ordinary road traffic.

And the third statement (July 21): “Over the weekend, it was confirmed that the passengers and crew aboard the aircraft were the victims of a hideous crime. It was also an attack against the air transport system which is an instrument of peace. Among the immediate priorities, the bodies of the victims must be returned to their grieving loved ones in a respectful manner. For over four days, we have been witnessing appalling sights from the crash scene. Governments must set aside their differences and treat the victims and their relatives with the dignity they deserve”.