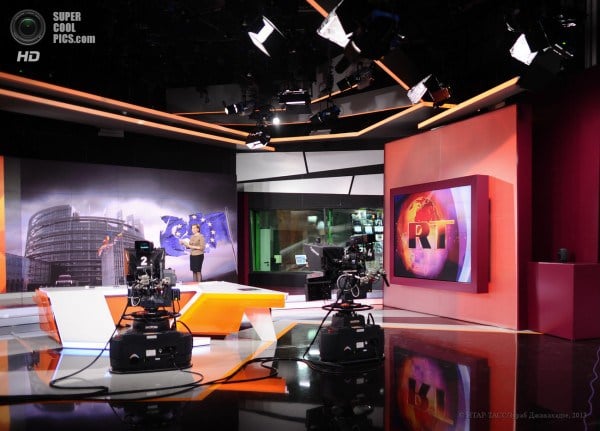 According to Vedomosti, RT initially received R15.38 billion this year from the state, with a subsequent top up of R5.45 billion to make up for the sharp fall in the ruble exchange rate.

However, quoting the broadcaster’s chief editor Margarita Simonyan, it adds that this could not cover its running costs, given that 80% were in foreign currencies.

RT’s budget this year was increased by only 30% and reducing subsidies next year will only worsen its already difficult financial position, which has already resulted in the indefinite postponement of TV channels in France and Germany.

Significantly, RT will not be the only Russian broadcaster to see a reduction in its state subsidy in 2016, with Channel One’s set to fall by R3.5 billion.

On the other hand, VGTRK (RTR) and Gazprom-Media will see increases, in the latter instance to help with the distribution of its new sports channel Match TV.

Overall, state subsidies for media, which include the TASS news agency, will fall by R1.1 billion to R80.2 billion in 2016.