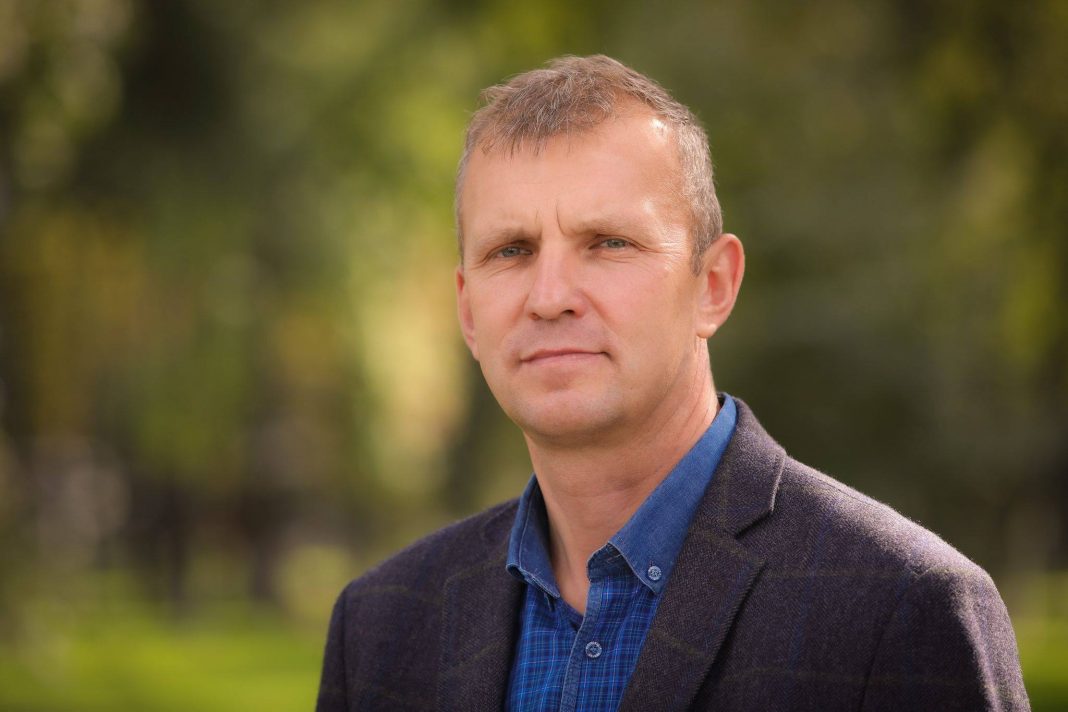 District Court in Lublin has ruled about the legal inadmissibility of handing over the citizen of Ukraine Ihor Mazur (in the photo) to the law enforcement authorities of the Russian Federation.

Ihor Mazur is a well-known Ukrainian political activist and officer in the armed forces of Ukraine, who actively fought against Russian aggression. Mazur was detained by the Polish border guard on November 9 last year, after Russia put him on the list of the wanted by Interpol. The prosecutor’s office did not ask for Mazur’s arrest at the time, and he could return to Ukraine. But the case of the Russian extradition request was not closed then.

The ruling of Polish court closes the way to extradition of the Ukrainian politician and soldier. The court didn’t allow the extradition of Mazur to Russia, because there is a serious threat that in the case of handing him over to the Russian federation his rights and liberties could be violated. The ruling of the District Court in Lublin also means that Ihor Mazur is allowed to enter the territory of the Republic of Poland and he won’t be arrested again on the basis of the same request of the Russian Federation.

The case of Mazur since the beginning has been treated by many Ukrainian and Polish politicians as Russian provocation. Russia is using its international tools meant to fight crime for its political objectives. Including Interpol.