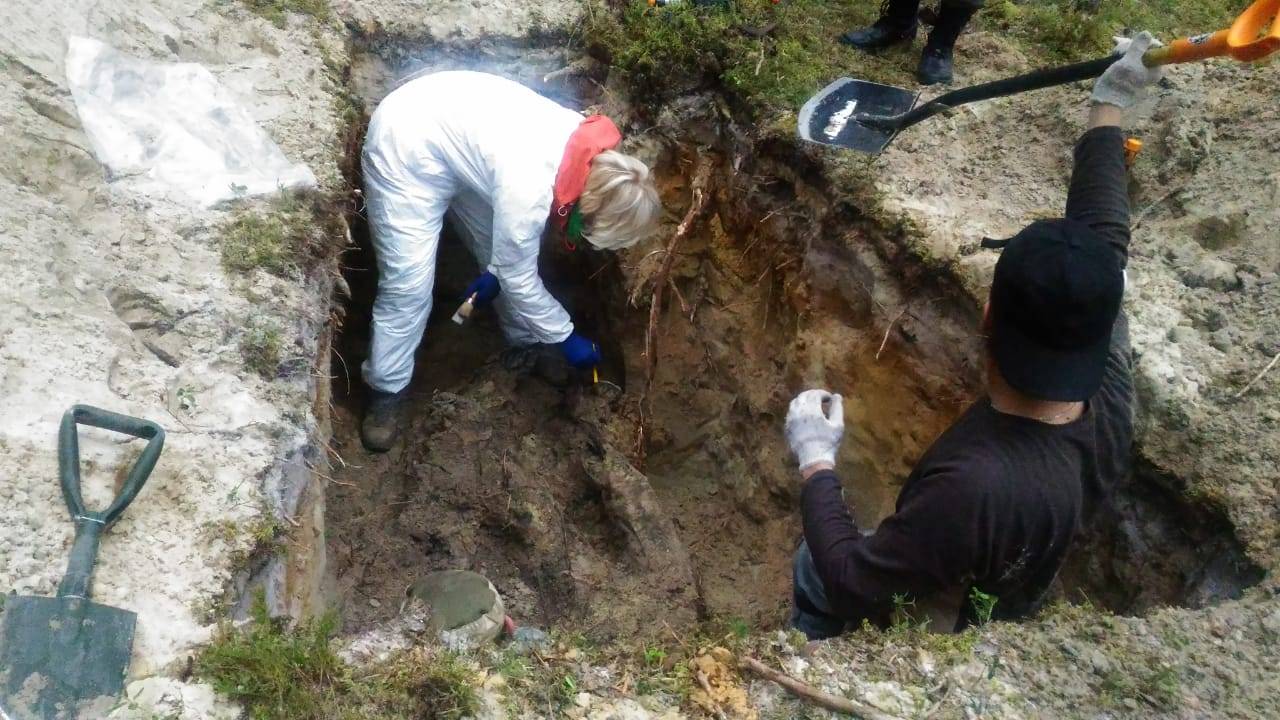 Moscow has deployed archaeologists at Sandarmokh, the site in Karelia where more than 10,000 of Stalin’s victims were buried, in a transparent effort to rewrite history a la Katyn by suggesting that those buried there were killed by the Finns during the Winter War rather than by the Soviet dictatorship throughout its history.

Sandarmokh attracted attention beginning in the 1990s thanks to the heroic efforts of investigators like Yury Dmitriyev and Sergey Koltyrin to call attention to Stalin’s crimes. The authorities have locked both of them up on faked charges, but that hasn’t been sufficient to obscure what they proved.

Consequently, as the Region.Expert portal reports, Moscow has brought in new forces, in this case the Russian Military-Historical Society whose members are now engaged in further excavations of the site not to provide additional confirmation of what Dmitriyev and Koltyrin found but to disprove it (region.expert/sandarmokh/).

On its webpage, the Society admits as much (rvio.histrf.ru/activities/news/item-6524); and now, working with the Investigative Committee, it says it is “testing the hypothesis” advanced by Moscow historians in 2016 that “at Sandarmokh are buried not only (or even not so many) victims of Soviet repressions as of ‘prisoners of Finnish concentration camps.”

Region.Expert points out that “what we are observing here is the open falsification of history of the kind imperial propagandists love to accuse their opponents. This obviously is a direct order from the Kremlin to wipe out the ‘inconvenient’ memory about Soviet terror and replace it with ‘victorious’ myths.”

“The empire can continue to exist only with the help of these myths,” the portal continues; “but when Karelia restores its sovereignty, it will also restore an adequate study of history.”

In the meantime, others are working hard to do just that, not only by helping to defend Dmitriyev and his colleagues against the false charges that Russian officials have brought against them but also establishing a Facebook page that keeps track of what these officials and their archaeologist co-conspirators are doing (facebook.com/groups/sandarmokh/).

That group now has almost 300 members, is updated almost every day, and is yet another example of the ways in which the Internet makes it far more difficult for the Kremlin to put out an unchallenged lie about the past.