Language Issues Did Not Bring War to Donbas

During his marathon press spectacle on October 10 Ukrainian President Volodymyr Zelensky said that the war in Donbas began over the language issue (video 02:15), thus repeating one of the Kremlin’s most entrenched propaganda narratives, i.e. Russian speaking Donbas was being forced to speak Ukrainian and that is why they rebelled. The reality, of course is completely different.

The Kremlin media use a set of specific narratives to tell their home audience as well as their international audience what is happening in Ukraine, particularly in eastern Ukrainian Donbas region. The main thesis is that eastern Ukraine is at war with the Kyiv authorities, this is a civil war and Moscow has nothing to do with it. One of the reasons for the outbreak of this civil war, according to the Kremlin playbook, is the language issue. If one accepts this as one of the reasons for the conflict, then one accepts the other strands of the narrative, that the war in eastern Ukraine is a civil war, thus turning a blind eye to Russia’s role in this conflict. 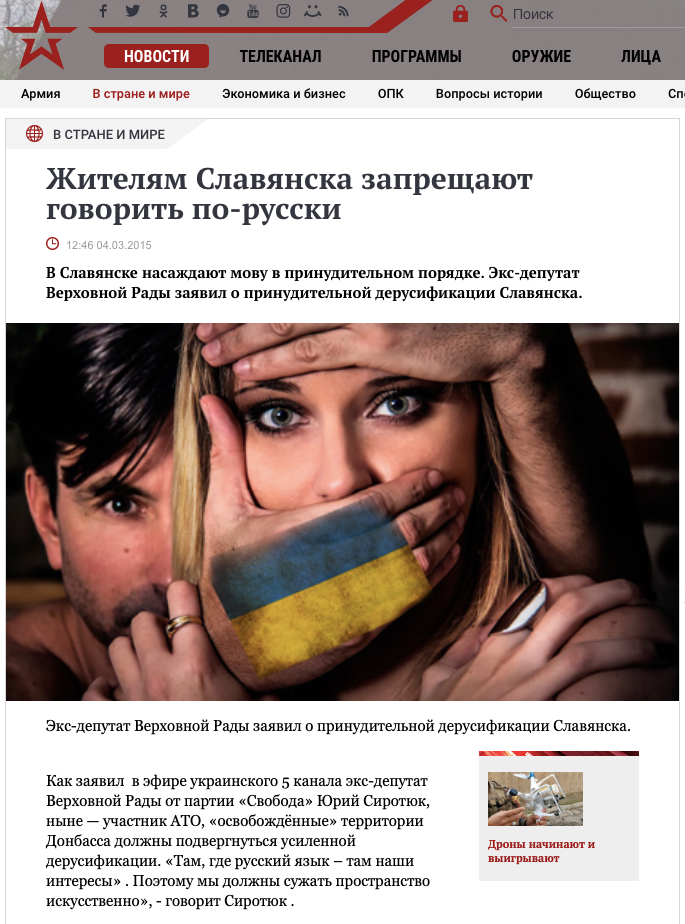 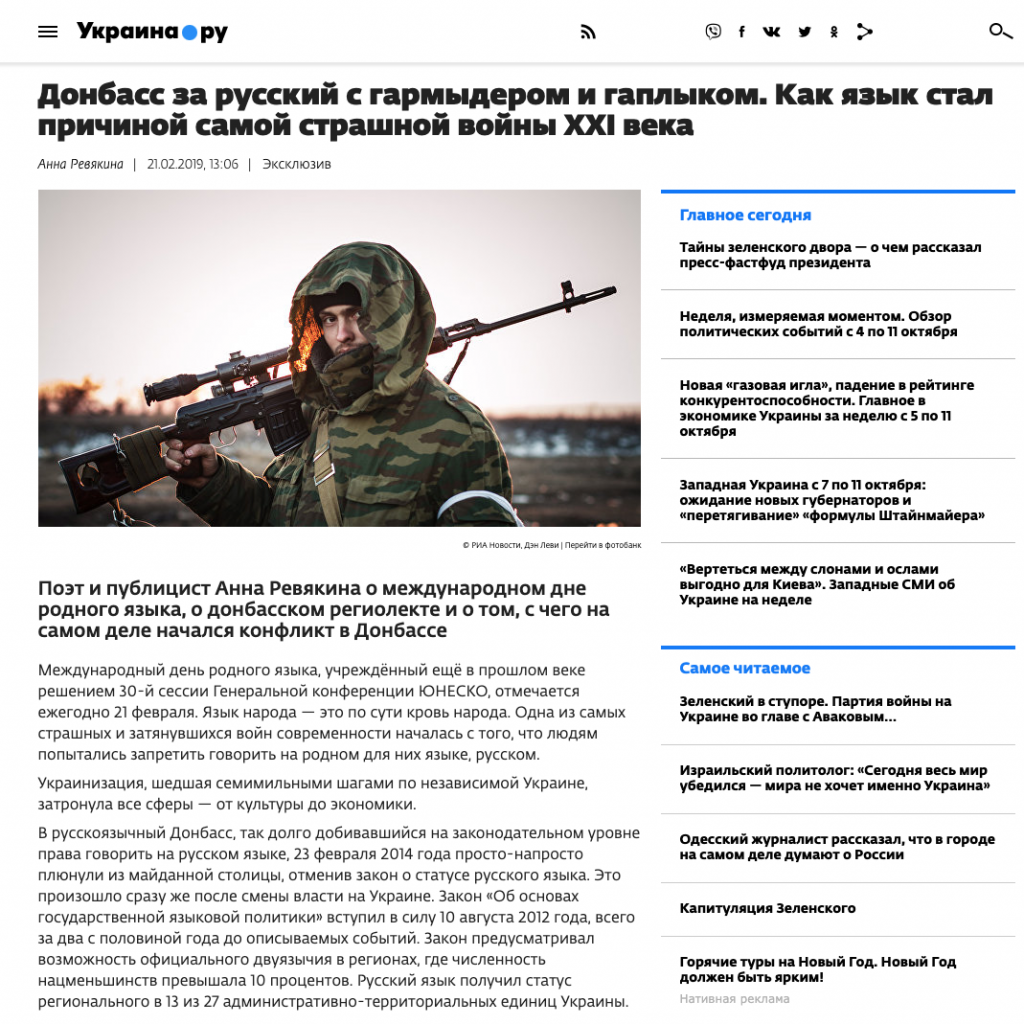 “On February 23, 2014 the Russian speaking Donbas, which had long sought the right to speak Russian at the legislative level was spat upon by the Maidan capital, repealing the law on the status of the Russian language. This happened immediately after the change of government in Ukraine” the pro-Kremlin site Ukraina.ru writes.

Voyennoye Obozrenye, or Military Review, a publication whose website address reads topwar.ru explains that the conflict in Donbas as not being about “constitutions, special status, etc. The issue is the chronic hatred of the junta and all those neo-Nazis who hate all Donbas residents. And most likely this primitive hatred is manifested because the Donbas speaks Russian.”

Russia’s Defense Ministry organ Zvezda, which means Star, claims that eastern Ukraine is being forcibly Ukrainianized. “They are forcing a language on Slaviansk (a city in eastern Ukraine). A former Ukrainian member of parliament announces the forced de-russification of the city” Zvezda sums up. 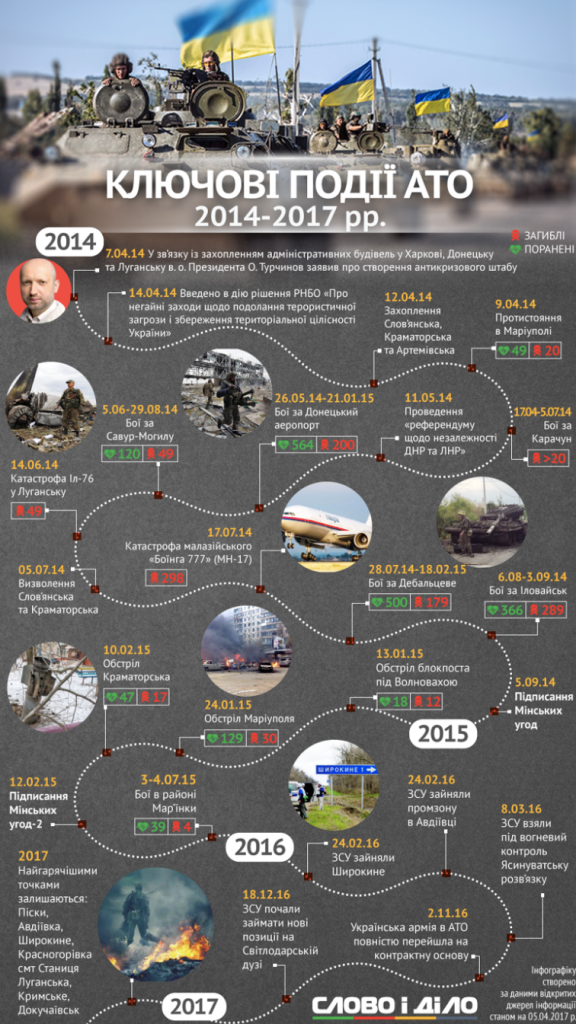 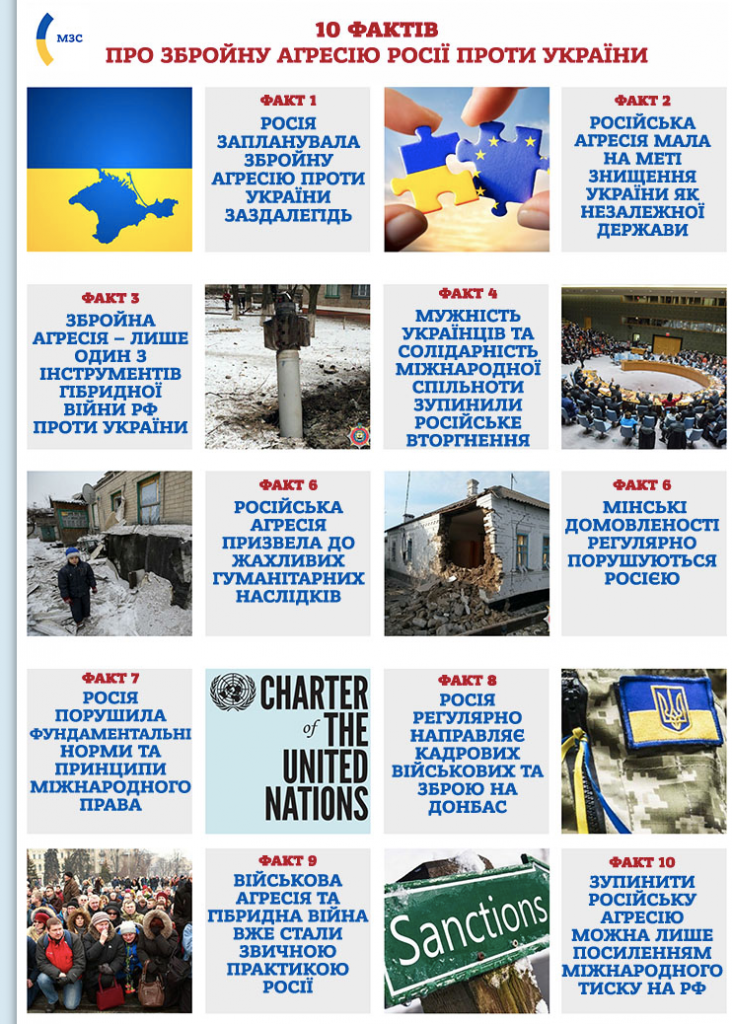 On April 6, 2014 participants of a Russian separatist rally in Donetsk broke into the regional state administration offices. Soon thereafter similar violent building grabs occurred in Luhansk. The clash of the SBU, Ukrainian Security Service forces with the Russian military is considered to be the beginning of the war. On that day April 12, 2014, the so-called little green men seized the local police station in Slaviansk. SBU captain Henadiy Bilichenko died in that fight. It became clear that security forces were not enough to handle this unfolding violent situation; Ukraine had to raise an army quickly.

Later it became clear that the little green men were actually Russian Special forces commanded by Igor Girkin (Strelkov), all of whom had previously participated in the occupation of Crimea wearing camouflage gear without any identifying insignia.

A Ukrainian Foreign Ministry position paper entitled 10 Facts about Russian armed aggression against Ukraine notes that the next stage of Russian aggression was an attempt to destabilize the situation in the eastern and southern regions of Ukraine with the aim of creating a quasi-state called Novorossia (new Russia) on this territory. Russian President Vladimir Putin spoke about those plans on Russian television on April 17, 2014 openly. These plans were thwarted, however Russian military, both official army and Russian led mercenary groups occupied areas of the Donetsk and Luhansk regions.

So dear President Zelensky take note please, the war is not about or over language, it’s about Russia attacking a neighbor with the aim of biting off its territory, depriving it of its right to pursue its independent course and destabilizing it until it succumbs into a vassal state. 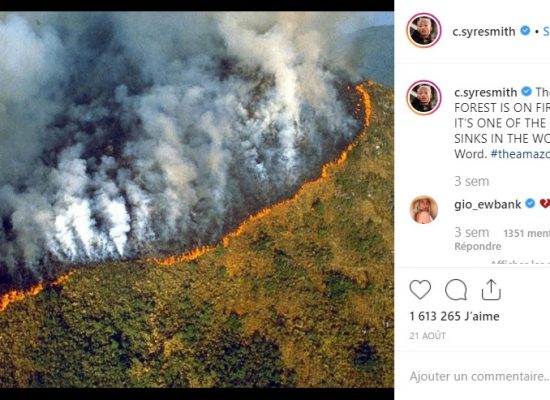 The Amazon forest of fake news 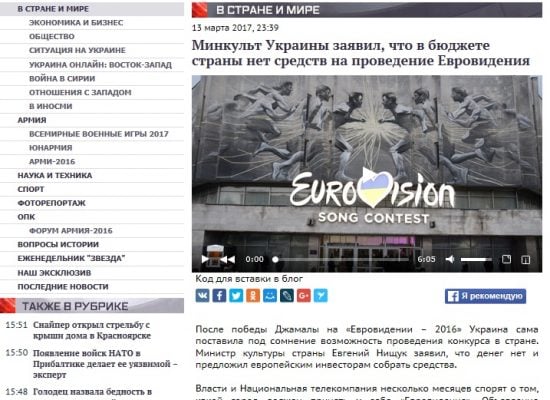 Fake: Ukraine Has No Money for Eurovision 2017 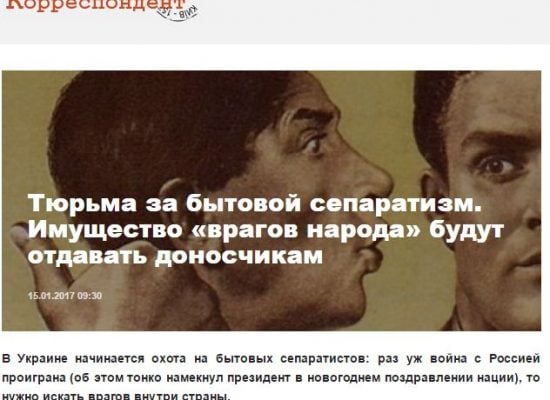 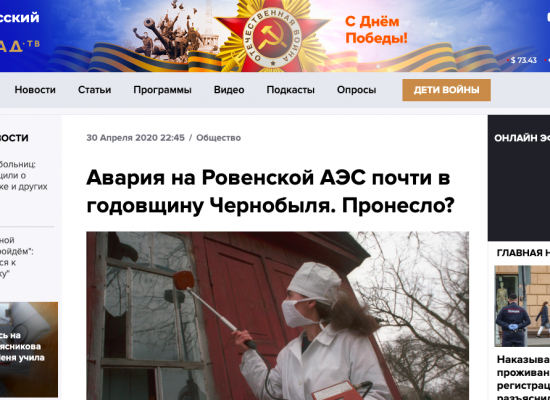 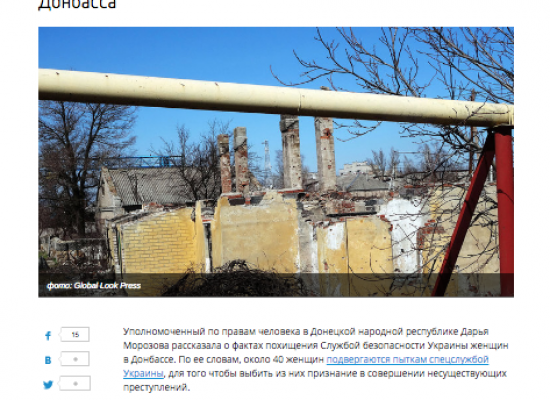 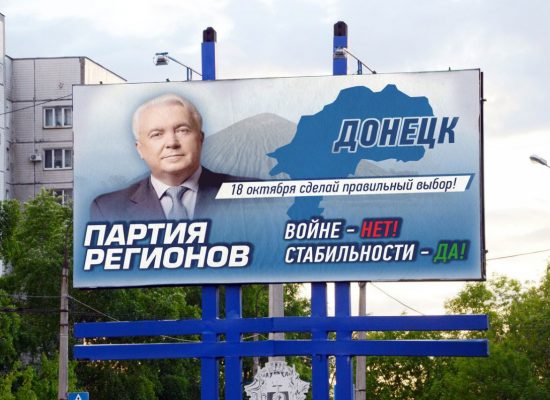