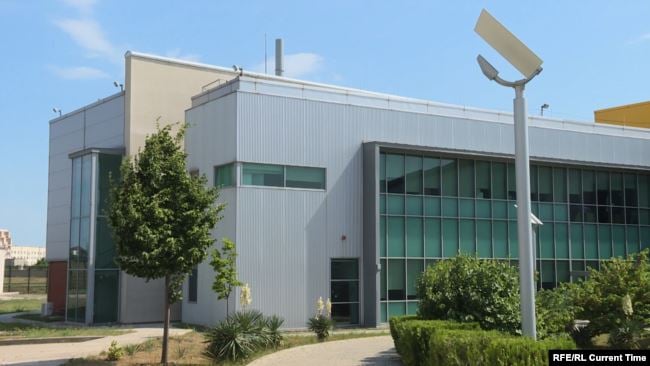 Sergei Lavrov
Russian Minister of Foreign Affairs
“As far as claims by the European External Action Service are concerned, the claims that our countries have been allegedly spreading disinformation about everything that is happening in relation to the coronavirus, it would be inappropriate even to make comments, because not a single fact that might back up such allegations has been presented to us.”
Source: TASS, April 28, 2020
False
There are numerous examples of Russian disinformation about the COVID-19 pandemic.

On April 28, the Russian state news agency TASS published the comments of Russian Foreign Minister Sergei Lavrov in response to European accusations that Russia has been promoting disinformation about the COVID-19 coronavirus abroad.

“As far as claims by the European External Action Service are concerned, the claims that our countries have been allegedly spreading disinformation about everything that is happening in relation to the coronavirus, it would be inappropriate even to make comments, because not a single fact that might back up such allegations has been presented to us,” Lavrov said.

There is not just a single fact to back up the charge that Russia has spread coronavirus disinformation, but many, as Polygraph.info has shown. For example, Russian state media and other pro-Kremlin outlets have revived a conspiracy theory involving the National Center for Disease Control and Public Health (commonly known as the Lugar Lab, named after U.S. Congressman Richard Lugar) in Tbilisi, Georgia.

Russian state media and other pro-Kremlin outlets have repeatedly accused the laboratory of responsibility for outbreaks and conducting illegal experiments on humans, claims that Polygraph.info and others have debunked.

For example, the pro-Kremlin news site News Front wrote an article about the Lugar Lab alleging the coronavirus pandemic was “karma” for the U.S. Later, as this current article was being written, Polygraph.info fact-checked another News Front article about the same laboratory, this time involving a misleading claim about clinical trial results for remdesivir, an experimental antiviral drug.

For just one example of the Russian state spreading such disinformation, Lavrov need only look to a colleague, Russian Foreign Ministry spokeswoman Maria Zakharova. On April 17, TASS cited Zakharova in an article headlined “US labs in third countries may be developing pathogenic agents — diplomat.”

“We cannot rule out that the Americans use such reference laboratories in third countries to develop and modify various pathogenic agents, including in military purposes,” TASS quoted Zakhorova as saying.

She again referred to the Lugar Lab in Georgia and accused the U.S. of “developing an infrastructure with hazardous biological potential in the direct proximity to the Russian borders.” While the TASS article did not specifically mention COVID-19, the news agency posted the piece in the “coronavirus pandemic” section of its website.

Russia’s proxies in Ukraine’s Donbas region floated another theory – that the virus could have been engineered in a Ukrainian laboratory.

“We don’t exclude that the coronavirus infection COVID-19 could have been designed in a biological laboratory in Ukraine,” Dmitry Astrakhan, a spokesperson for the Russian-led military forces of the self-declared Donetsk People’s Republic, said in an April 25 news conference.

Much like the claims about the Lugar Lab in Georgia, claims about U.S.-linked biological weapons testing and leaks of toxins in Ukraine are a common theme among pro-Kremlin media outlets in that country. Also like the Lugar Lab stories, these narratives predate the COVID-19 pandemic by several years.

Lavrov could also find evidence of coronavirus disinfo in major Russian publications. A Polygraph.info analysis documented multiple examples of articles accusing the U.S. of being behind the COVID-19 pandemic from major Russian media outlets, including the state-owned RIA Novosti news agency.