Users of social networks have started spreading actively the untruthful information about Euromaidan participant Mikhail Gavrilyuk. Mikhail, allegedly dressed in a separatist uniform of the Donbass region with a St. George ribbon on, is reported to take part in a provocative rehearsal of the invasion of the Russian troops. 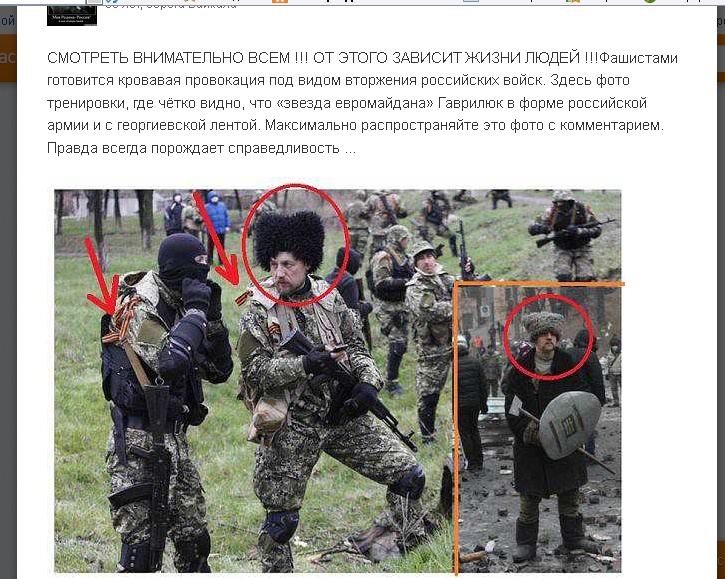 Yet it is clear from the picture that the person in a separatist uniform is not Mikhail Gavrilyuk.

This is perfectly visible on the other pictures from the series. For example, Gavrilyuk’s shape of nose, eyebrows and cheeks, as well color of the beard is quite different from those of the separatist fighter.

Member of the separatist movement: 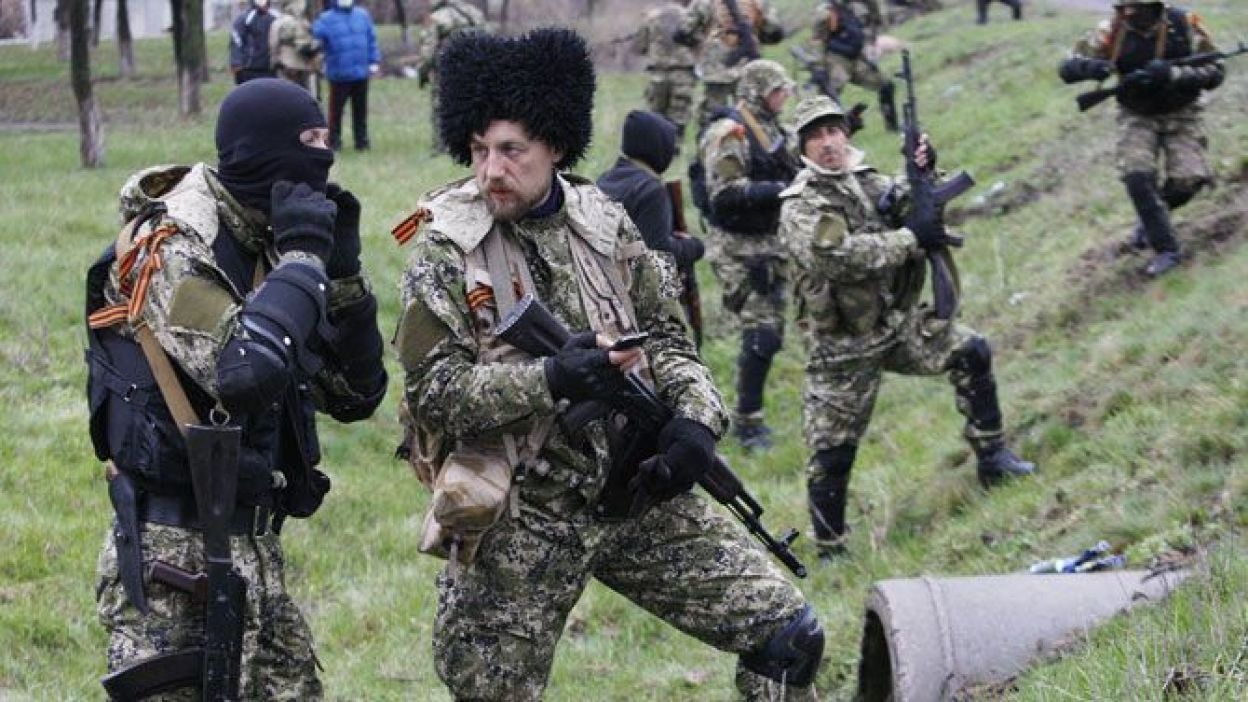 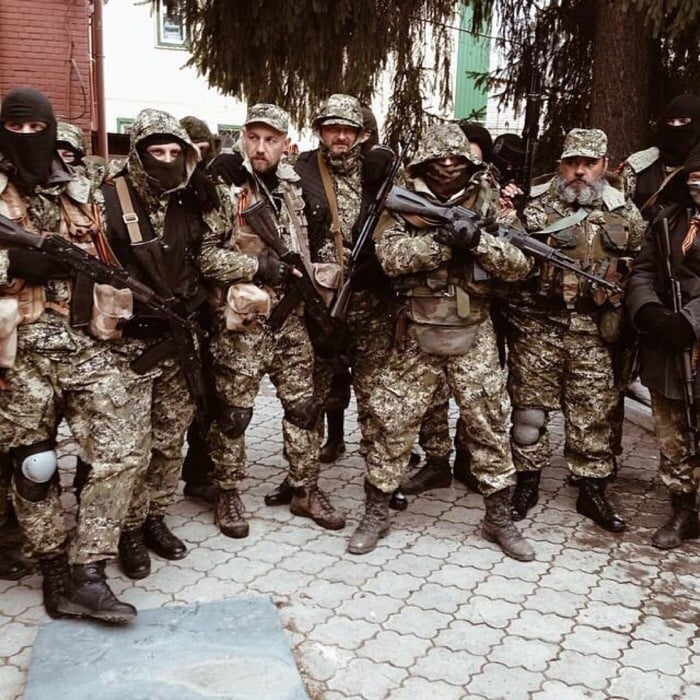 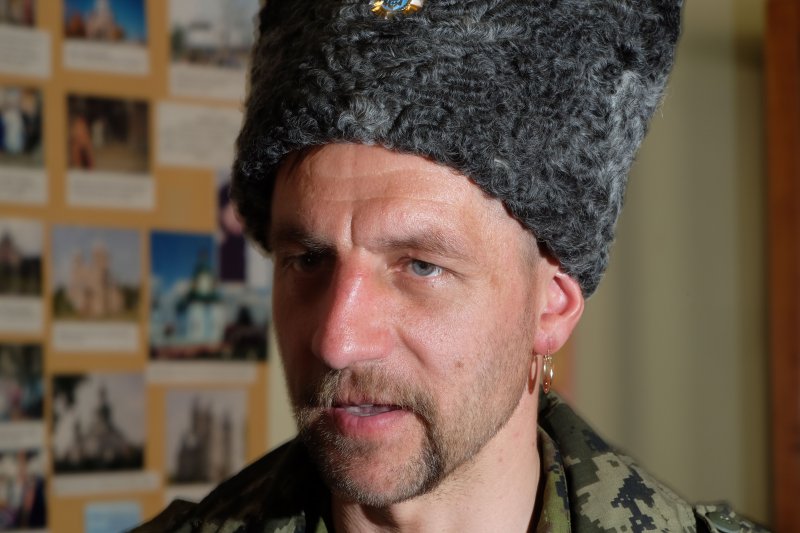 Besides, Mikhail Gavrilyuk has a Cossack style of haircut with a forelock, and his hair is cut on the sides: 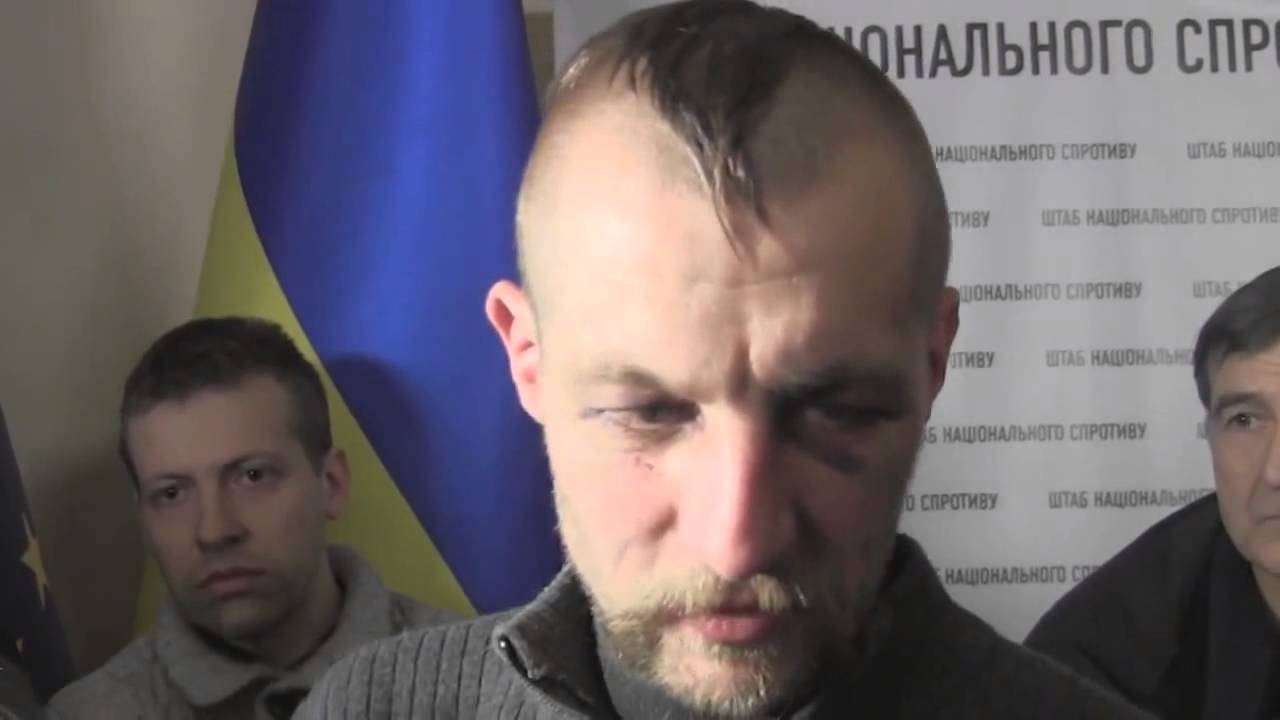 In contrast, the man in the uniform of a Russian soldier is bald-headed: 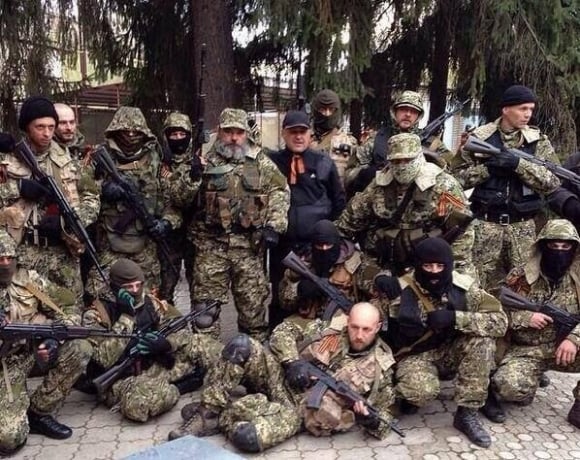 In addition, Mikhail Gavrilyuk has a wrinkle on the bridge of the nose: 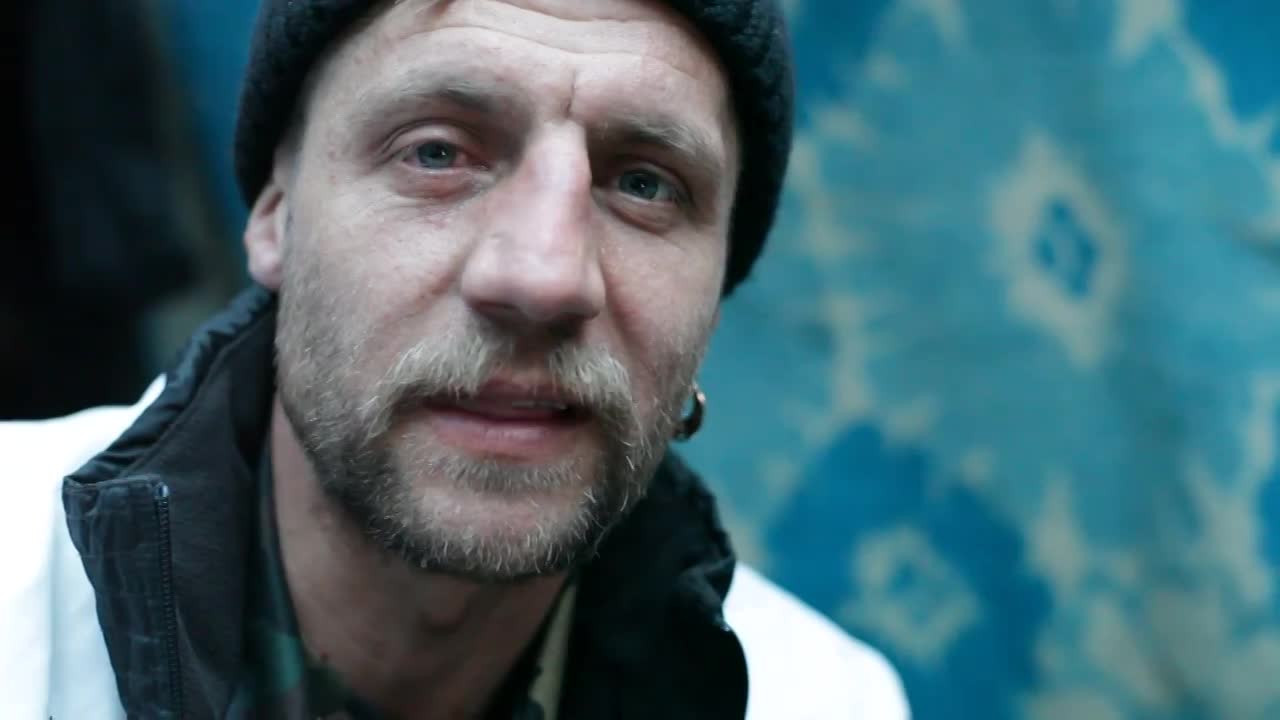 And the separatist is missing the same: 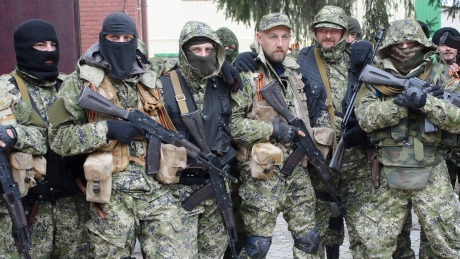