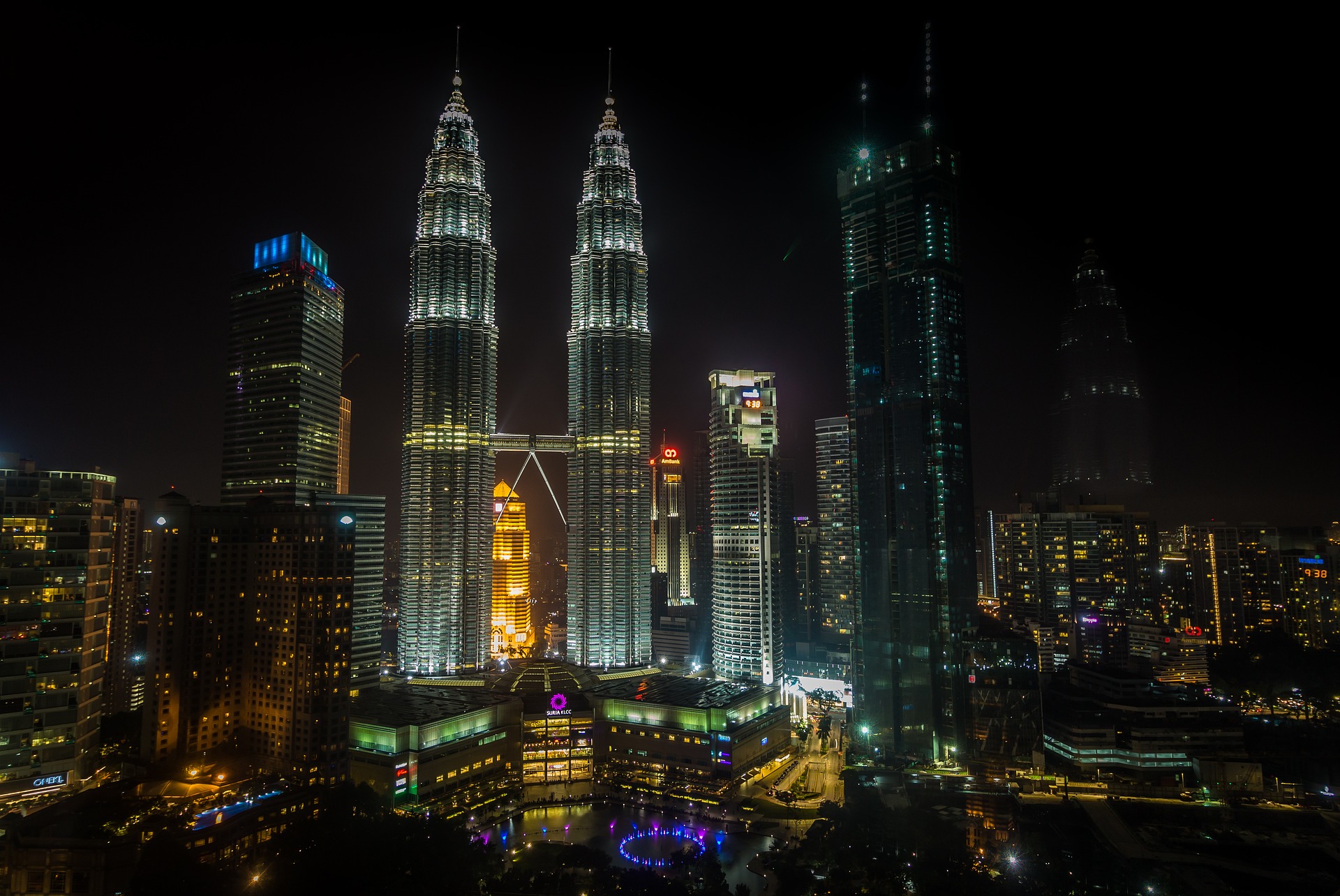 Much is being said about more countries planning or already introducing laws meant to fight against false information in media. Meanwhile new Malaysian government did the opposite. On Thursday (16th of August) they repealed the widely criticized “anti-fake news” bill.

The law was introduced the last year in April by the government of the previous prime minister Najib Razak. “The spreaders of the fake news” were threatened to spend six years in prison and/or pay 500,000 ringgit of fee (about 120,000 USD).

As “The Guardian” reported, the first person sentenced for spreading fake news were Saleh Sulaiman, a Danish living in Malaysia. He stated in the video posted online, that the police needed an hour to get to a local shooting scene. The officers, however, proved that they had spent only eight minutes. Sulaiman for his lie faced the court and was given a fee – 2,500 USD. He claimed himself unable to pay and asked to serve a month of the prison instead.

The law was widely criticized. People were afraid the law were going to be used to suppress the freedom of speech and to mute the opposition and media not favourable towards the authorities.

The subject returned after the elections – in their consequence Najib Razak and his political party lost the power in Malaysia. Now, after few hours long debate, also „anti-fake_ law is a part of the history.

It is worth noticing, that also in Poland introducing of similar laws was considered. Already in the December 2017 Anna Streżyńska, then the minister of digital affairs said: In the digital world which starts to overwhelm all our reality, there can be far more manipulation. It can be manipulation of definitions, of message, of encyclopaedical information. Finally, it can be an organized attack causing the misshaping of mass transmission and mass reception of public opinion. For now, there is no Anna Streżyńska (in the government) nor the law (at all).