The poorest country in Europe:  Ukrainians fleeing from poverty – such was the topic of an online press conference RIA Novosti Ukraine held on December 21.  Using data presented by the independent journalist data base  center Texty.org about average salaries in Europe, pro-Kremlin Russian sites had a field day manipulating already misleadingly presented data that was simply Wikipedia information presented in a more attractive graphic form. 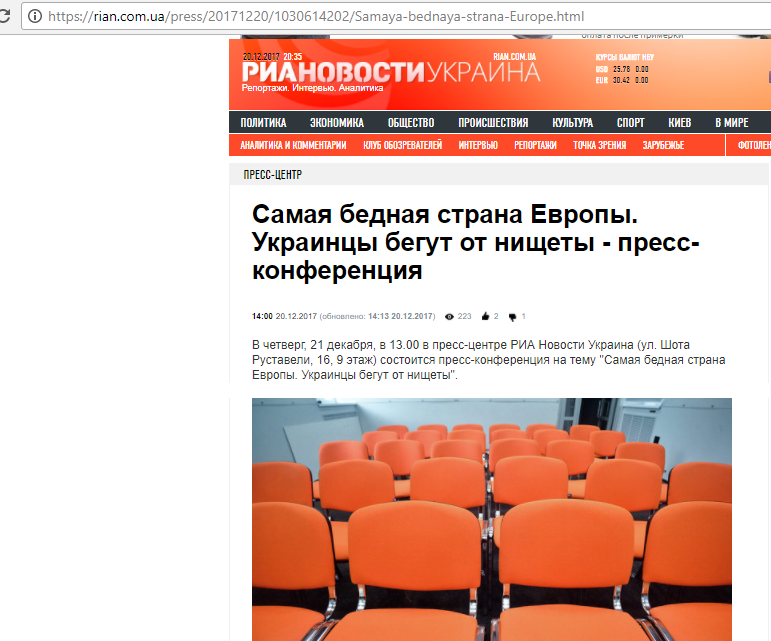 RIA Novosti presents the salary information as special Texty research which shows that Ukraine comes in with the lowest salary in Europe with 190 euros per month. Texty however did not do any research, they simply created a graphic, said Nadia Romanenko, a Texty journalist. “We just made a bar chart based on available data” she said. 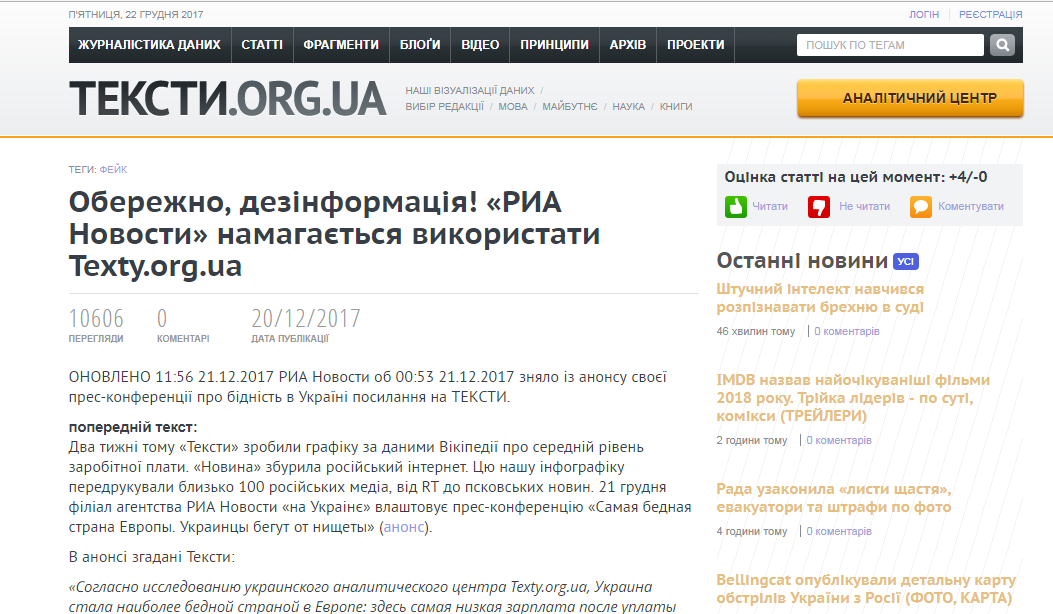 Texty meanwhile issued a statement saying they did not conduct any research themselves and explained that the reason for the low number in average Ukrainian salaries is the fall of the Ukrainian currency in recent years.  In terms of purchasing power, Texty explain, Ukraine is third place, Moldova and Armenia have the lowest purchasing capacity in Europe. Their salaries are higher than Ukraine’s, but so are prices.

Celebration of the Victory Day was not banned in Zaporozhye 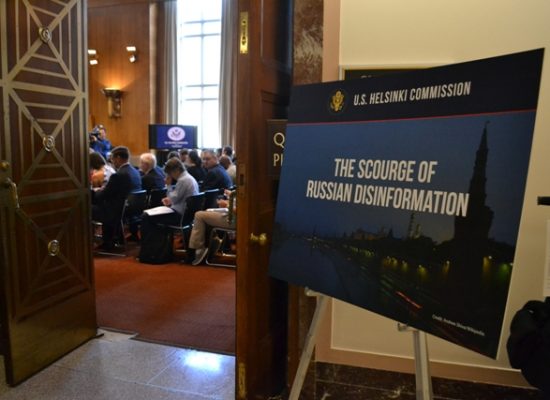 Russian Disinformation a Means of Waging War against the US 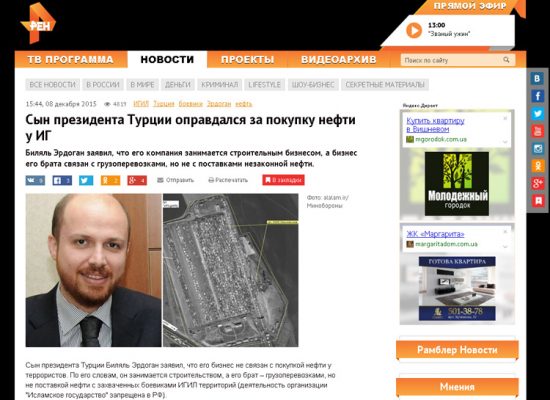 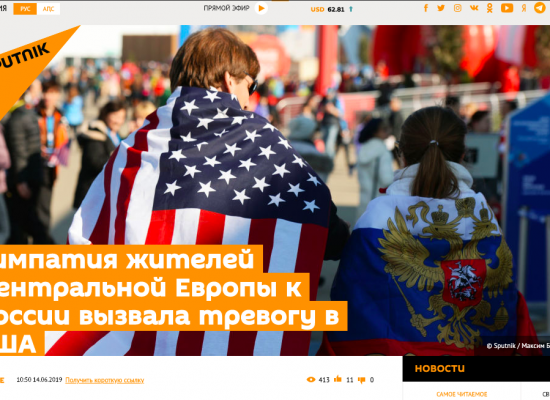 Fake: European Union Ceases to Believe in NATO and the US 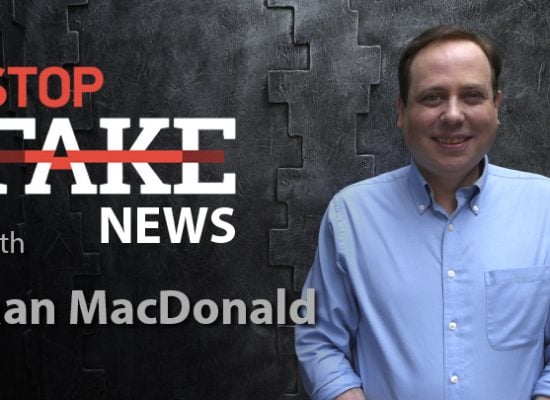 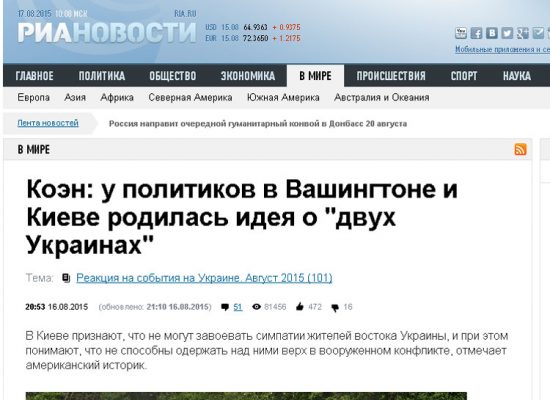 Fake: Kyiv and Washington Are Ready to Divide Ukraine