Russian mass media regularly feature stories about so called deteriorating relations between Ukraine and its neighbor Hungary. On April 6 Kremlin stalwart Moskovskyi Komsomolets ran a story claiming that Ukraine is poised to lose Transcarpathia as Ukrainian nationalists carry out repressions against the Hungarian minority in the region. A few days later the propagandist NTV television channel followed suit declaring that Transcarpathia is becoming a “second Donbas”.

Last year Ukraine’s Foreign Minister Pavlo Klimkin announced that the Hungarian community in Transcarpathia was shrinking quickly as people were leaving the region, reducing the number of ethnic Hungarians to less than 100,000. 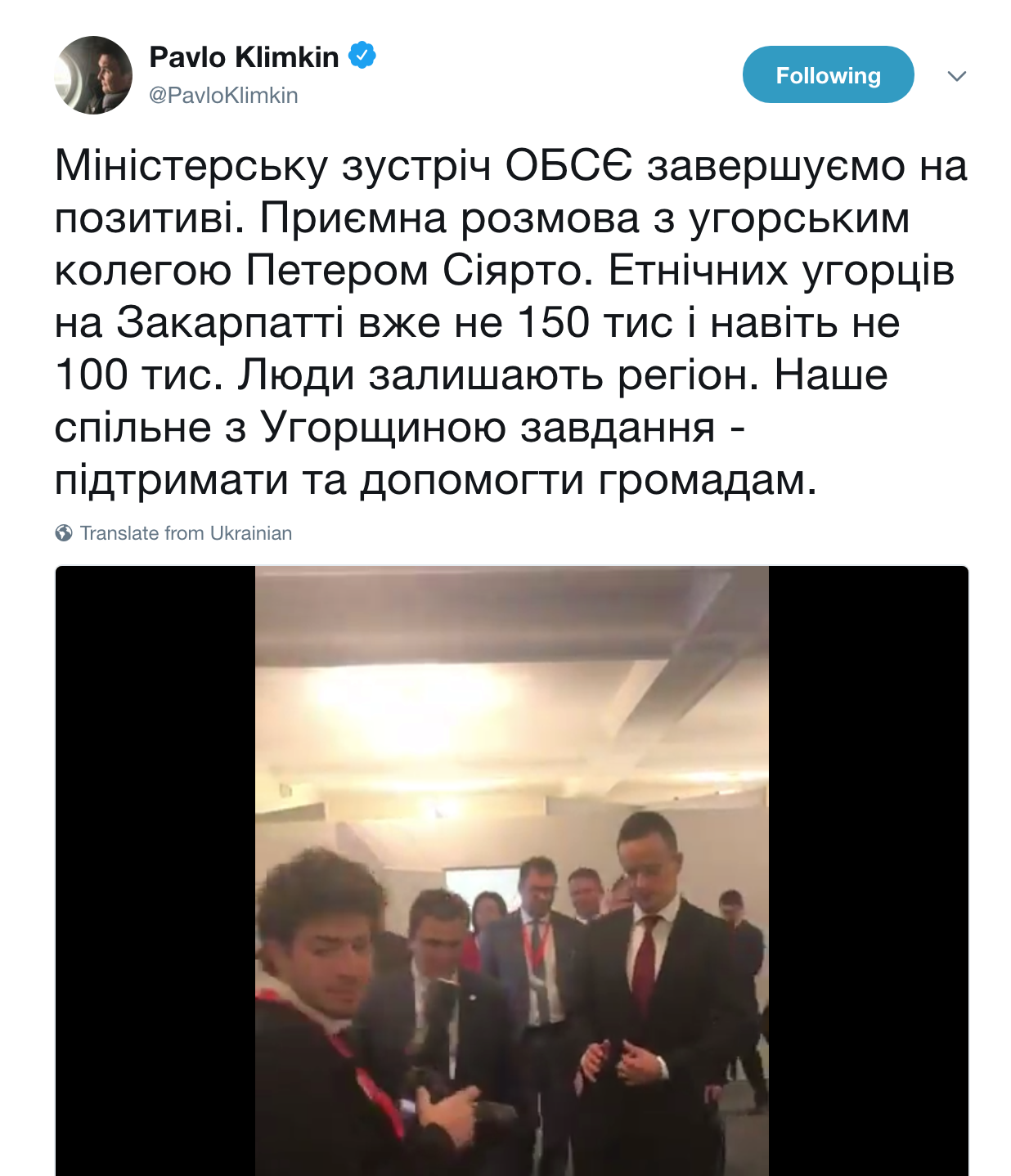 Moskovskyi Komsomolets further twists Ukraine’s intention to reopen a military base in the Trancarpathian city of Berehove. An infantry unit was based in Berehove until 2003 when the base was disbanded. Reopening the base is “a direct path to the separation of Transcarpathia” claims the publication.

On March 26 Ukraine’s President Petro Poroshenko tweeted that Transcarpathia was the next region where Russia was intent to foment unrest between Ukraine and her Western partners.