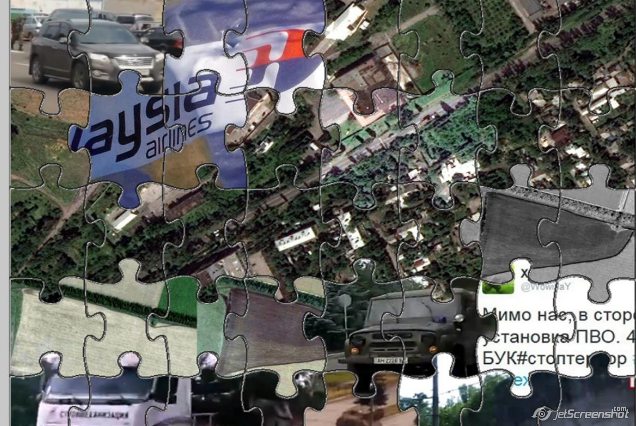 Today Bellingcat releases its latest report, “MH17 – The Open Source Investigation, Two Years Later”, bringing together two years of research by Bellingcat into the fate of Malaysia Airlines Flight 17 on July 17, 2014. As part of this release Bellingcat communicated with experts in various fields for their analysis and opinions of MH17 related evidence.

Of particular interest is the work of The James Martin Center for Non-Proliferation Studies at the Middlebury Institute of International Studies at Monterey. The Center used the forensic image analysis software Tungstene to examine various images related to MH17, including photographs of smoke believed to be from the missile launch, images of the Buk missile launcher travelling through separatist territory on July 17, 2014, and satellite images presented by the Russian Defence Ministry on July 21, 2014. These are the significant findings from this analysis:

Additional expert analysis and Bellingcat’s own analysis shows further evidence that the satellite imagery presented by the Russian Defence Ministry on July 21, 2014 were a clear attempt to present fake evidence to the world in the case of MH17.

Based on Bellingcat’s online open source investigation we believe the following events occurred:

The full version of the report in English is available here, and available in Russian here. 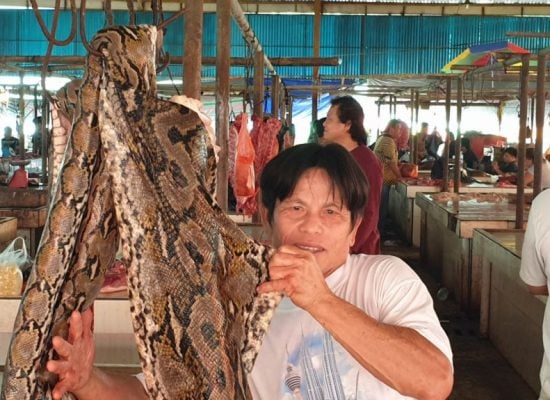 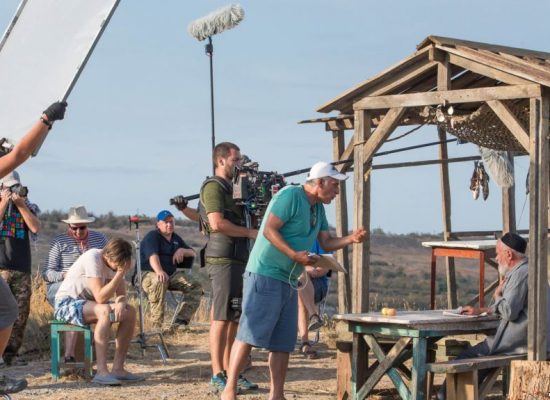 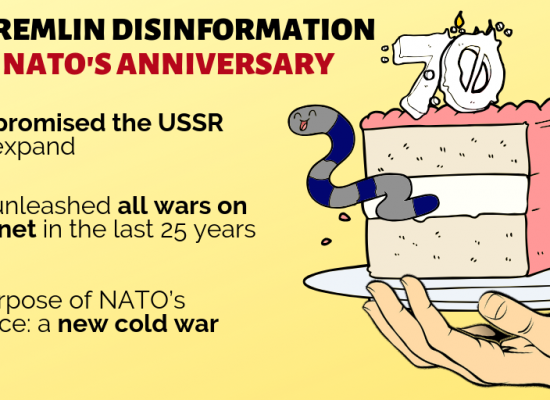 NATO Special: Global dictatorship and unleashing all the wars of the last 25 years 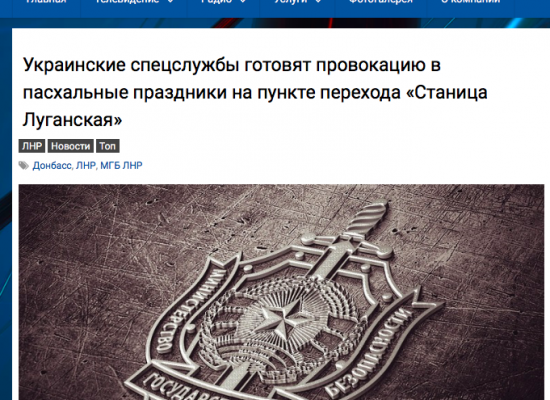 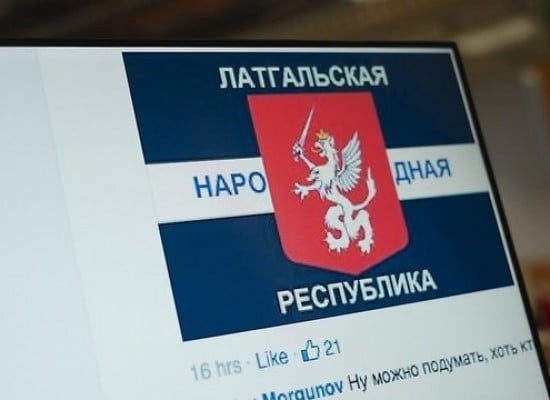 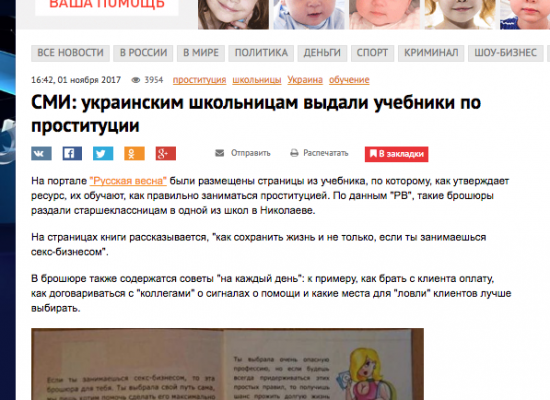