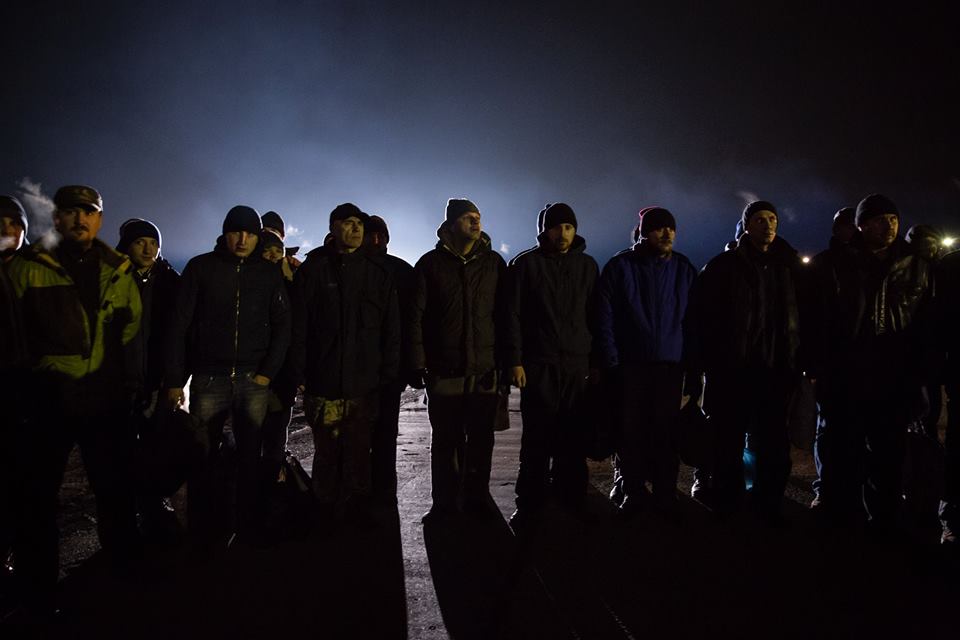 December 30, Ielena Suietova posted information about exchange of Ukrainian captives for spirits on her Facebook page, she also reported the suicide of one of 146 soldiers, who returned from captivity several days ago. Besides, Suietova wrote that some fighters had been castrated by separatists while in captivity.

Ielena provided no evidence to prove her message. Moreover, she criticised the journalists, who had reposted the message and referred her.

Yet, there is no evidence to support her words. Ukrainian Ministry of Defence has refuted this information.  Deputy Minister of Defence Advisor Vasily Budyk stated: “We verified this information and contacted all 157 fighters, who returned from captivity, they all are safe and sound. Therefore, the suicide report is not true.”

Budyk also stated: “among all freed fighters only one had injured groin. During one of the fights, a soldier of 93rd Brigade received a gunshot wound in the groin and required operation, he lost one of the testicles, but preserved his life. His wife made no complains about it.”

Vasily Budyk also refuted the information that the captives had been exchanged for spirits. “We never perform such exchanges. We operate inthe framework of tasks set by the President of Ukraine,” said he.