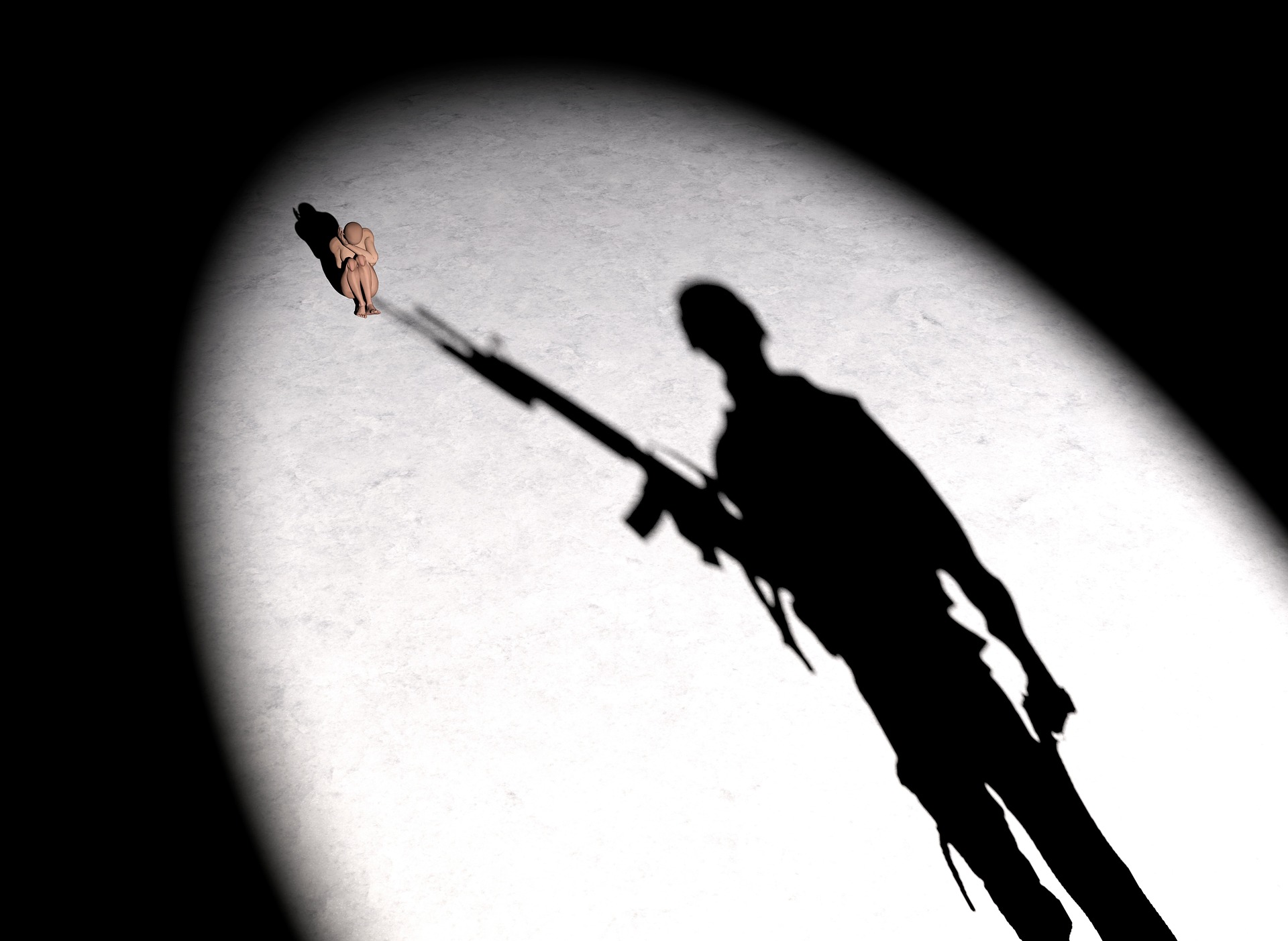 The NATO troops relocated on the “Eastern flank” are presented by the Russian propaganda as aggressor, invader and the enemy of local population. The aim of such actions is to build the aversion towards the allies, undermine the trust and, in consequence, lower the defensive capabilities. Such situations occur not only in the Baltic states, where there is a significant Russian-speaking minority, but also in Poland.

The situation when the creator of disinformation used the spread of the coronavirus in many NATO countries can be an example. Sputnik Lithuania, one of the Russian propaganda channels described the possible epidemic threat posed by the NATO soldiers in three countries – Lithuania, Latvia and Estonia. This is only a piece of a broader narrative. As we read in the Warsaw Institute report:

“One of the loud cases were the subject of rapes by German soldiers on Lithuanian women, which came out to be a lie. The aim of such messages is to stimulate the objection of the local community towards the presence of NATO forces in the region. At the same time the allied military contingents are shown in Russian propaganda as inapt and even threatening to the functioning of the state. In disinformation activities against NATO soldiers Russia does not only use its dependent media channels but also uses hacker attacks trying to attribute its propaganda arguments to respected local and national media. In the consequence of one of such attacks n the Baltic Information Agency BNS, the news about NATO soldiers poisoning with mustard gas (a battle gas from the I World War period) in Latvia has been published. Such operations show that Russia is also capable of actively manipulate societies”.

Also in Poland we had a number of such manipulations. Media voluntarily repeated disinformation about alleged “exterritoriality of the troops” and the threat to local society posed by the allied forces. It is mixed with the images suggesting that the military exercises in Poland serves the preparation for the war against Russia.

As the Division of Communication Strategy in Operational Centre of the Ministry of Defence  argues, in the years 2018 and 2019 we observed in Poland at least two cases of using this scenario to spread disinformation. It concerned:

The military personnel reassure that both attacks were ineptly constructed and it was visible at the first glance that the information was false. The Ministry of Defence points out: the title (so called clickbait), the lack of the author of the text, the unprofessional style, linguistical mistakes and the content itself, that we quote:

„The Millitary Police jointly with the Command of the US Army in Poland decided to give the civilians who possess the right to carry arms (including hunting arms) some amount for the help in the search for the fugitive criminal.

The amounts are following:

What is more important, is that the text was published on the websites of local self-governments and local media. Most of them quickly deleted the false information. It shows, however, that some critically vulnerable places (self-government websites) could become a possible target of attacks.

The second disinformation attack concerned “the necessity of the obligatory quartering of the US army soldiers in the citizens’ dwellings”. Here we also see the action aiming to manipulate emotions, to build the hostility towards the allied forces soldiers, to induce the anger. But here also we can see at the first glance that the message was written for someone who does not master Polish language on the professional level. MoD noted: „the reach of mentioned publications and the variety of websites they were published on (local portals, official municipal websites, Poland-wide information websites) points out to automated way of publishing the content”.

In both cases the most important conclusion is that it is not only necessary to be constantly vigilant of the security features of such websites but maybe also to introduce general security rules to eliminate the possibility of such occurrences.

The Division of Communication Strategy in Operational Centre of the Ministry of Defence concludes:

The vulnerabilities of not updated components of web application were used for the disinformation campaign. It is very easy to carry such attack as the tools for the attack on web applications can be found online. The CERT Poland team recommends to regullary update the CMS (WordPress, Drupal, Joomla), their plugins and servers. Also, the unnecessary components should be get rid of, as they can be also used for compromising the website.