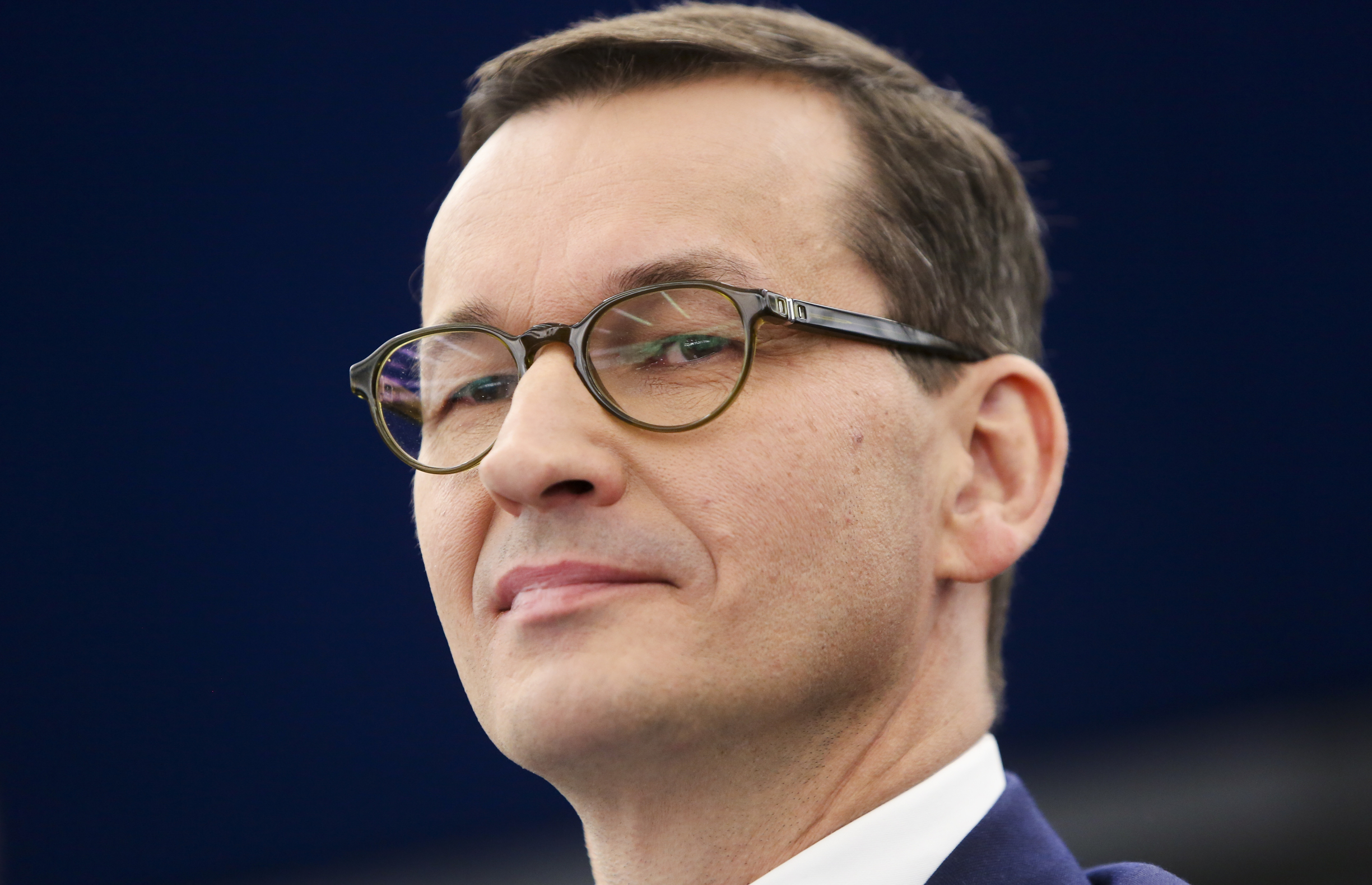 Prime Minister Mateusz Morawiecki has announced five points of the plan called “Solidary with Belarus” aimed to help Belarussian nation. 50 mln PLN (about 13,5 mln USD) will be designed for that purpose. The Prime Minister of Poland said that this money is dedicated for the first step of the program and does not include the means spent before for other Belarus support programs.

In his statement, Matusz Morawiecki underlined that the empathy is not enough and actual actions are required. Hence the idea of an extraordinary meeting of European Council, which had been proposed few days earlier. Hence, also, the specific support plan for the Belarussians, based on three pillars: security, openness and solidarity.

In the frames of the “Solidary with Belarus” plan Poland proposes:

Two first point are a development of previous actions: the support for the repressed is an expansion of existing Polish and Polish-American programs of aid for the repressed and the scholarship program is an expansion of already existing Konstanty Kalinowski aid program (for young Belarussians who cannot study in Belarus because of political views and also for the scientists fired from the universities as a form of repressions). Also the point four – aid for independent media – is an expansion of current actions, aimed for enlarging the number of press channels. There has to be many information channels based on different platform. The Internet in Belarus had been cut already a few times and it can happen again.

Two completely new actions were enlisted in the third and fifth point of the “Solidary with Belarus” plan. Facilitation of entry to Poland and access to job market mean that Belarussians will be able to more easily enter Poland, they will be given visa fee weavers, they will have better access to work. In the case of a life threat, it will be possible to allow them to enter Poland without documents – on humanitarian visa. The new program for NGOs means starting a completely new support program for NGOs by the International Solidarity Fund. Polish organizations will be able to support Belarus in creation of independent organizations and media, so they can become the civic arc and sanctuary.

The warranty of credibility of this program is Polish previous experience which Poland will use in the implementation of this solidarity program. The Prime Minister underlined that Poland proposed “Solidary with Belarus” plan because it stands on the side of Belarussian nation fighting for its future: “Our plan is thoughtful and courageous in supporting Belarussian civic society. We can and we should give Belarussians a hand and that is what we are doing. Only they themselves can decide about their future.”

Belarussian national unrest occurs in the 40th anniversary of memorable “Solidarność” burst in Poland. Poland cannot stand idly towards demonstrations in Belarus because it sees the great enthusiasm of Belarussians to fight for their freedom and democracy. Poland wants to help and therefore it starts its “Solidary with Belarus” plan.