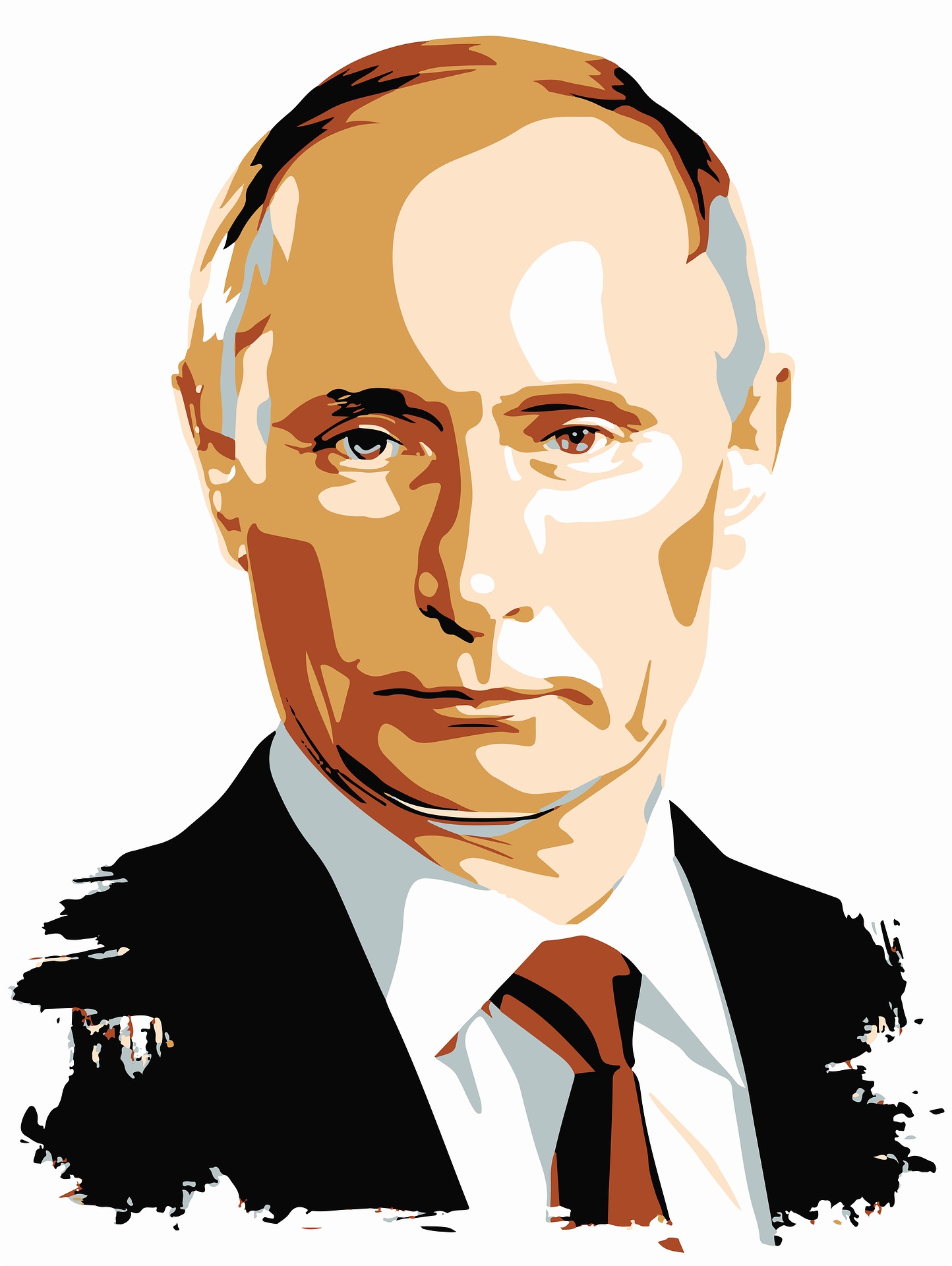 Most of the Poles is critical towards Vladimir Putin’s actions. However, the Russian leader is applauded by 9% of Polish citizens.

The authors of the report “Poland-Russia. Social diagnosis” point out that there is a significant discrepancy between the view on Russian authorities and Russian society. Such approach was also characteristic for the situation with Russian before the year 2014. Polish people think, among others, that “ordinary Russians have no influence on Kremlin’s actions, therefore they cannot be blamed for the Russian foreign policy” – such thesis was agreed with by 76% of the respondents. However, 39% agree with the statement: “The responsibility for the aggressive foreign policy is not only Kremlin’s, but also of ordinary Russian who support it”.

According to the authors of the analysis, Poles in general do not keep a grudge towards Russians for the Kremlin’s politics but have a great dose of understanding towards complicated relations between Russian authorities and the society. However, the responses to differently formulated questions suggest that a significant group of the respondents can see the connection and the society’s responsibility for Kremlin’s actions. 40% of the respondents is not ready to have any sympathy towards Russian nation indeed because of the society’s support of the Kremlin.

A significant majority of Poles consider Russia the aggressor on Ukraine in 2014 (70%) and to violate the international law (71%). It is worth underlining that Polish government classifies Russian actions towards Ukraine in exactly such manner since February 2014.

The evaluation of Russian threat for Polish security is strictly linked to the age of the respondents: 69% of them aged 55-64 is sure about Russian threat, while only 35% of the youngest (18-24) thin the same.

The Poles are clearly critical towards Vladimir Putin. 60% of the respondents judged his activity negatively. However, 9% – positively.

The study „Poland-Russia. Social diagnosis” has been commissioned by the Centre for Polish-Russian Dialogue and Understanding in June 2020. The study has been conducted on a sample of 1009 adult Polish, representative for the Poland’s population structure in terms of: gender, age, size of the residential municipality and voivodeship.