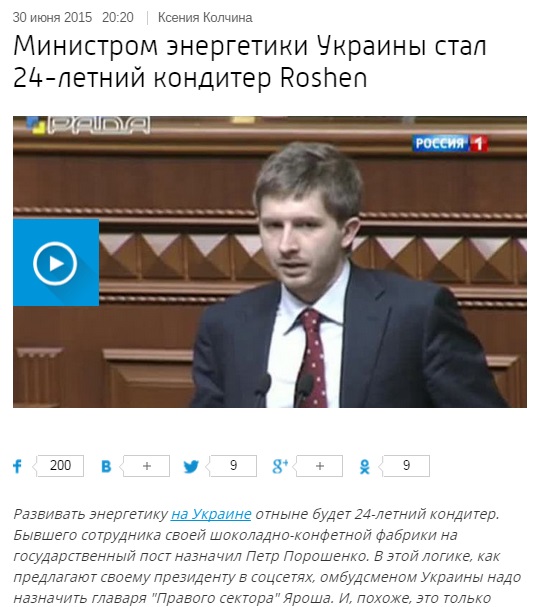 Dmitry Vovk was in fact appointed head of the Power and Utilities National Commission by the president on June 29. Volodymyr Demchishin remains Energy Secretary. 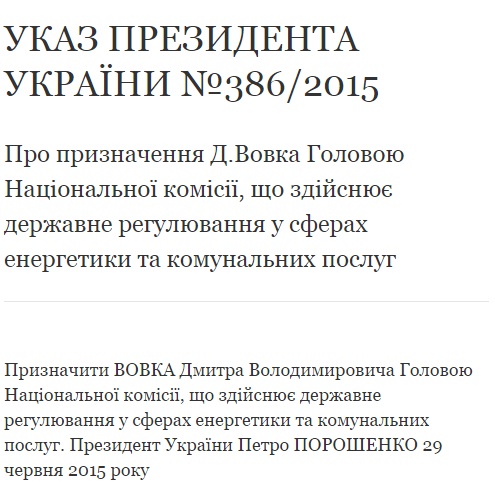 Vovk has held the interim position as head of the National Commission since December 2014. 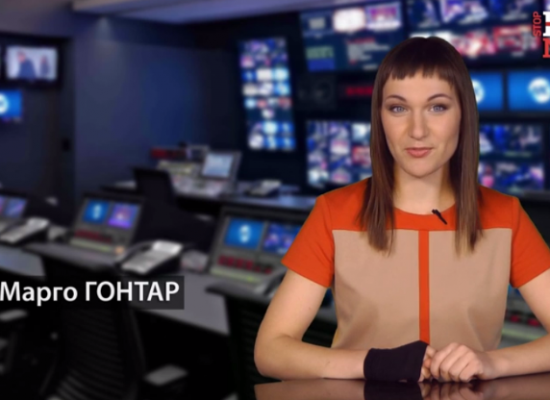 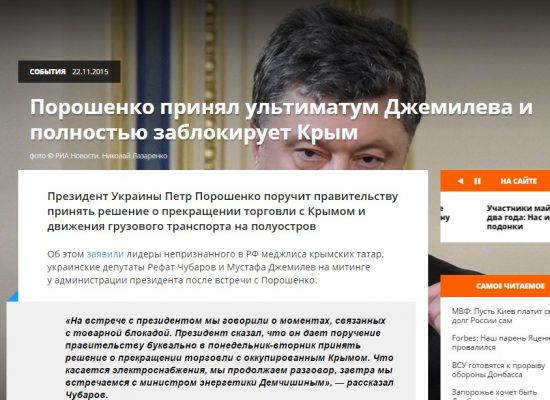 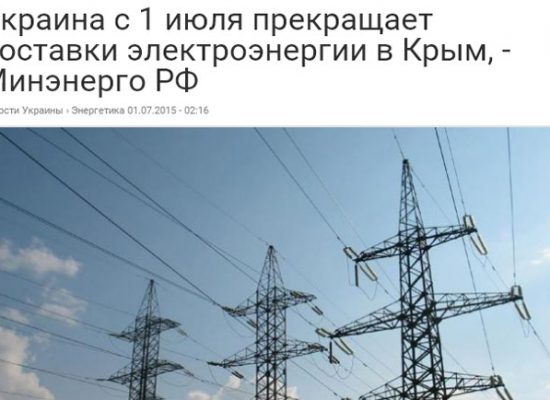 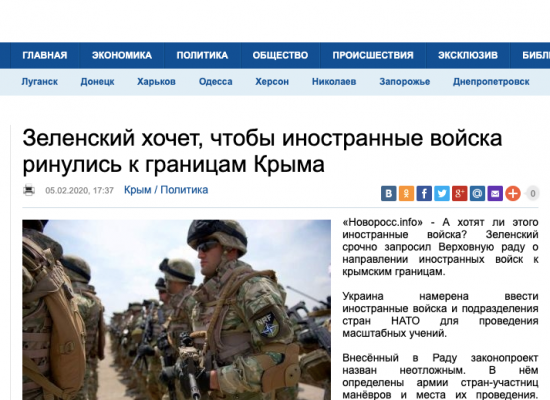 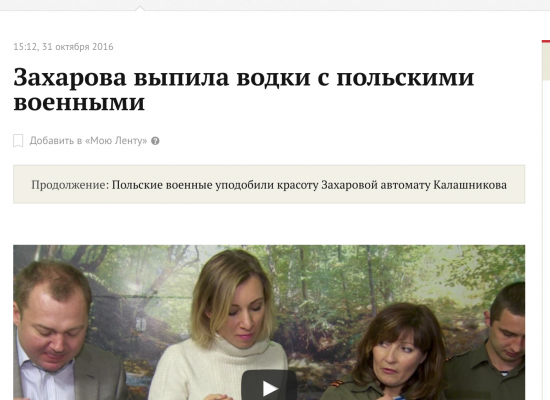 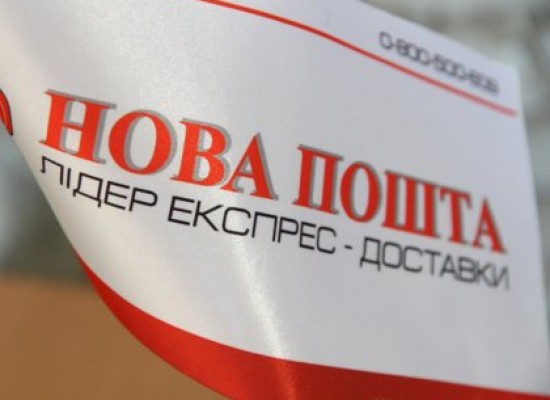 “Nova Poshta” denied handing over packages to separatists in Sievierodonetsk