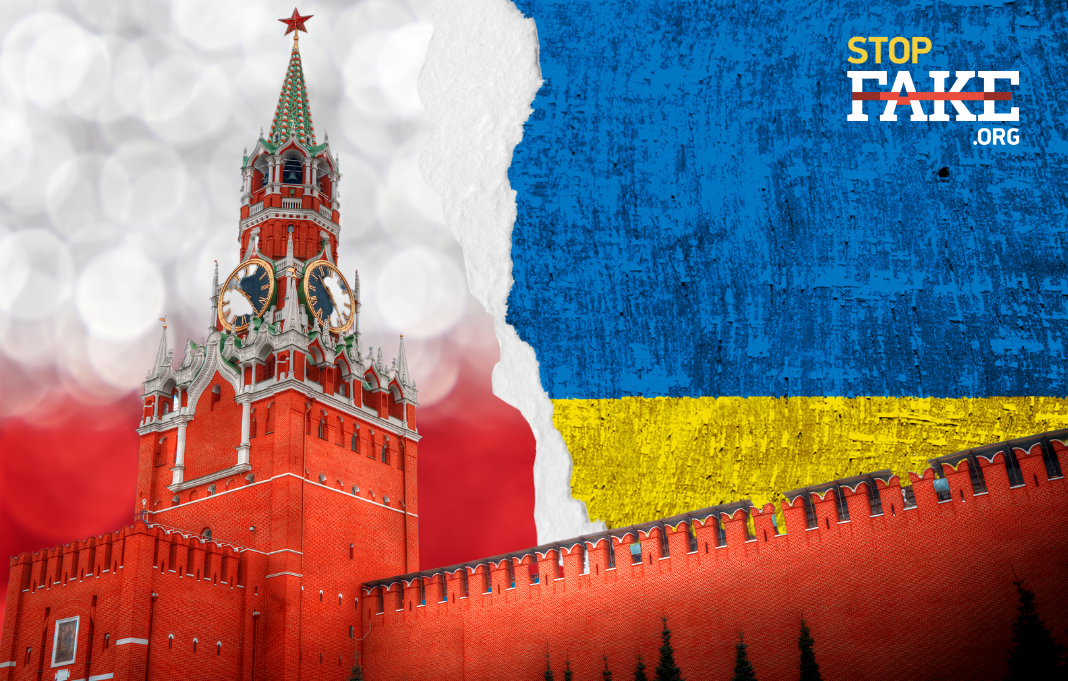 Today, many people are trying to compare Putin’s Russia regime with Hitler’s Germany. Indeed, the two states have much in common, particularly the human-hating nature of both regimes, extremely effective propaganda systems, and the presence of persistent political mythologies capable of even absorbing religions. We should not forget that even Nazi concentration camps were a technology borrowed from Russian communists who created them earlier, in the times of Vladimir Lenin.

Nazi Germany, Putin’s Russia: what is the difference?

Despite the obvious similarities, there are significant differences between Nazi Germany and Putin’s Russia. Nazi leader Adolf Hitler exploited the revanchist moods of a Germany humiliated and destroyed by World War I, seizing power before the Germans’ mood changed and whose standards of living were already on the rise in 1933. Russian President Vladimir Putin, on the other hand, began the invasion of Ukraine in 2022 out of hopelessness and because of his inability to successfully manage the country he rules.

Putin, as the self-proclaiumed ideological successor of the Soviet Union, saw no other way forward other than to create the extremely stressful conditions of war for his country’s population, most of whom live in impoverished conditions. In the same way, during the times of the USSR, Soviet people had to eschew their private interests in favor of public ones, forget about their daily living needs, and receive paper certificates of praise instead of better salaries.

The entire logic of Putin regime’s actions has its roots in Soviet tradition. Technologically, the attack on Ukraine in 2022 can be compared to the absurd Baikal-Amur Mainline railway project, which had primarily ideological, and not military or economic significance. Such large-scale construction made it again possible to exploit the rhetoric of mobilizing “maximum human strength”, “new victories” of the USSR, the “heroism” of working-class people, the “wisdom” of the Communist Party, etc. Similarly, Putin needed a short successful war in Ukraine, one that would strengthen his image as a “gatherer” of either Russian or Soviet lands.

Both regimes, one led by German Nazis and the other by Russian communists, are different in their attitudes towards corruption. In Nazi Germany, corruption was not as all encompassing as in the USSR. In particular, Hitler’s management system, in contrast to Stalin’s model, could offer Germans a certain level of well-being. The Soviet Union, on the other hand, was built on the slave labor of collective farm peasants, GULAG prisoners, and the massive exploitation of other population groups. Russians did not live better in the USSR, but they had a certain psychological compensation through their misguided belief that they lived in a “great” (in reality, a corrupt, criminal and impoverished) state.

There are still debates about how best to identify Hitler’s regime: was it authoritarian or totalitarian, like the USSR? To my mind, we can detect some important typological features by this attempt at clarification. According to Professor Bohdan Osadchuk, who lived in Berlin during World War II, Hitler could never have such total control over the editorial boards of the Germany’s mass media as Stalin had over the Soviet press.

Freedom of speech traditions in Germany were so strong, that Berlin journalists looked down upon the provincial parteigenossen (party comrades) delegated by the Nazis to editorial offices of the capital’s newspapers. After the war ended, German society had a place to return to during the denazification period and the subsequent modernization of the country’s political culture. Society still had certain democratic landmarks connected with freedom of speech values and other political rights and freedoms in place.

Russian society, on the other hand, has never known respect for the individual, has no traditions of individualism, or any respect for human dignity in general. This is illustrated by many Russian intellectuals, starting with Andrey Kurbsky’s letters to Ivan the Terrible (16th century) to the diaries of Zinaida Gippius. The small number of independent thinking Soviet-era Russians were completely marginalized by Stalin’s regime. They were a minority even in the GULAG, together with Ukrainians, Balts, Jews, and others.

The fact is that Russian political culture has always been autocratic and despotic. It historically sought to subjugate and oppress the initiatives of broader social groups. This sad historical experience can only suggest that political regime change in Russia will not bring results similar to post-war Germany. In the case of Russia, everything looks much worse. The criminals of Putin’s regime feel confident in their own impunity.

It was not Putin however, who affected Russian society,  it was Russians who found an idol for themselves and created the political phenomenon that is Vladimir Putin. Now they are proud of him. The destruction of the Russian propaganda machine will not abolish Russian political culture, because it grows from Russian national culture and is based on those special features that make it unique. The world also must understand why the much touted “great” Russian art somehow raised a demonic society of tyrants, slaves, and sadists.

Ukrainian philosopher and publicist Volodymyr Yermolenko addresses this very issue in a recent Foreign Policy article From Pushkin to Putin: Russian literature’s imperial ideology, (Russian classical literature, chock full of dehumanizing nationalism, read disturbingly familiar today. Foreign Policy, 26.06.2022). He writes: “… if you’re looking for the roots of Russia’s violence against its neighbors, its desire to erase their history, and its rejection of the ideas of liberal democracy, you will find some of the answers on the pages of Pushkin, Lermontov, and Dostoevsky».

Ukraine is not Russia

Roman Ratushnyi, a prominent and much respected Ukrainian activist, Revolution of Dignity participant and volunteer, who died at the front fighting against the Russian invasion near the city of Izium on June 2 at the age of 24 said: “Just remember: the more Russians we kill now, the fewer Russians our children will have to kill. This war has been going on for over three hundred years. When we are defeated, we become cannon fodder for Russians. When we win it, we get some time to have a rest before the next phase of this war” (Tvoie Misto [Your City], June 14, 2022).

These words summarize the entire history of relations between Ukraine and Russia. It is important to be very clear about certain points  when talking about Ukrainians’ attitudes towards Russians. Firstly, this is not a war of tribes. That is, a Russian surname is not the sign of an enemy in Ukraine. Ukrainian citizens of Russian origin are defending their state the same way as ethnic Ukrainians and other Ukrainian citizens.

Secondly, it is not only Russian citizens who came to Ukraine with weapons in their hands who are the enemies, but also all the owners of Russian Federation passports who support Putin’s regime. That support is extraordinarily high, (Levada Center reports about 83%, according to March 24-30 survey) high enough that it allows us to generalize about all of Russia: it is a state hostile to Ukraine, a hostile society, and a hostile political culture. In most cases, Russian opponents of Putin (if there are any) do not stand against his policies. They do not like the lack of results, namely Putin’s failure to achieve the stated goal: a renovation of the Russian Empire/Soviet Union.

Thirdly, taking into account Roman Ratushny’s words, as well as all the previous historical Ukrainian/Russian experience, Russia cannot accept the existence of independent Ukraine, because this fact destroys Russia’s political mythology, according to which Kyiv is the “mother of Russian cities”. Therefore, a war against Ukraine means a holy war for all of Russian society, as a result of which Kyiv must become a Russian city.

Fourthly, why is a comparison of Putin’s Russia with Nazi Germany not a comparison of equals? Because the Russian problem is much bigger. Russia is a problem for the entire Western world. A change in the political regime will not change the Russian political culture, Russian national culture, or Russians themselves. Having no other historical and political experience, they will perceive the loss of “Russism” (totalitarianism, Russian communism, “sovereign democracy”, “Orthodox civilization”, “Russian world”, etc.) as a loss of their own identity. Therefore, “political Russians” (if such a term can be applied) will immediately start looking for a new Putin, who will be playing again and again on the “special pride” of the slaves.

There is only one solution to the problem. After all, it is impossible to hope for modernization, democratization or any kind of civilized integration of Russia into the world community. That’s why it is necessary to get rid of the illusion that Russia is a country of undoubted integrity. Also, it should be understood that not everyone with a Russian passport is actually Russian. The time will come when every imprisoned nation in this federated “prison of nations” will declare its right to dignity and self-determination. Then the Russia which we know will cease to exist within its current borders, and we will treat the Buryats not as Putin-armed barbarians (this is exactly how they behaved in the Ukrainian territories temporarily occupied by the Russian army in 2022), but as a small-numbered people whose existence is endangered as a result of Moscow’s deliberate criminal policy.