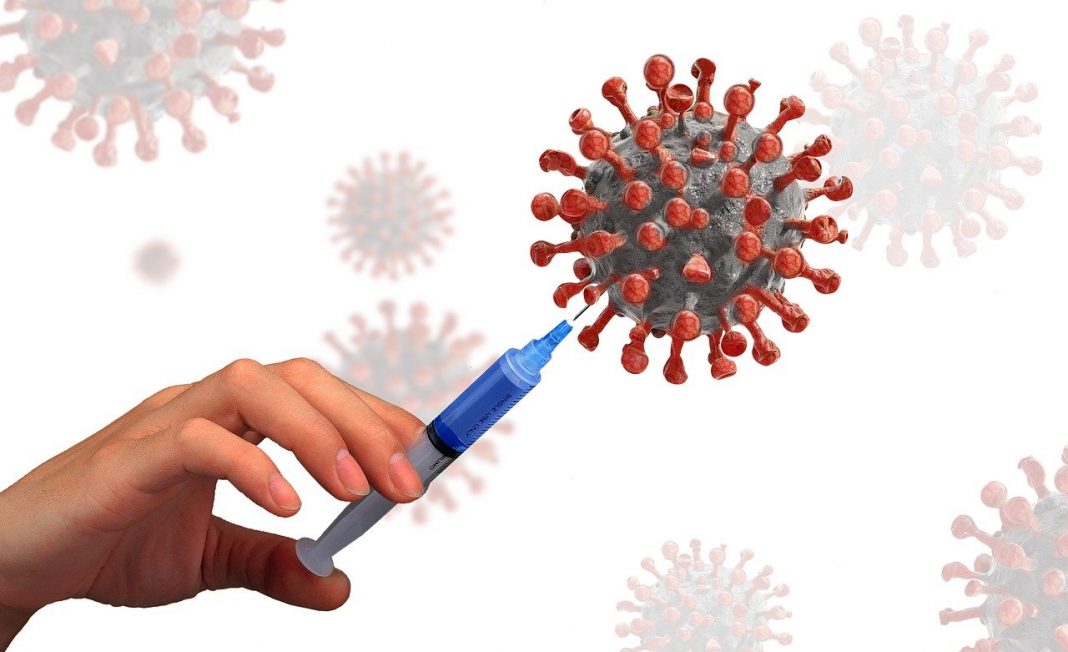 Russia has been trying to destabilize Western democracies and the countries of the European Union using purposefully false information about the coronavirus pandemic.

As prof. Agnieszka Legucka from the Polish Institute of International Affairs says, Russian disinformation during the pandemic depended on the development of the pandemic itself in the Russian Federation. We can split it in different stages. In the first one, when the pandemic touched the Western Europe but wasn’t so visible in Russia in the statistics, Russia promoted the narrative saying that the democracy can’t manage the crisis. Especially the EU wasn’t efficient in the moment when it was supposed to manage the crisis. At the same time Russians were multiplying Chinese disinformation about the creation of the virus in the US laboratories to hurt their rival – the People’s Republic of China.

In the next stage, when the epidemic has finally reached Russia – April – May – Russians tried to solve the dilemma saying that it was a global problem, that everyone was facing it. Meanwhile, in frames of the UN, Russia tried to eliminate global restrictions to facilitate its international cooperation. Eventually, it didn’t work for Russia.

The current stage can be called the race for the vaccine. On one hand Russians promote their vaccine Sputnik V, while discrediting those produced in the West, such as Oxford’s one. This centre was not only the target of hacking attacks, but also Russian propaganda claims that the vaccine can cause different problems among people, even turn them into monkeys. The point of such actions is of course discrediting the West, discrediting the democratic systems and showing to their internal market that Russia and China are both superior systems that can easily manage such crisis. It is supposed to strengthen Putin’s political power and give his citizens the feeling of living in the country of success.