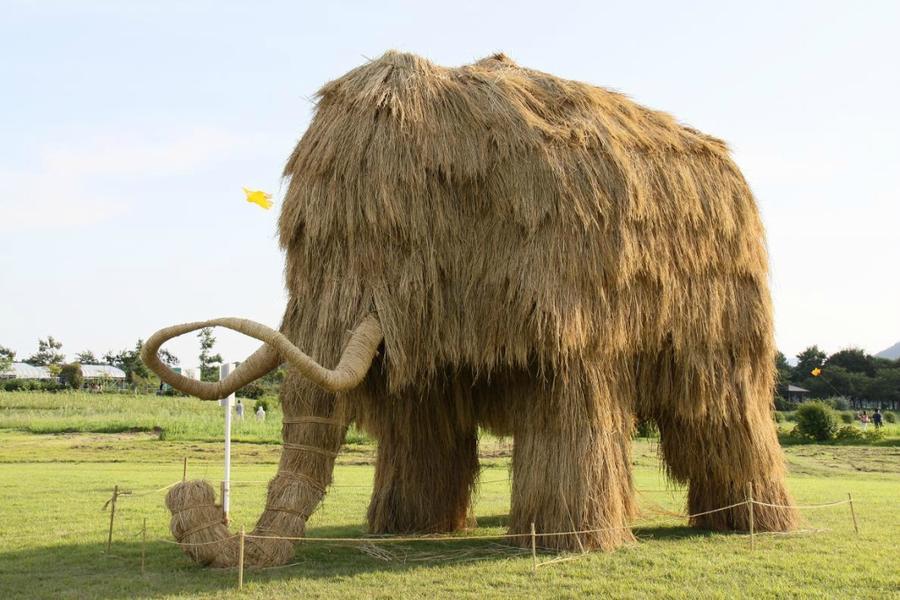 On April 6 Russia’s national television channel Rossia 24aired a story presented by Olga Skabeyeva from the Netherlands where the Dutch referendum on the EU Association Agreement with Ukraine was taking place.

Skabeyeva is trailing Dutch Prime Minister Mark Rutte as he prepares to vote. Rutte says that supporting the EU Association Agreement means supporting Ukraine’s economy. “But what does that support mean”, says Skabeyeva, “as the only things that Ukraine can export to Europe are nuts, straw ad wool”.

According to Ukrainian Minister for Agrarian Policy Oleksiy Pavlenko’s recent Facebook post, Ukraine can export a multitude of foodstuffs to the European Union without quotas. The only goods that are currently subject to quotas are honey, sugar, oat products and grape and apple juice.

Skabeyeva seems to be using statistics named by former Ukrainian Economy minister Viktor Suslov who in November 2015 said that overall Ukrainian exports to the EU fell by nearly 35%, while the export of nuts increased by 25%, straw products saw an increase of 21% and wool exports increased by 10%.