On the 30th March 2014 the First Russian TV channel showed a story supposedly about how the military extremists were prepared for the organization of Euromaydan in Kiev, in the evening news program “Evening Time”. 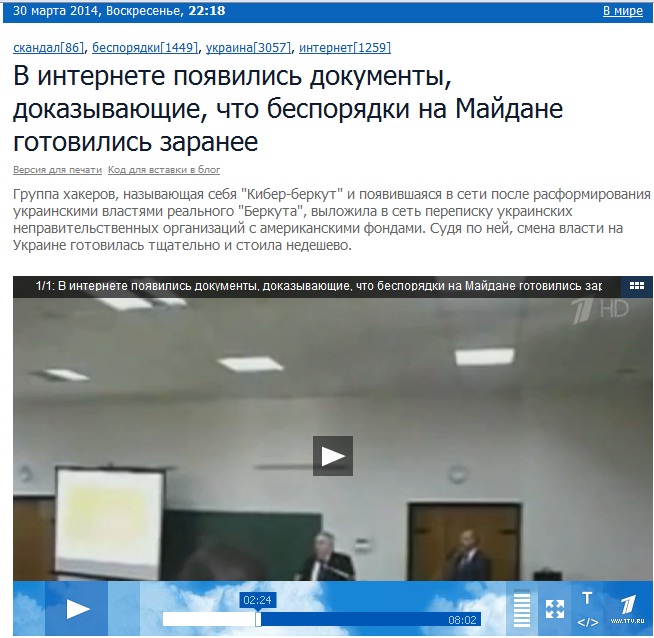 Moreover, the meeting under the direction of Gleb Golovchenko, the director of “Tak-TV” channel, was presented as a meeting of extremists that were trained for the informational war with Russia.

In the interview on STB Channel, both Vladimir Topchiy and Gleb Golovchenko, denied any involvement in the events that happened in Kiev. 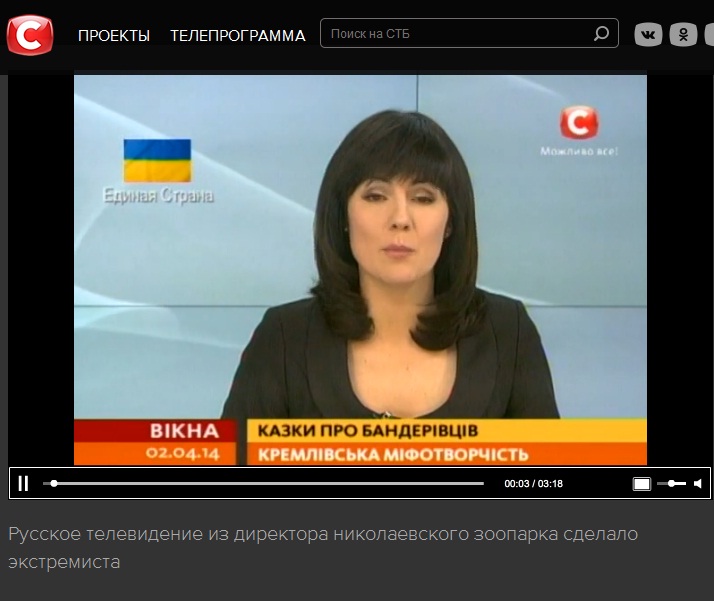 Vladimir Topchiy, the director of the zoo in Nikolaev was joking “It was extremely flattering to become one of the “fathers” of the terrorist movement and creation of Maydan”. In reality he is an apolitical person.

Topchiy states that he has never been to either Maydan in Kiev or in Nikolaev. On the photo that became “scandalous” he is now with the zoo visitors discussing volunteering assistance.

Gleb Golovchenko, the director of the local TV Channel said, “We were always looking for a compromise here, not preparing assault brigades. I think this will be another opportunity to show how this propaganda works”.