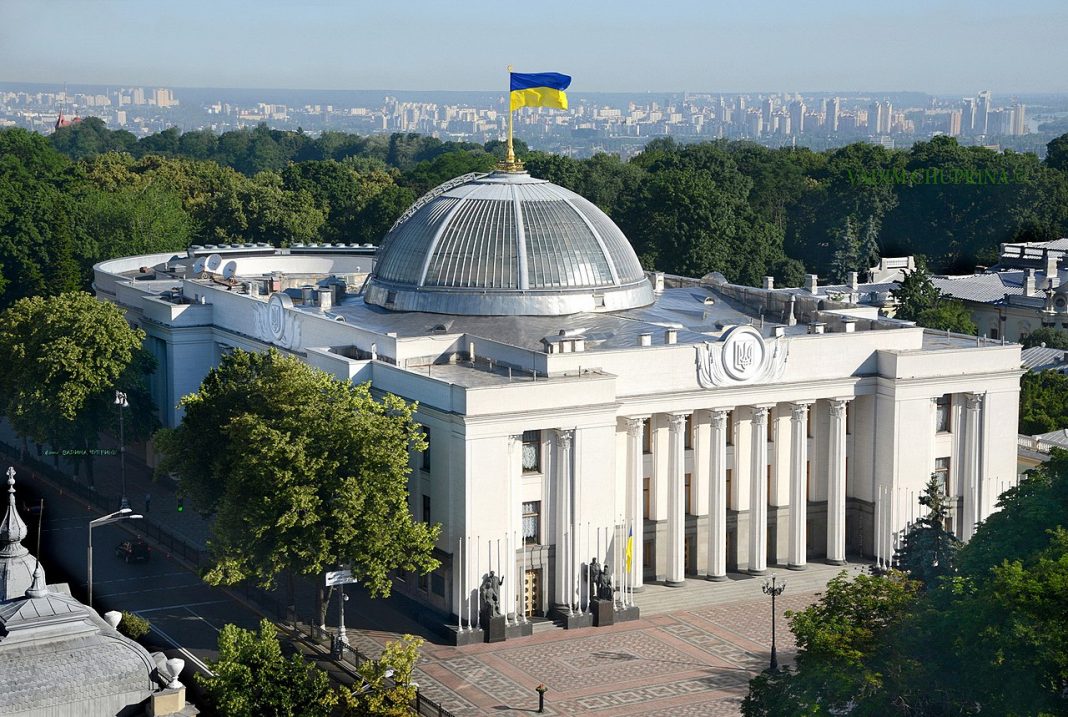 Via the digital petition, co called case of Wagner Group has returned to the Verkhovna Rada of Ukraine. The authors of the petition want the appointment of the select committee which would decide if in Ukraine there was a case of the treason of the highest state level.

The petitioners managed to collect required 25 thousand electronic votes below their petition. However, the Verkhovna Rada didn’t make any decision regarding the petition. The case of Wagner Group is one of the main subjects spoke of by the political opposition of the president Zelenski. They accuse the president’s environment of the leak of highly confidential information. In the end of July in Minsk 33 persons were arrested, the Russian citizens. According to the Ukrainian sources, they were functioning in so called Wagner Group – a private military company which maintain military operations for the Russian Federation outside its territory. Ukraine claims that most of those people have fought in Donbas. After arresting the Wagner Group’s members, Belarus handed them over to Russia, although Ukraine requested their extradition.

On 18th August Ukrainian journalist Yuri Butusov wrote that the staying of the Wagner Group’s members in Minks was a result of the special operation of the Ukrainian services, which tried to lure the mercenaries and to provoke their arrest in Ukriane. The operation was supposed to be held for months. Wagner Group’s members believed Ukrainian services that they are offered a good job on oil fields. From Minsk their were supposed to fly to Instanbul but thanks to the operation, the plane was going to have an emergency landing in Ukraine, where the prison waited for Russian mercenaries.

However, before they took of from Minks, Russians were arrested by Belorussian services. Arrest of the Wagner Group’s members in Belarus was the failure of the whole operation. Supposedly, it happend because of the leak of information which, according to the Ukrainian journalist, had happened in the president’s office.

On the other hand, the head of president’s office Andrii Yermak claims that the Butusov’s version is in fact a part of disinformation campaign prepared by the Russian Federation.

Despite the gravity of the subject, mutual accusations of working for the benefit of Russian Federation, the select committee is still not appointed in the Ukrainian Parliament. The obstacle are the deputies of the presidential party the Servant of the Nation.