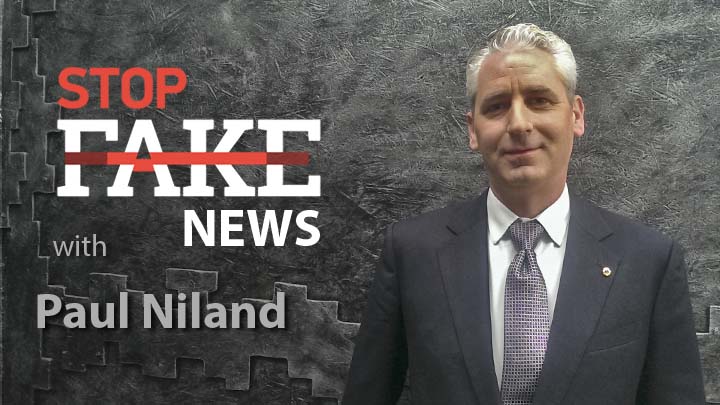 The latest edition of StopFake News with Paul Niland. This week’s fakes include Russia media claims that US Secretary of State nominee Rex Tillerson named conditions for the recognizing Crimea as Russian territory, Ukraine’s gas consumption doubles claims TASS, Thai tank order, to be or not to be and the thousands of anti-NATO German protests.