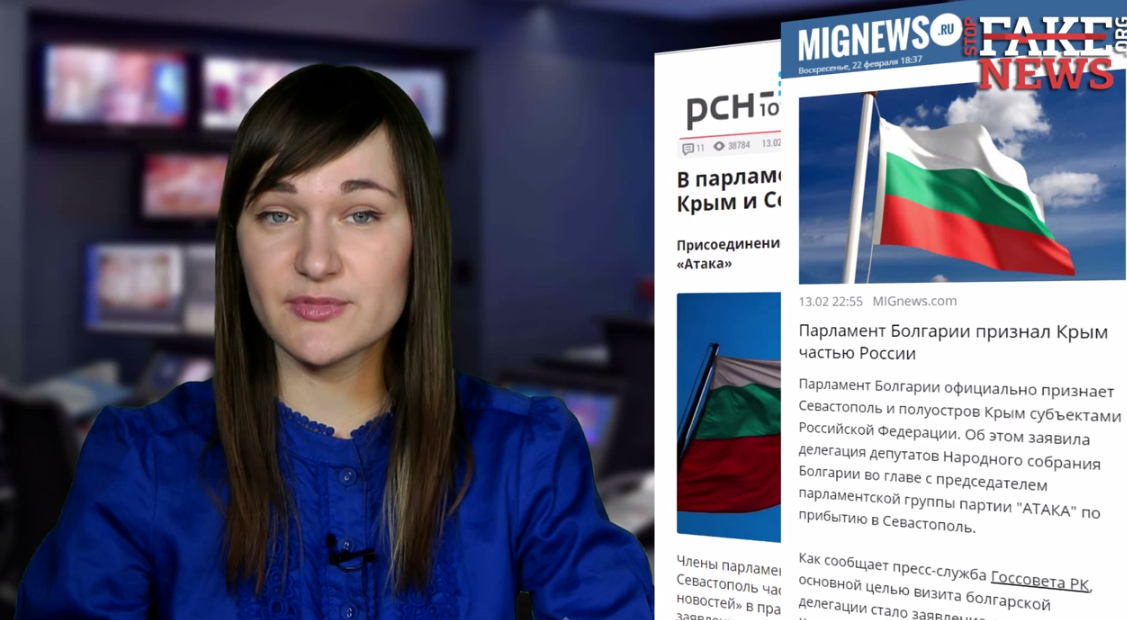 In the issue: Is it true that the drummer for “Metal Corrosion” was forced to serve in a musical platoon of the Azov regiment? Did Bulgaria’s parliament recognize Crimea as a part of Russia? Did U.S. President Barack Obama sign a law on the privatization of the Ukrainian energy sector?