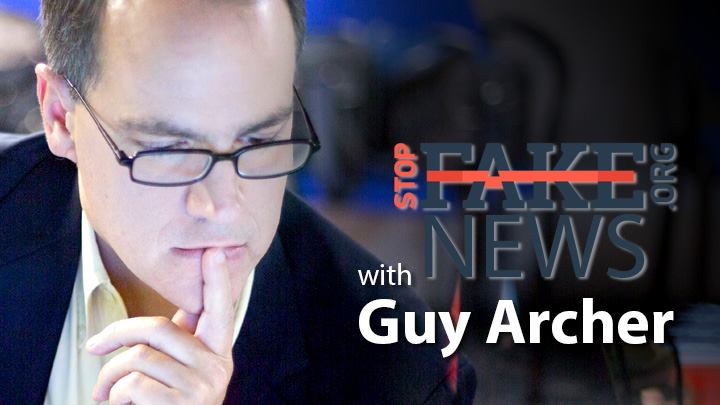 This week, publisher and editor Guy Archer is the StopFake News guest anchor. Websites manipulate and post a staged photo of a young boy walking among bombed buildings to stir emotions against Ukraine’s army. Photos are faked to show the Party of Region’s participation in elections in the self-described Donetsk People’s Republic. The U.S. President allegedly charges Ukraine’s leadership with committing genocide against its own people. And REN-TV botches a story with a fake photo of the U.S. Ambassador to Russia.