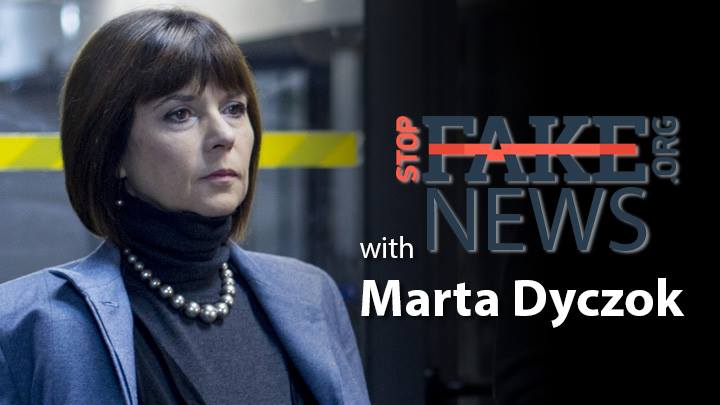 This week, associate professor at University of Western Ontario Marta Dyczok is the StopFakeNews guest anchor. Russia One falsely reported that Ukraine’s General Staff had denied the presence of Russian troops in Donbas. The Telegraph published an article, which contained a number of serious errors. Ukrainian media falsely reported that Russian television channel Zvezda had claimed that football player Andriy Shevchenko had been appointed as the Ukrainian Ambassador to Canada. And a photo fake about a Donbas boy has now hit Swedish social networks, but with a new twist.