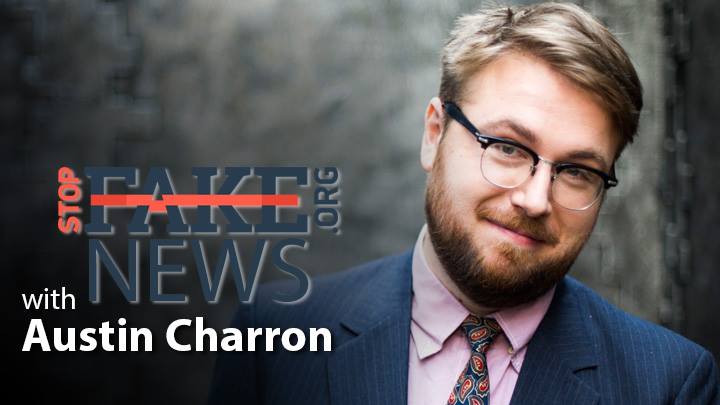 This week, Austin Charron guest hosts StopFake News. Russian and pro-Russian media falsely report that Ukrainian citizens will soon be trained to take part in Syria’s civil war. Bogus stories circulate that Polish President Andrzej Duda has called for Poles to be “ready to fight for former Polish lands.” And in a parallel fake-news item, Russian media incorrectly report that after the signing of the European Union Association Agreement, Ukraine can be obligated to return former Polish property and lands.