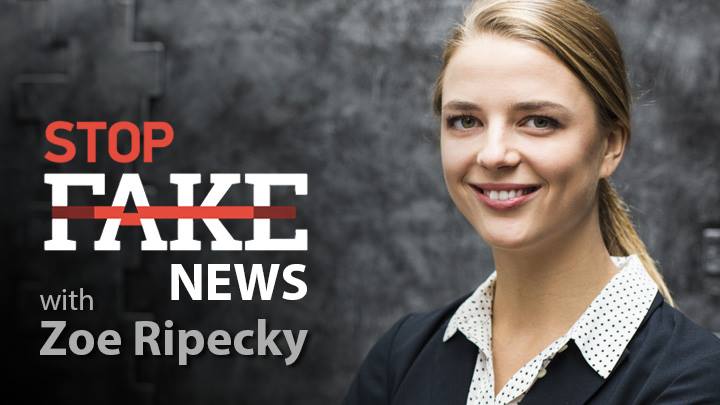 This week, Zoe Ripecky, a Fulbright Fellow in Kyiv, guest hosts StopFakeNews. Among this week’s fakes, the U.S. Secretary of State admits “defeat” in Ukraine and calls for the federalization of the entire country. Ukraine’s Parliament proposes harsh jail terms for anyone criticizing Ukrainian officials. And a bogus photo is posted to depict a raided Ukrainian library in Moscow. In a real news item, StopFake is showcased in comments before members of the U.S. Senate Foreign Relations Committee as an example of a strong civil-society initiative to combat Russian propaganda.