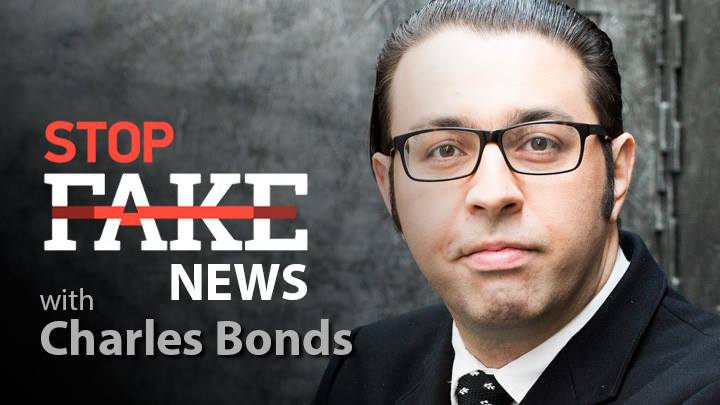 This week, Charles Bonds, a doctoral candidate at Indiana University, guest hosts StopFake news. Among this week’s fakes, Russian media reports of an upcoming political rally against the Ukrainian government that never takes place. Gennady Korban is reported to have claimed responsibility for a fire in Odesa in 2014 in which separatists were burned alive. Zvezda wrongly reports that the OSCE has blamed the Ukrainian army for a recent shelling in eastern Ukraine. And another obscure blogger is credited with being an “expert” in Russian media.