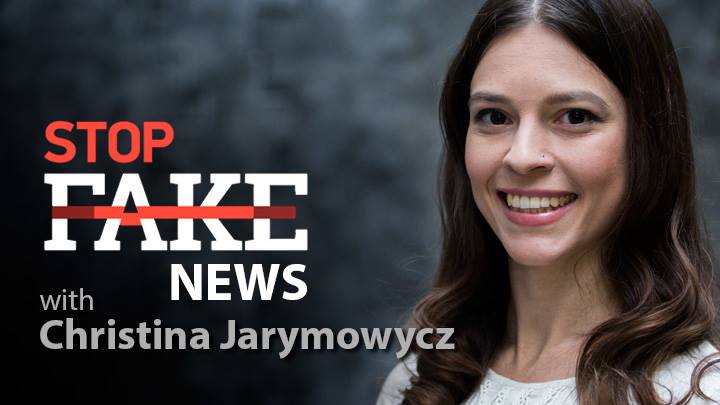 This week, Christina Jarymowycz, a Fulbright student and PhD. candidate at Boston University, guest hosts StopFake News. Among this week’s fakes, Russian and Ukrainian media falsely report that the graves of Ukrainian soldiers have been bulldozed in the town of Sumy. Russian media and the former Ukrainian Internal Affairs Minister resurrected a debunked story about Ukrainian soldiers being sent to Syria. Ukraina.ru reported that the Ukrainian President had decided to “completely block the Crimea” by putting a stop to all trade and cargo to the peninsula. And Russian media falsely reported that a former U.S. Treasury Secretary had slammed Ukraine’s “coup d’etat.”