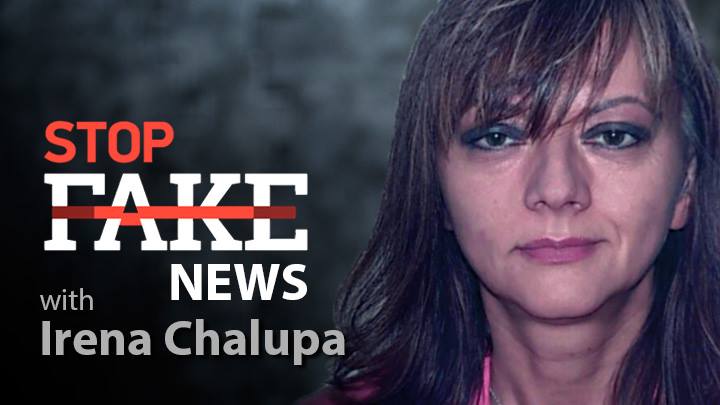 This week Fulbright scholar and broadcast journalist Irena Chalupa guest hosts StopFake News. This week’s fakes include Russian media claims that Turkey is closing the Bosphorus and Dardanelles straits to Russian vessels. Rosinfo falsely reports that Islamic State militants are fighting on the Ukrainian side in the war in the Donbas region. Gazeta.ru falsely reported that Germany is sending bomber jets to Syria, while the Russian side Golos Pravdy featured a false report claiming that gambling would be allowed all over Ukraine, thus turning the country into one big casino.