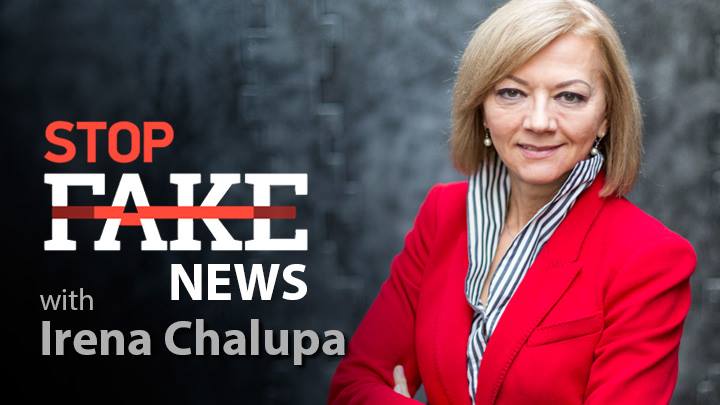 Among this week’s fakes are Russian media claims that US Vice President Joe Biden proposed to federalize Ukraine. Western and Russian media both inaccurately reported that Italy was intent on blocking the extension of EU sanctions against Russia. Ukrainian and Russian media featured a fake story alleging that a Norwegian military clothing company was suing Ukraine for stealing army uniform designs, while an Italian wire service interview with the son of the president of Turkey was completely misrepresented by Russian media and portrayed his as buying oil from ISIS. Following the ISIS theme Russian media also claimed that a Ukrainian volunteer battalion wanted to fight alongside this terrorist group.