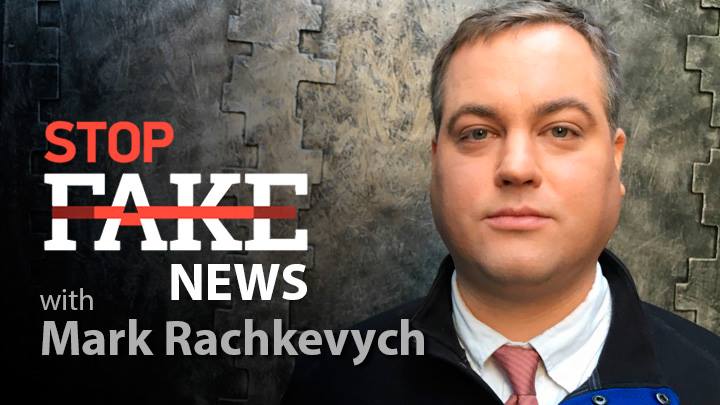 This week Kyiv Post journalist Mark Rachkevych guest hosts StopFake News. This week’s fakes include a story about continued Azov threats against the Netherlands; fake claims about Ukrainians massively fleeing to Europe but being denied visas; yet another fake about rejection of the Ukrainian language, and a property restitution that will most likely never be.