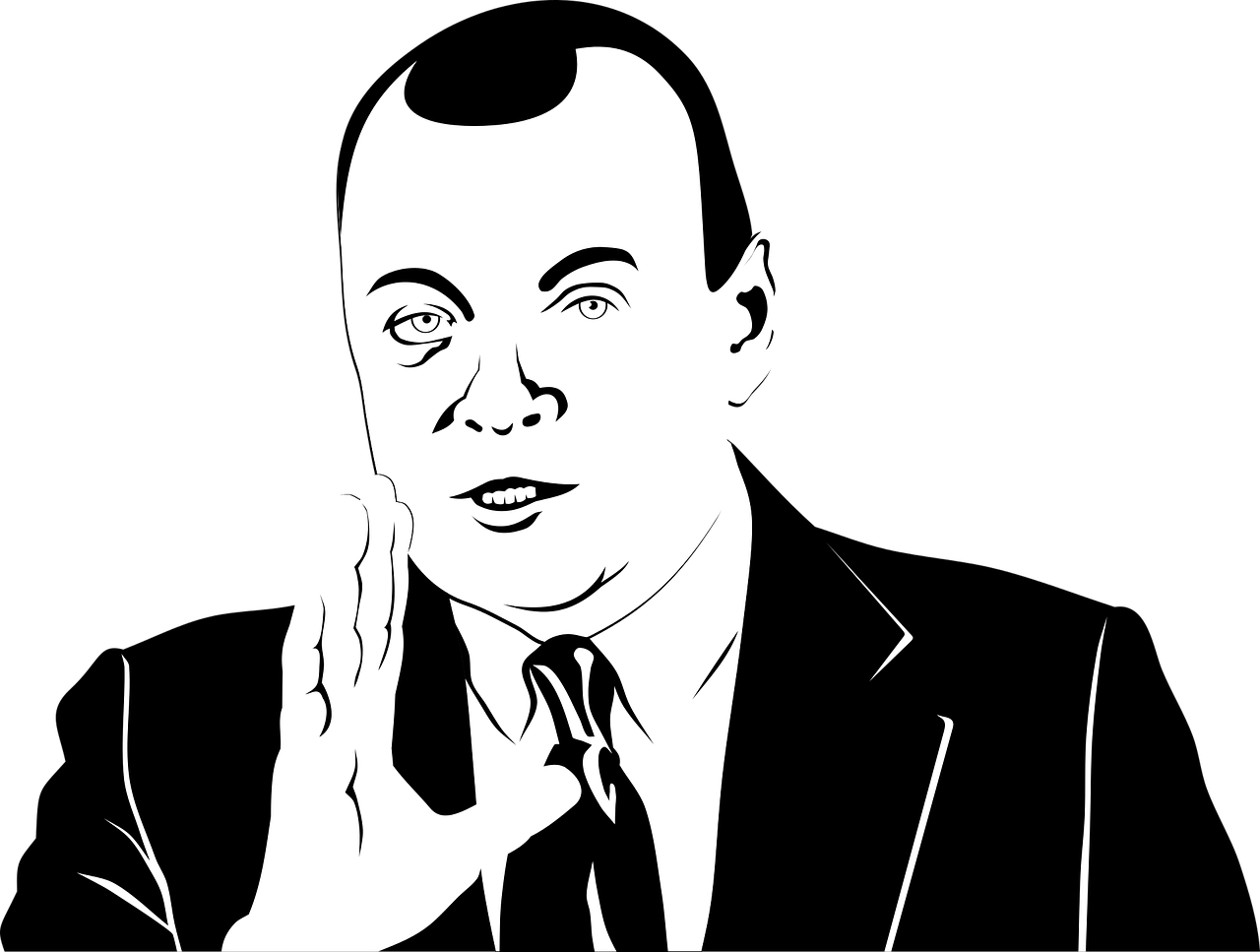 Main areas of interest of informational diversion are not only undermining the alliances with the US, NATO or the European Union. Those are also topics of religion, culture or history. The multitude of Russia-spread false narratives, conspiracy theories and manipulated signals can lead an unconscious user into the toxic cloud of disinformation – which is difficult to get out of.

We can see it in the report “The phenomenon of disinformation in the time of digital revolution. State. Society. Politics. Business.” By National Research Institute NASK.

From the article „System of strategic communication in fighting disinformation” by the experts of Polish National Security Bureau (BBN) we learn that BBN analysed areas with the highest activity of disinformation actors and pointed to the number of “Russian matrices of disinformational influence on Polish society”.

It sounds threatening – as it is indeed. However, when you learn about those areas, it will surely turn out that you have already encountered such content in social media – but also in electronic and traditional ones. As noticed by experts:

„Today’s disinformation has many different forms, such as hostile propaganda, ideological diversion, trolling or malicious moderation of discussions on forums and in social media. Often is uses the means adapted to specifics of states, societies or specific target groups in order to distort the truth, sow mistrust or rise doubts”.

The first area analysed by BBN is the sphere of Jewish-oriented topics. BBN characterized this matrix as “Semitic”. That is all content related to the topic of alleged Jewish demands (already described by us subject of so called Act 447). The objective in this area is to create the impression of subordination of Polish authorities to closely unnamed “Jewish lobby” and to rise the conviction that Poland is not a subject but an object of international relations. The narrative is aimed at marginal but blatant circles and people with antisemitic views who, for example, via social networks, try to provoke mistrust, anxiety and the illusion of helplessness of Polish authorities.

Guardians of the tradition

Another area includes the content oriented around the dichotomy “Religious. Rotten West vs Conservative East”.

In comparison to the Western European countries Poland seems to be a religious country, homogenous in the terms of confession and ethnicity. The vast majority of Poles declare to be catholic, celebrate the most important catholic feasts and participate in sacraments. It differs us from such Western countries as e.g. France, Spain but also Czech Republic, where the laicisation of the society is far more advanced. Poles in their majority are glad about their cultural model and are sceptical towards the change of such terms as “family”.

This situation is used by Russian disinformation by creating the dichotomy of “Rotten West and conservative East”. This division is not about the European Union itself. Russia defines this division in the almost exact same way as the world used to be divided during the Cold War. Countries of the Central and Easter Europe are forcingly brought under protectorate of Moscow, which is supposed to be the guardian of family, cultural and historical values. It happens in the absolute detachment from historical truth and facts about nowadays Russia and its internal problems and its influence in the region, which it proclaims to defend.

In Polish media space this narrative could be seen when, for example, information about worrisome and outrageous events from Western Europe (profanations, migration crisis, terrorism, immigration crimes or profanations of worship places by the members of far-left) are purposefully juxtaposed with “news” such as those about Vladimir Putin visiting a church, Russian Federal Security Service thwarting an Islamic terrorist attack or the information about protest notes sent by the Russian MFA to the embassies of the US, UK and Canada after hanging LGBT flags on their buildings. There are also stories for less sophisticated readers. Such as those about heroic Russian saving their women from the hands of immigrants or those about Russian women as perfect wives. It is supposed to be a proof that Russians don’t let others play with them and that their country is a sanctuary of family life and tradition – of course opposed to the “West”. There is also other area of creating the division linked to this, so called “Slavophilic”. It is, though, completely marginal phenomenon. However, it is worth noticing, that whenever you hear about “Slavic cultural proximity” it should be a red flag for you. Not without a reason. This “proximity” according to their eulogists very often finishes in such creation in which Slavic-rooted countries end up as subordinates of Moscow, the Slavic leader. Of course, everything in the contrary to the “barbaric West”. All of it is supposed to create the illusion of supposed “Russia’s civilizational superiority over the rotten West”.

But there are more to this than cultural and historical levels. Disinformation spreaders are also fluent in internal politics subjects. In fact, those areas are the most vulnerable. There is, indeed, a difference in touching the hermetic subject of “turbo-Slavism” and undermining the credibility of government, services, church, professionals, courts or medical service.

You should not be surprised. Augmenting the feeling of being powerless among citizens, weakening of the faith in state institutions, giving unproportioned significance to marginal events and fuelling emotions.

All of these actions can be perfectly seen during the coronavirus pandemics when the authorities’ response is questioned, when even the existence of the COVID-19 illness is denied. The report of the US Department of State says explicitly that there are Russian services behind such actions. They are meant to provoke the crisis of trust and the erosion of the relations between the state and the citizens.

As the US services state, all the “news” about “false pandemic”, lack of sick people or conspiracy theories about microchips in vaccines are fuelled or directly spread by media outlets linked to Russia.

It is even more interesting in the context of official information in Russian media few days ago about supposedly the first effective vaccine against coronavirus made in Russia.

In the next part we will describe how to recognise the Russian propaganda in the areas of geopolitics and security and its activity in the fields of Polish-Belarussian and Polish-Ukrainian relations. You will also learn that the effectiveness of Russian disinformation mechanism is based on parallel engagement on both sides of every conflict. It gives them certainty that the antagonists will be at loggerheads with each other.