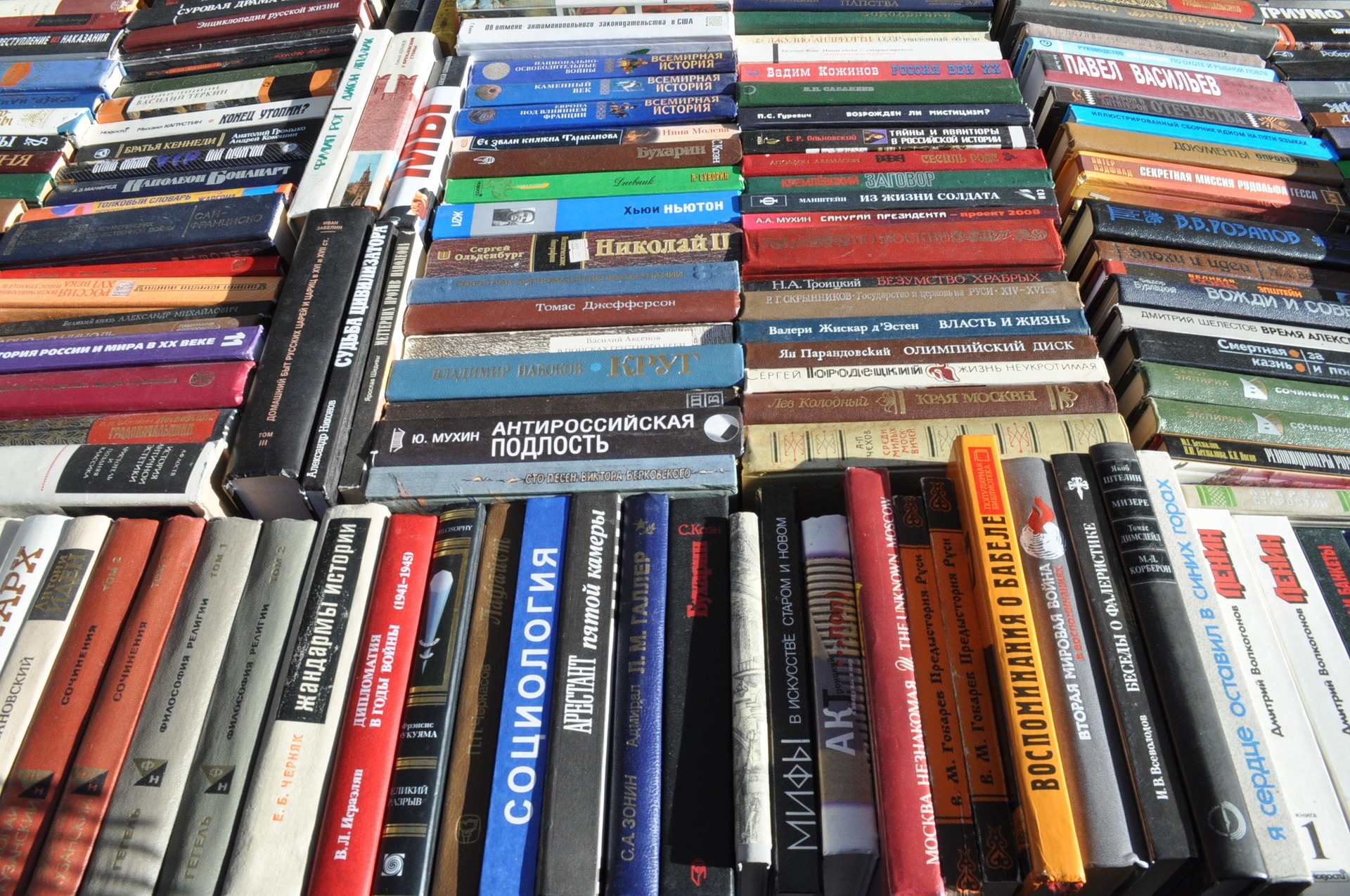 The Centre for Polish-Russian Dialogue and Understanding conducted a study about the Poles’ view on Russia. After the year 2014 the perception of Russia by Poles is getting better.

The study „Poland-Russia. Social diagnosis” was commissioned by the Centre for Polish-Russian Dialogue and Understanding in June 2020 on a sample of 1009 adult Polish people, representative for Poland’s population structure in terms of: gender, age, the size of the municipality and voivodeship.

According to the authors of the report on the study, it should allow better identification of social perception of the situation after the year 2014. The authors tried to answer such questions as if the profound crisis in the trust for Russia and Russians is still ongoing or maybe the Poles returned to seeing the Russian nation and the state separately, as they used to before the year 2014. The authors also looked for the points of contact, common issues, that could facilitate the dialogue with Russians.

The authors point out that, compared to the previous editions of the study from the years 2012 and 2014, a significant growth of positive opinion on the attitude towards Poland and Poles of the states and nations asked about is visible.

21% of respondents considered Russia as friendly towards Poland and 79% considered its attitude towards Poland as unfriendly. It means that Polish people returned to their opinions from before the year 2014. The researchers think that on one hand it can be a result of the increase of the feeling of security thanks to NATO presence and close relations with the United States – including the presence of the US military in Poland. On the other hand the opinion could have been affected by: stable economic situation, good relations with other countries and generational change. The public opinion is today under the information war, however it is not exposed to drastic, violent images of the war in Donbas and Crimea, as it was in the year 2014.

The public opinion is constantly being assured that the level of the security of Poland – thanks to the NATO presence and tightening relations with the US, which brings e.g. the presence of the US military in Poland – is far higher than before. Also the time of being the part of the European Union serves the feeling of security – same as good relations with the neighbouring countries and the EU partners and stable economic situation in Poland.

Also regarding Russia, after very hectic years of observing direct military actions in Crimea and Donbas, the public opinion is now dealing only with informational war which – even though perceived negatively – is not causing such big of a stress as aforementioned events. Also crippling generational change could have affected the change of the perception.

Poles also differentiate between their attitude towards the Russian state and ordinary Russians, whom they consider to be more favourable towards Polish people. However, Russians are considered by Poles to be the most culturally distant among all the seven Poland’s neighbours. Polish people perceive Czechs and Slovaks as culturally clostes, on slightly further positions there are Ukrainians and Lithuanians. Only 16% of Polish people see learning Russian as purposeful (the same with Chinese and Spanish languages). 39% of the respondent have chosen German, though.

Spontaneous associations with the word “Russian” are mostly positive or neutral – they refer usually to the Slavic identity, hospitality and other similarities and cultural proximities. First negative association is alcohol.

The respondents asked if Russia is modern and wealthy usually give a neutral answer for both. However, Polish people have no doubts about Russian autocracy (74% agree with this statement) and most consider it unfriendly – 45%, while only 20% – friendly. Polish people appreciate Russia’s tourist value – for 71% it is worth visiting. Two thirds of Poles declare at least basic knowledge of Russian language, 11% declare to be proficient in it. The knowledge of Russian language is declared mostly by persons over 45 years of age. 48% of respondents declared to know personally a Russian person.

61% of Poles get their knowledge of Russia from TV, 54% from Internet. 17% declare to get the first-hand knowledge – from their relatives or friends.