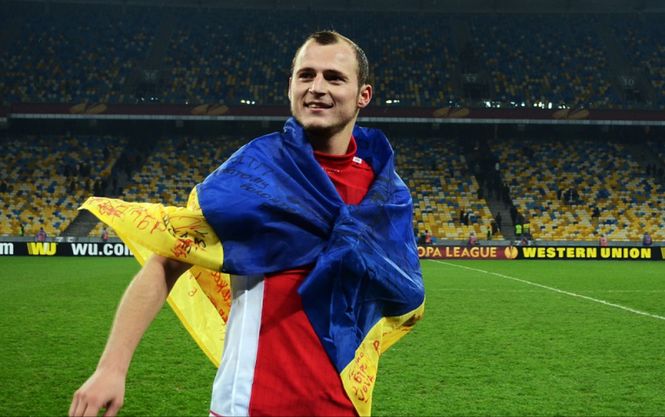 Ukrainian football fans have been very active in Ukrainian politics since the Maydan revolution and they have taken a strong stand against Russia’s incursion into eastern Ukraine and its annexation of Crimea.

Danish journalist Michael Andersen has covered the Eastern Europe and Central Asia for over twenty years. He is currently working on a documentary film about the role of Ukrainian football fans and ultras in defending Ukraine against Russian aggression. The clip below is Andersen’s response to accusations of Nazism launched against Ukrainian footballer Roman Zozulya by Spanish media.