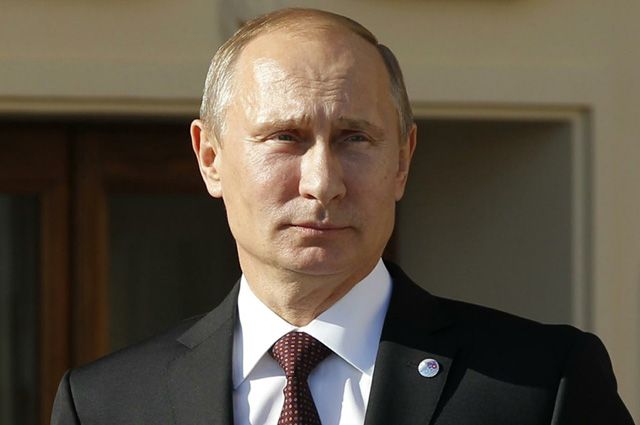 The president of the Russian Federation Vladimir Putin made a mistake in numbers, while speaking about the relations between Ukraine and Russia, during the briefing after the dinner commemorating the 70th anniversary the Allied invasion of Normandy.

«As many as five to six million out of Ukraine’s 18-million employable population work in Russia. Well, there are many questions which require a serious approach», – said Putin to underline the negative effects Ukraine will face signing EU Association Agreement.

However, the numbers the president of the Russian Federation used were, to put it mildly, incorrect.

According to the State Statistics Committee of Ukraine, the number of employable population in 2013 was 20.5 million people. That is 2.5 million more than the number given by Putin.

Besides, according to the Federal Migration Service of the Russian Federation, on June 2 2014 there were a bit more than 1 million Ukrainian people of all ages, including students, tourists, officials etc.

Therefore, according to the numbers, used by Vladimir Putin, every third Ukrainian is working in Russia. While according to the state agencies, only one of each 20 citizens of Ukraine is currently on Russia’s territory and not everyone of them is working there.