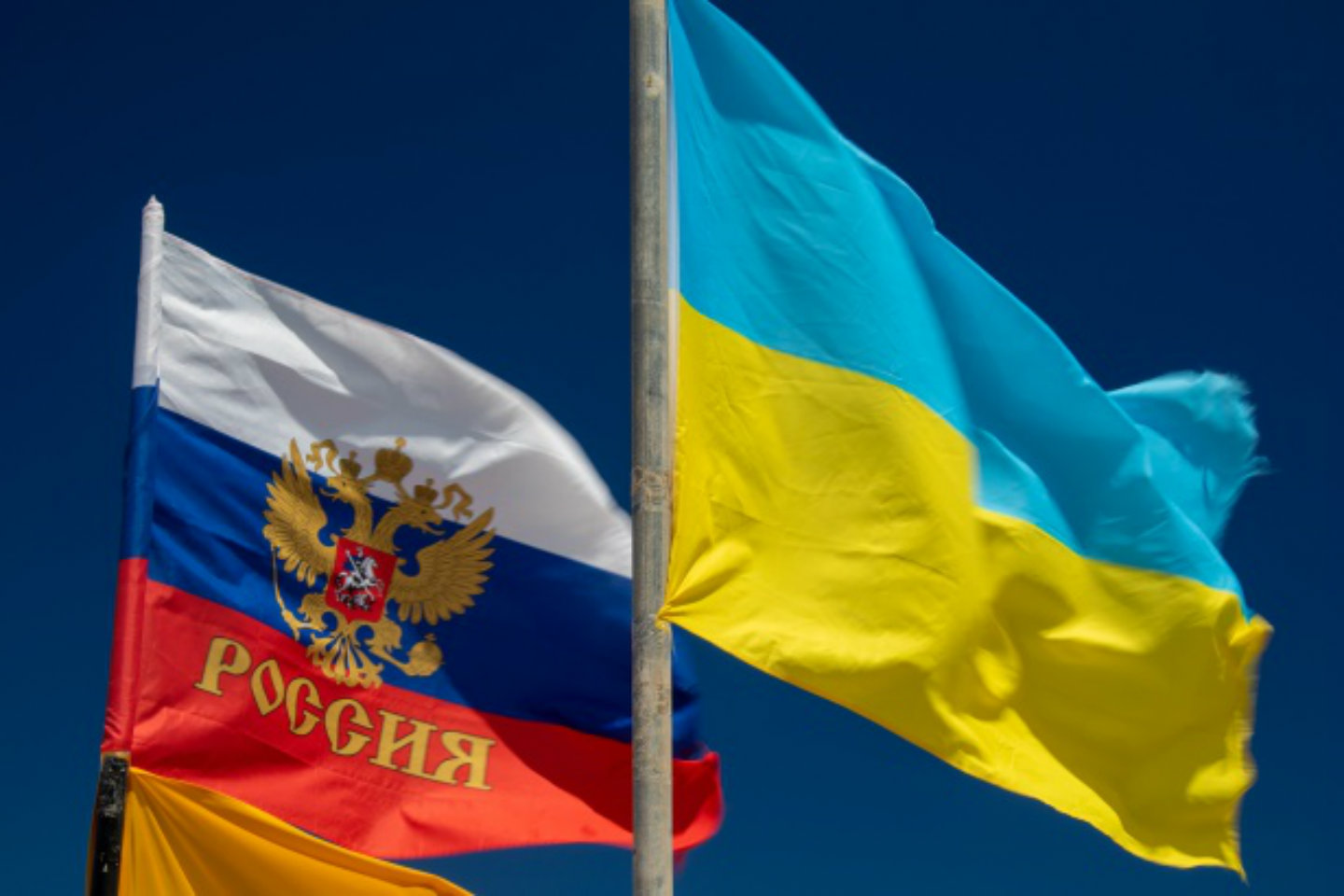 Along with news on the church schism and kinetic movements along Ukraine’s eastern border, the issue of Ukrainian versus Russian language usage in Ukraine remains a prominent topic in Kremlin-backed news. Although the language issue remains one of the most heated debates in Ukrainian politics, especially during election cycles, major candidates are not discussing the matter. Instead, they are focusing on social and economic issues.

This hasn’t always been the case. Back in 2010, Viktor Yanukovych’s presidential campaign slogan promised to make Russian a second state language. Yanukovych sought to bring Ukraine closer to Russia, which was in line with Russia’s promotion of the Russian language as the integration force in the Commonwealth of Independent States.

The situation changed drastically on the eve of the Crimean annexation, which Putin justified as “protection” of the Russian-speaking population. The language question became a weapon in the Kremlin’s war against Ukraine, which has significantly affected the language preferences of Ukrainians (currently 61% of Ukrainians support the idea that Ukrainian should be the sole state language compared to 47% in 2014). The state’s steps to promote and strengthen Ukrainian followed this development.

Despite the fact that this battle seems to be lost for Moscow in Ukraine, the Kremlin-backed media outlets show a vested interest in the topic of language – likely in an effort to continue portraying Ukraine as an enemy for the domestic audience and to try to destroy Ukraine’s image abroad.

Thus, in just the last few weeks, Russian propaganda sites have shared fake news on the language debate in Ukraine. One example of this includes a news article claiming that the European Union is calling on Kyiv to “waive the ban on Russian language,” despite the fact that there was no such ban in the first place. This piece warped the recommendations of the Venice commission regarding the education reform that suggested making Ukrainian and Russian language usage more balanced: “to continue ensuring a sufficient proportion of education in minority languages at the primary and secondary levels, in addition to the teaching of the state language […] to improve the quality of teaching of the state language.”

In another recent piece, Russian propaganda media claimed that Ukraine is creating an institution of “sprechen-fuhrers,” language inspectors who would control the use of Ukrainian. The propagandists allege that publishing books in any language other than Ukrainian will be banned and prosecuted. The fake story refers to draft law 5670 on safeguarding the functionality of Ukrainian as the state language, which was adopted in the first reading in October 2018. The law makes no mention of any language monitors or inspectors, and whatever references of this nature may have been initially introduced were edited out even before the first reading was voted on.

The disinformation-oriented outlets intend to stoke fears of a faux witch-hunt against Russian-speakers in Ukraine, and thus break the current consensus that language should not be a dividing issue or subject of political manipulations. However, if propagandists succeed in making Russian-speakers feel threatened or excluded, this could play into the hands of pro-Russian political forces. Moreover, this could influence the election campaign itself causing impassioned candidates to shift their focus from economic development and national security to the language debate.