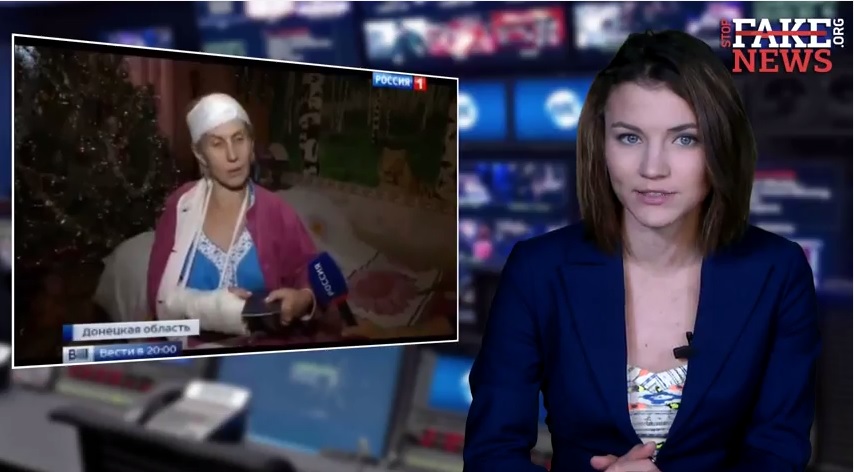 A special issue on the Volnovakha tragedy.

This is a special issue about the shelling of a civilian bus near Volnovakha: Russian channel Russia-1 interviews a false victim; Komsomolskaya Pravda misinforms about a mine near the bus; and several mass media incorrectly report that the OSCE had concluded that separatists were innocent regarding the bus tragedy.