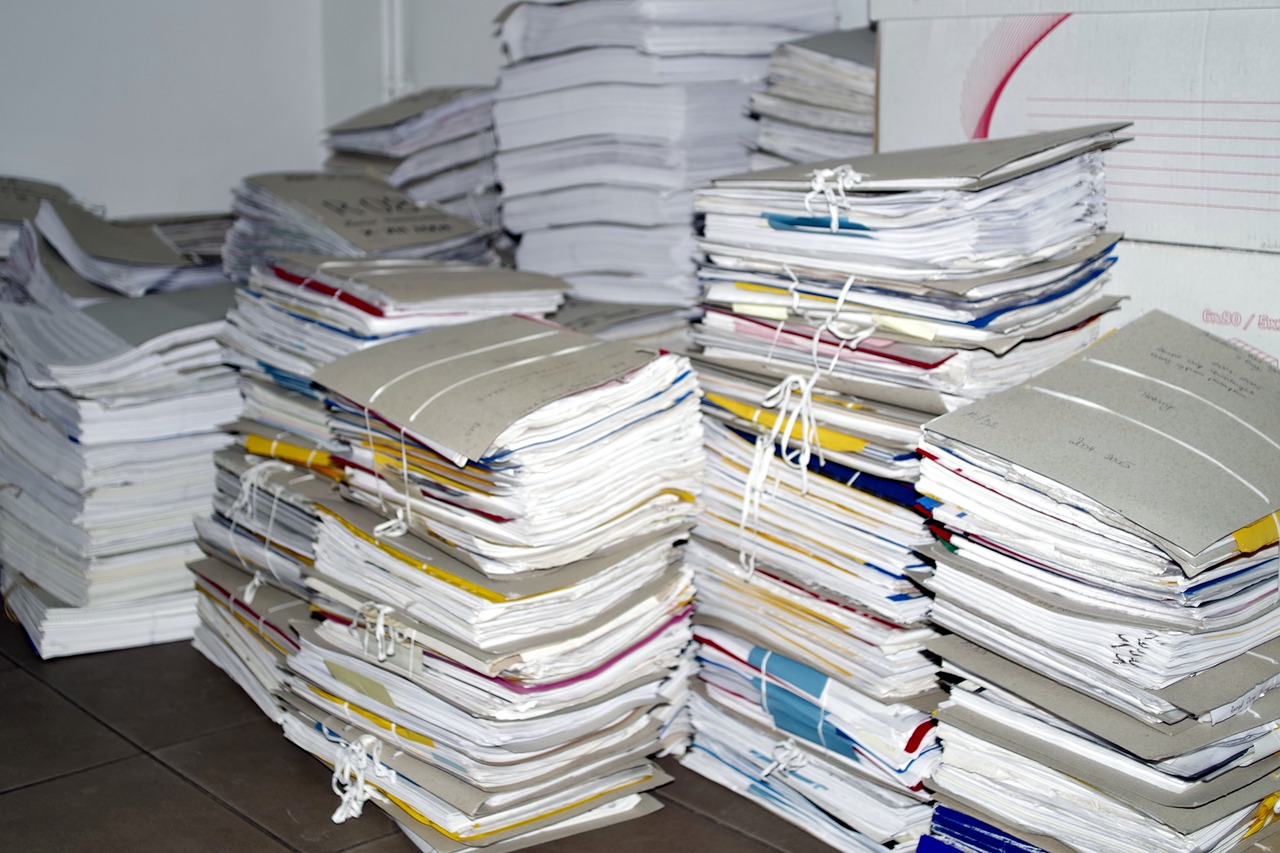 Over 100 documents of communist security services were recovered thanks to prosecutors of the Commision for the Persecusion of Crimes against the Polish Nation of the Division in Katowice and to the officers of the Internal Security Agency Delegacy in Katowice. The documents were unlawfully held by a former functionary of communist PRL (Polish People’s Republic) services.

The Chief Commission for the Prosecution of Crimes against the Polish Nation informed about the recovery of the documents. The prosecutors of the Commission along with the functionaries of the Internal Security Agency ceased the documents unlawfully held by a former Security Service (SB) officer, who were positively verified after the 1990 and held an important post in the Office of State Protection (UOP). Among secured archival materials there are those marked as „confidential”, “top secret” and “confidential of special significance”, that were created in frames of the espionage activity of the I Department of the Internal Affairs Ministry outside of Poland and also in frames of the SB activity during the martial law in Poland (1981-1983).

The Commission informed that the search was held “on a large scale” in the apartments and utility rooms in the possession of the ex-functionary and his closest family. Also 15 electronic memory devices were secured. The former functionary of the communist security service is facing the sentence of 6 months up to 8 years.

After overthrow of the communist government in Poland in the end of the eighties of the last century, the SB functionaries destroyed many documents which could indicate criminal nature of their activity. It is also known, that many documents could have been stolen or hidden. Since the beginning of the Third Polish Republic (after the 1989) the subject of potential blackmail of the politicians with the use of the acts – cases that could prove their activity for the communist services or their shameful behaviour. The most notorious was the case of unclear past of the former president Lech Wałęsa and his alleged cooperation with communist services. In February 2016 documents that prove that Lech Wałęsa – who later lead Solidarity movement and became president – cooperated with the SB were found in the house of general Czesław Kiszczak – minister of internal affairs in the eighties.
Researchers point out that many documents can still remain hidden. At the same time their content, including facts that could discredit some public figures, can be known to Russian special services and can be used to put pressure or blackmail them. Until this day Russia very selectively gives access to its archives. Most of them still remain confidential. Huge archive of the Ukrainian KGB has been revealed but the most recent documents have been also destroyed or stolen.

Lack of full access to the communist archives creates the field for falsifying the history, hiding the crimes and for justifying the activity of communist dignitaries and their services.

Deputy Prosecutor General Andrzej Pozorski, director of the Chief Commission for the Prosecution of Crimes against the Polish Nation stated: “This case proves that in the end of the eighties and the beginning of the nineties, when the communist system in Poland collapsed, the functionaries of the Security Service (SB) took the documents from the former Ministry of Internal Affairs structures and they possess them until this day. We can suspect that they took mostly the documents concerning those people who, as they thought, could do a career in free Poland. And even though those documents are classified as destroyed, in fact they remain in private hands”.
Lately, the Institute of National Remembrance prosecutors along with the police secured almost 300 documents produced by the German occupational authorities in Łódź in the years 1939-1944. Historically valuable materials were to be sold on an internet auction for 59 thousand Polish zlotys (about 13 thousand euros). Also such documents should be given the Institute of National Remembrance.