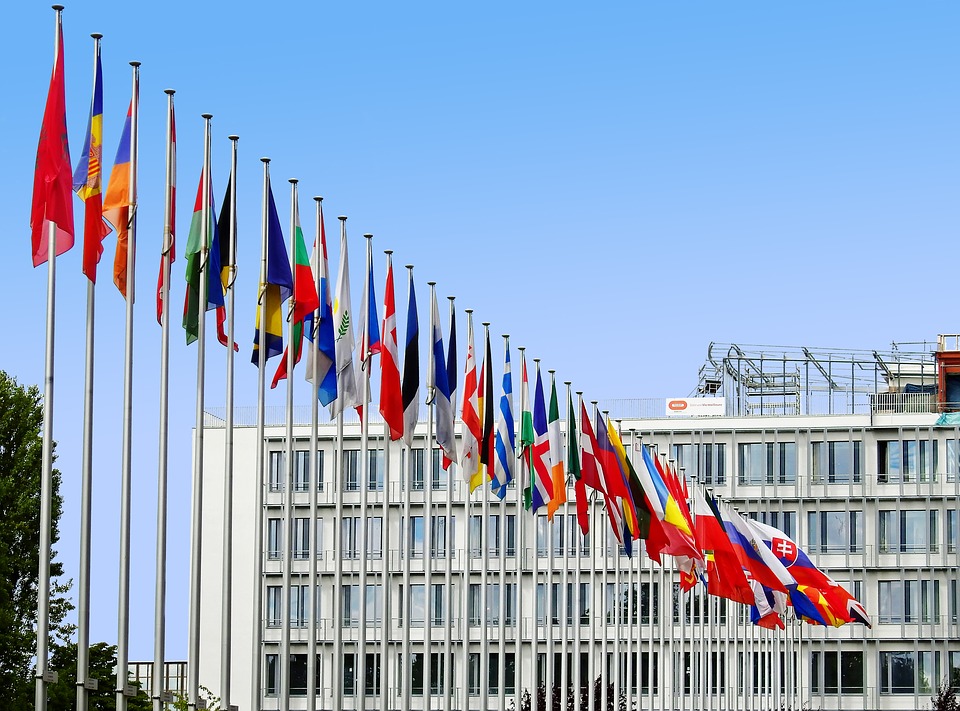 In June, European Commission with Federica Mogherini, the High Representative of the Union for Foreign Affairs and Security Policy presented the report on the on the implementation of the Action Plan Against Disinformation, primarily in the context of the European parliamentary elections. According to the authors, collected data is not enough to prove that a special election disinformation campaign took place, although the fact is, that Russian sources constantly aim to limit voters’ participation and to influence their preferences.

Main mechanisms of disinformation are well-known and they reoccur in many situations – disinformation actors use subjects that invoke the raise of extreme views. They undermine the legitimization of the EU, often write about migration or sovereignty. According to the report, it consists a hybrid threat for the European union. In the report there was shown an example of such rhetorics: “Malicious actors have used the fire in the Notre Dame Cathedral to illustrate the alleged decline of Western and Christian values in the EU. They have also been quick to attribute the political crisis and the subsequent collapse of the government in Austria to the ‘European deep state’, ‘German and Spanish Security Services’ and individuals. The spreading of stories about the irrelevance of European Parliament’s legislative powers and its control by lobbyists aimed to suppress the vote”.

An interesting thig is how Russian disinformation evolves – campaigns tend to be smaller in scale, rather local, which makes them more difficult to detect and recognize, therefore complicates the prevention. The report underlines the meaning of the Rapid Alert System, which allows to coordinate the actions of the EU institutions with member states and partners from G7 and NATO.

Considering the raise of the role of social media, the Commission urged the biggest entities to joint action to prevent disinformation. In December 2018 Facebook, Google, Twitter and others accepted a self-regulatory Code of Practice on disinformation. Since January 2019 the platforms have taken measures because of the upcoming elections. They emphasized the transparency of political ads, which are know properly marked and stored in an online library. Also, the ad acceptance policy was regulated, especially to prevent clickbaiting (misleading, usually shocking titles making people click the link). Platforms started to present monthly reports on disinformation actors blocked for such offences.

“From January to May, online platforms have taken action against inauthentic behaviour to limit the scope of spam and disinformation globally. Google reported to have globally removed more than 3.39 million Youtube channels and 8,600 channels for violations against its spam and impersonation policies. Facebook disabled 2.19 billion fake accounts in the first quarter of 2019 and acted specifically against 1,574 non-EU-based and 168 EU-based pages, groups and accounts engaged in inauthentic behaviour targeting EU Member States. Twitter challenged almost 77 million spam-like or fake accounts globally”.

In December 2019, a year after the introduction of the code of action, the Commission is planning to revise its effectiveness and, in the case of it being not sufficient, it will consider other actions, including possible legislator regulations.

Other important issue is raising the social awareness. The Commission took various actions in this area. Among them: campaign called “This Time I’m Voting”, encouraging people to vote in European parliamentary elections; seminaries, conferences and meetings with the representants of media, leading to better understanding of threats of disinformation and ways to prevent them.

The last of four spheres described in the report is the protection of integrity of the elections. Measures aimed to provide it were better coordination of election authorities of member states, practical exercises about protection from cybersecurity threats (including protection of social media profiles of EU institutions and their representatives) and improved protection of personal data in electoral campaign.

Among the most important conclusions of the report, worth mentioning is the statement, that the EU citizens care more than ever about its fate – high participation in the European Parliament elections proves it.  The threats to the cybersecurity, however, will not diminish – on the contrary, they will rise. This year, the Commission is going to present the report on the implementation of the Election Package and to assess the effectiveness of the Code of Practice, in order to establish new plan of action aimed to provide the EU citizens with information security.