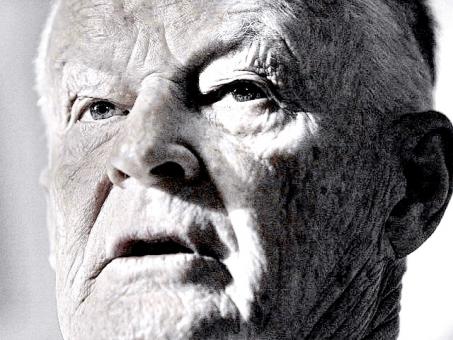 Since early March, the site Politikus.ru has posted an article by Canadian journalist Ardzhil Turner under headline “The USA and Other Organizers of Anti-Russian Sanctions Confess Guilt in Nemtsov’s Murder.”

In an interview with the alleged “Zbigniew Brzezinski,” (in reality, a former U.S. National Security Advisorto President Jimmy Carter and foreign policy expert), “Brzezinski” argues that American forces were involved in the murder or Russian opposition leader Boris Nemtsov, as well as in the organization of the current Ukrainian political and military crisis.

Brzezinski’s comments during the interview seemed odd and wholly uncharacteristic for the well-known geopolitical and security analyst. There is praise heaped upon Russian President Vladimir Putin, conspiratorial references to the Malaysian airliner that was shot down, and a reference to U.S. citizens as a “dull biomass.”

The translation is not a fake. But the original published by the Canadian journalist on Facebook raised our doubts. We managed to find the primary source in spite of the fact that it disappeared almost at once from social networks. Here we found the discrepancy and heart of the distortion: The interview is actually not an interview with Zbigniew Brzezinski, but rather with a certain Brzezin Zbigniewski, the President of something called the Centre of Political Forecasting and Analysis.

The Canadian journalist confused readers by deceptively placing Zbigniew Brzezinski’s photo along with the interview of Zbigniewski. Russian media went along with the deception, calling Brzezinski the author of the ideas expressed in therein.