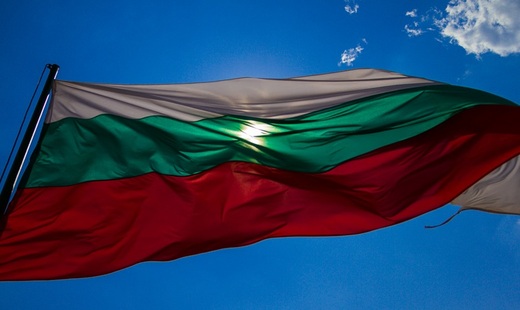 On February 13, Russian mass media (rusnovosti.ru, mignews.ru, and lenta.ru) reported that Bulgaria had recognized Crimea and Sevastopol as parts of Russia.

In fact, this was only the stated position of the leader of the far-right Bulgarian party Attack, Volen Siderov, who announced this at a meeting in Sevastopol. He also noted that Bulgarian nationalists had not forgotten that Russia had liberated them from the Turkish oppression and promised to raise the issue of recognizing the Crimean referendum results in the Bulgarian parliament.

It should be noted that Attack is a pro-Russian nationalist party, whose ideology is Bulgarian nationalism, Euro-scepticism, anti-globalism, and anti-Americanism. This is also a party that demands that Bulgaria withdraw from the NATO and the EU, and it won less than 5% in the last parliamentary election. Thus, its members cannot reasonably be considered as a voice of opinion for the whole Bulgarian parliament.

We are unable to find any corroborating information that such statements were supported by the majority of Bulgaria’s parliament among Bulgarian media sources.